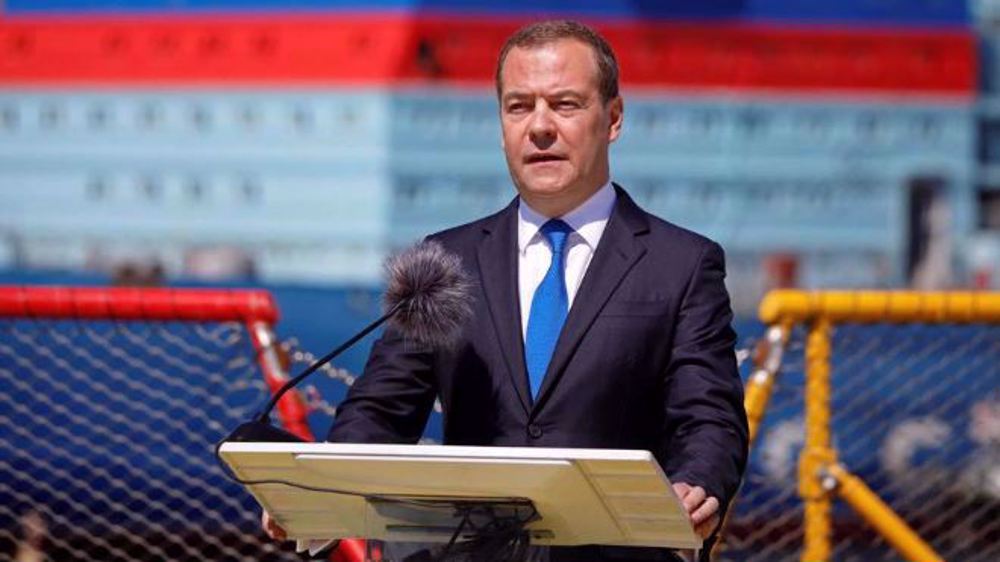 Former Russian president and the deputy chairman of  the country's Security Council Dmitry Medvedev has said that Russia was "forced" to launch its military campaign in Ukraine to defend itself against the enemy's "preparation of aggression."

Medvedev said on Monday that the "special military operation" launched by Russia in Ukraine almost a year ago was Moscow's "last-resort response to preparations for aggression by the US and its satellites.”

He said the world came "really close to the "threat of World War III" as a result of the US-led  NATO expansionist policy.

Russia says US, NATO remain ‘main threats’ to its national security
Russia, China and several other countries have criticized the eastward expansion of NATO.

Medvedev, who was addressing the leadership of the ruling United Russia party in Moscow, explained to the audience, "It is obvious that the world came close to the threat of World War III because of what was happening.”

"The task of our diplomacy is to prevent the cynical line of the Western countries," Medvedev stated at the meeting of the Bureau of the Supreme Party Council, adding that Moscow's trustworthy partners are countries with significant global economic and political power.

Prior to this, Medvedev had warned that the continuous requests by Ukraine for the West to deliver bigger and bigger shipments of their most advanced military hardware to Kiev, in order to defeat the Russian side could provoke "the outbreak of a nuclear war." 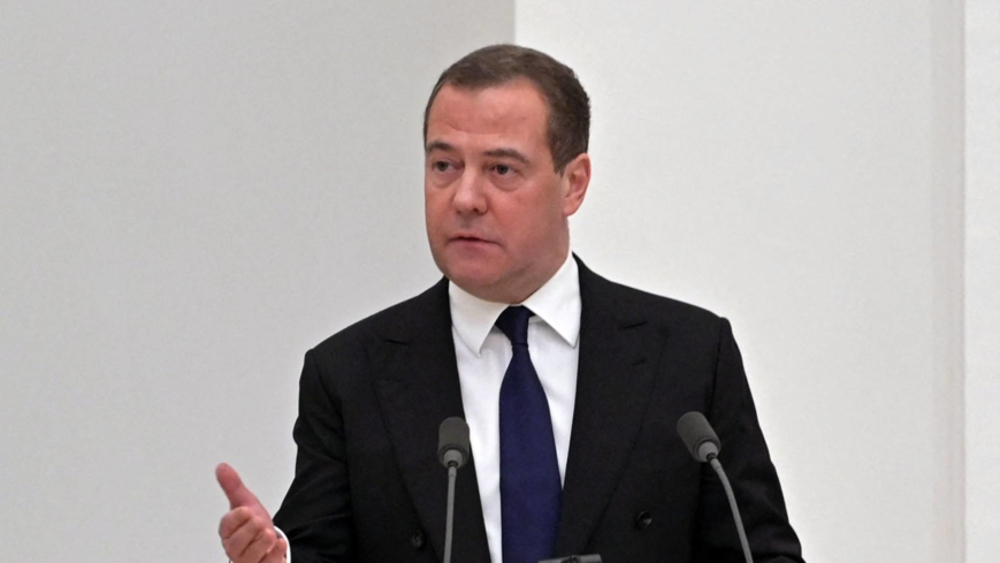 Russia's Medvedev warns of nuclear war if Moscow loses in Ukraine
Former Russian President Dmitry Medvedev has warned NATO that the defeat of his country as a nuclear power in Ukraine could trigger a nuclear war.

Medvedev went on to describe a “serious crisis” at the United Nations and other international institutions.

He said the UN was created to resolve international disputes; however, it has been turned into a battlefield for the West.

“Our opponents are trying to enlist as many votes as possible in support of their anti-Russian initiatives, using underhanded means such as economic pressure, extortion and political bribery,” Medvedev said, adding that the main mission of Russian diplomacy remained to counter this “cynical line” by the West.

Medvedev was president of Russia between 2008 and 2012, after which he became the chairman of the ruling party and prime minister. He stepped down as PM in 2020 to run the Russian Security Council.