Military aid to Ukraine US ploy to weaken Russia 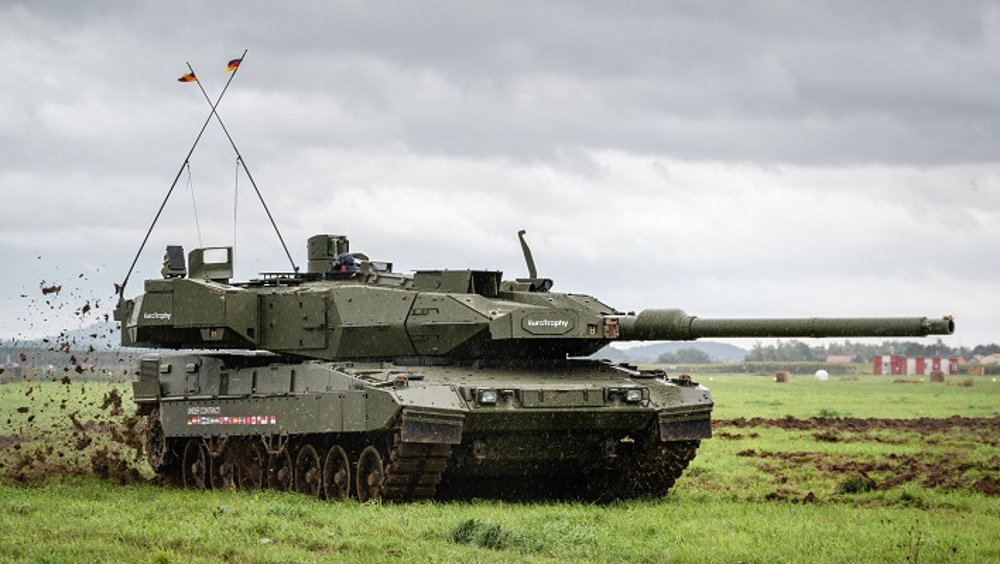 With no diplomatic solution to the deadly conflict in sight, the situation has been exacerbated by the fracture among western countries on how to assist Kiev militarily.

Clashes are appearing in the Ukraine conflict between the Western backers of the war, first amongst themselves, then with Ukraine.

Something in the order of 50 nations have agreed to provide Kyiv with billions of dollars worth of military hardware, including the armored vehicles and munitions needed to push back Russian forces.

Germany has not only refused to provide Ukraine with Leopard tanks but has also prevented other nations that have them in their possession from transferring these tanks to Ukraine.

The new German Defense Minister, Boris Pistorius, said that despite heightened expectations, "We still cannot say when a decision will be taken, and what the decision will be when it comes to the Leopard tank".

This has angered Ukraine, which blasted the global indecision of its allies after Germany's refusal.

A Ukrainian presidential adviser tweeted "today's Indecision is killing more of our people. Every day of delay is the death of Ukrainians; think faster". It appears that the main disagreement lies between the US and Germany which has indicated that it would agree to do so only if the US provided US made Abrams tanks as well.

Washington has said providing Abrams tanks to Ukraine is not feasible, citing difficulties in training and maintenance. This disagreement has led to friction within the US congress with US Republican Senator Lindsey Graham calling on both countries to supply their machines.

To the Germans he said "send tanks to Ukraine because they need them. It is in your national interest that Russian President Vladimir Putin loses in Ukraine"; to the US President, Joe Biden, and his administration Graham said "Send American tanks so that others will follow our lead".

Military assistance to Ukraine has continued unabated in recent weeks and months with headlines declaring that Europe is gearing up to send Western tanks to Ukraine. It almost sounds like the warring parties are just getting warmed up and that the war has entered a new phase.

It could be inferred that Ukraine is losing the war on the ground since it continues to seek more military assistance and that what it has received so far has not been enough to defeat the Russian forces.

This, however, will not deter NATO and a number of individual member states who have pledged to provide heavier weapons to Ukraine. The cautious US stance may be because it does not want to fall into a direct conflict with Russia. That could also mean that it may risk defeat or that this risks spiraling into a nuclear confrontation.

Russia's reaction to countries that are going to provide Ukraine with tanks was a warning. Dmitry Anatolyevich Medvedev, Deputy Chairman of the Security Council of the Russian Federation, is adamant that "Kiev's foreign backers do not care about Ukrainian lives but are motivated by their desire to hurt Russia. Those tanks can burn and will burn like the rest of the weapons. The nation's supplying them are using Ukraine as an instrument in achieving their anti Russian goals".

We are carrying out NATO's mission today they are shedding their blood. We are shedding ours. That's why they are required to supply us with weapons.

One wonders when the Ukrainians will wake up to the realization that their country is being used as a sacrificial lamb in a US engineered attempt at weakening Russia. 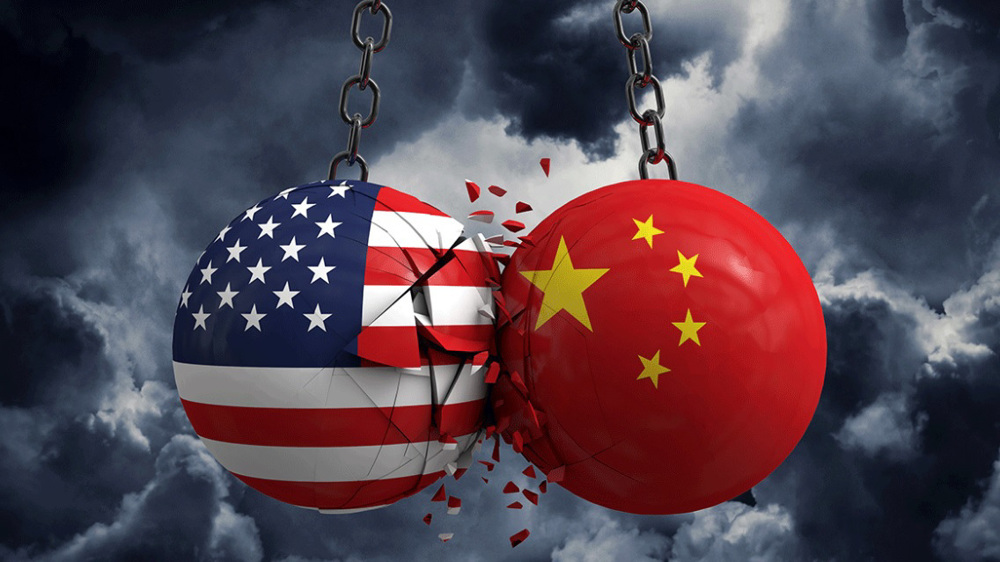 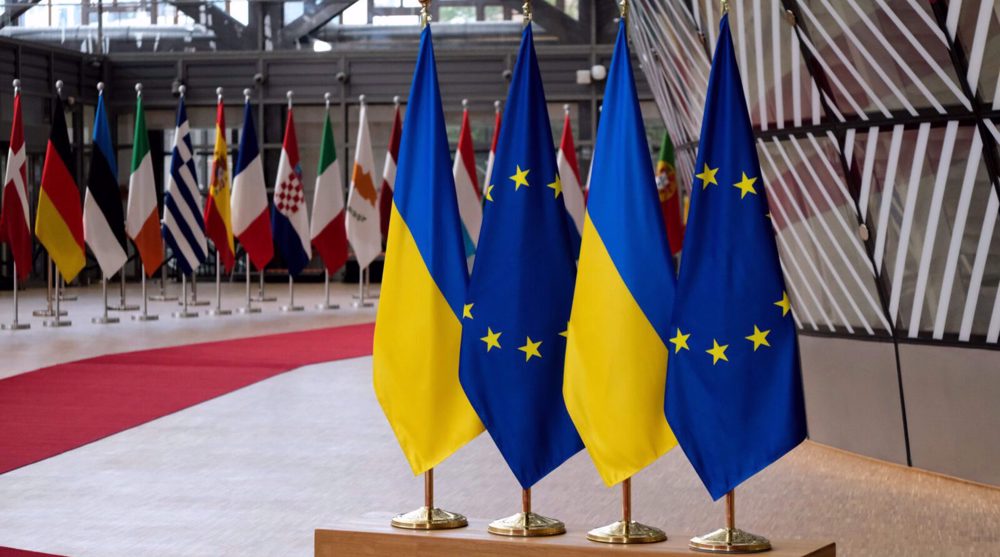 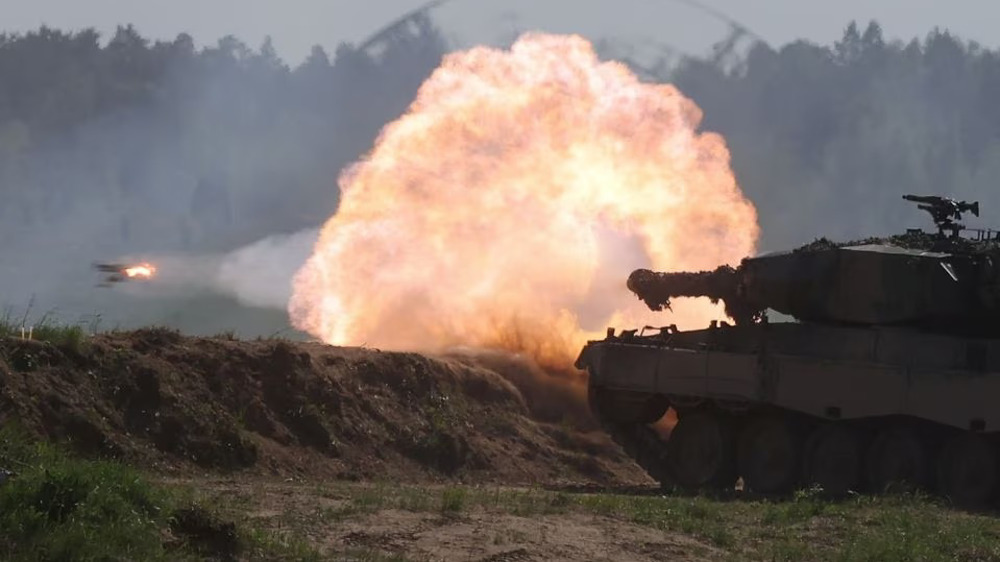 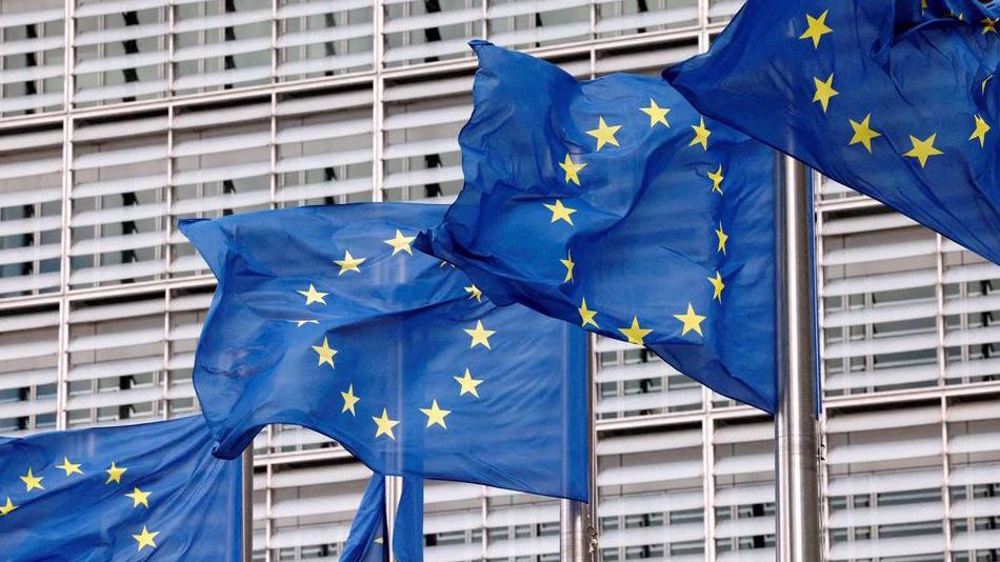 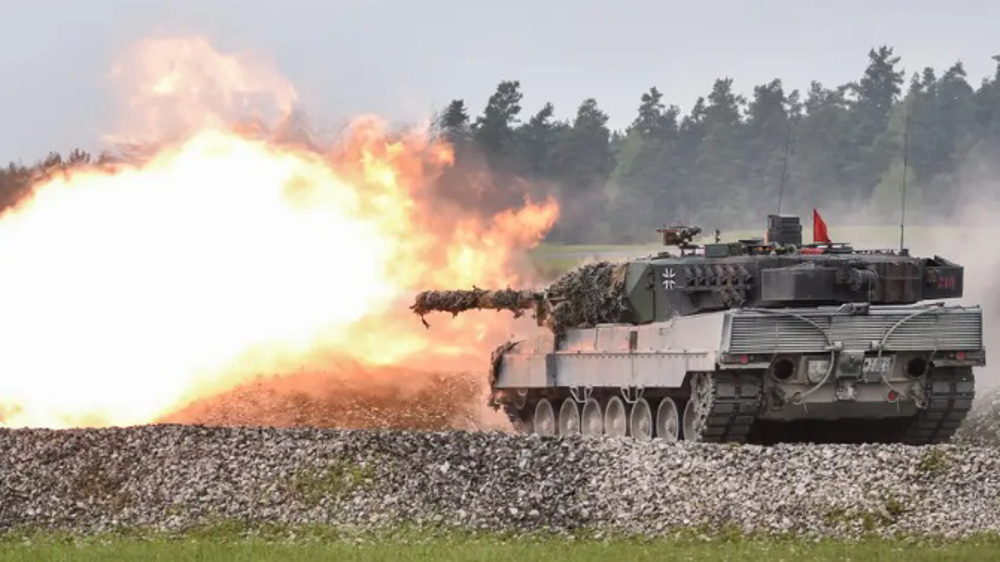 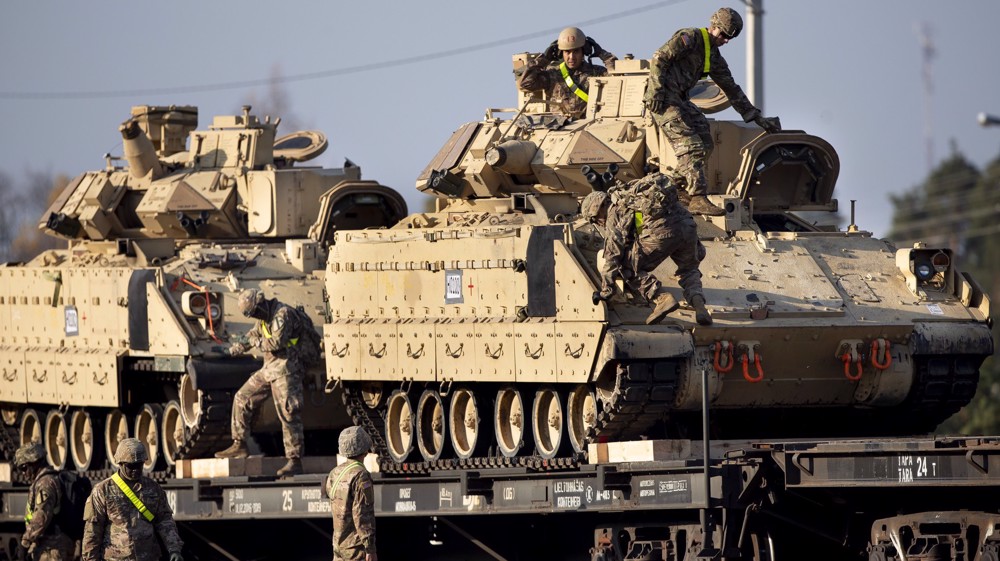 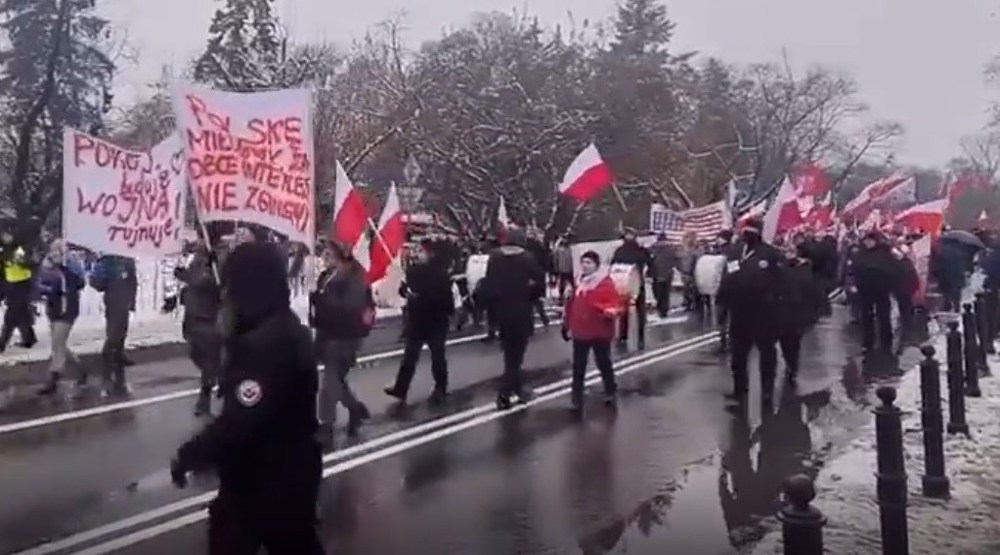 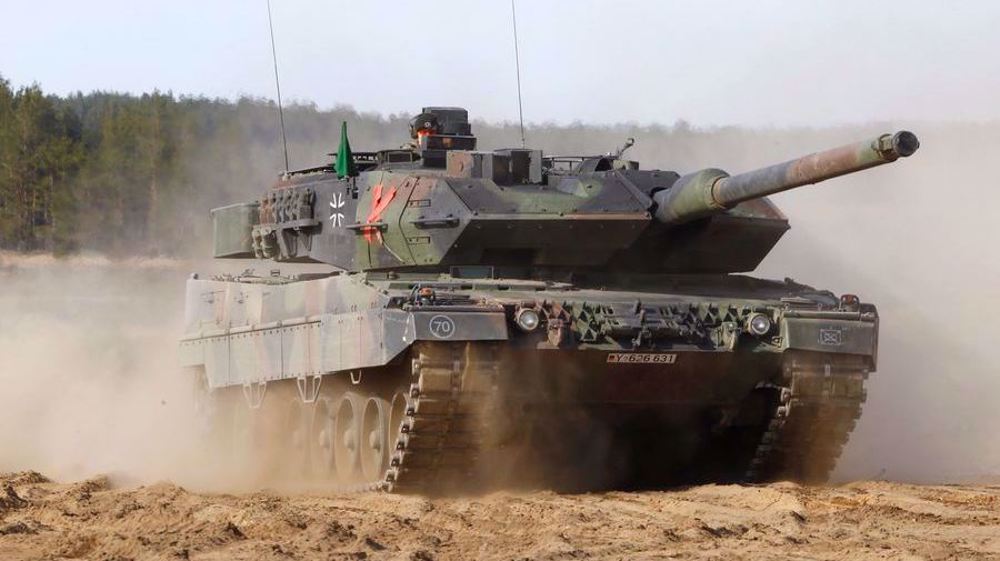 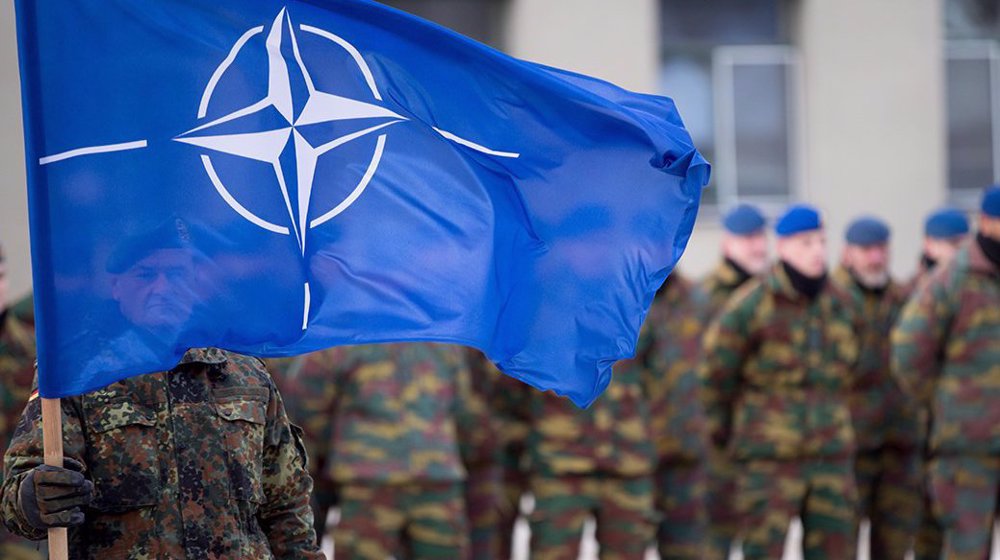 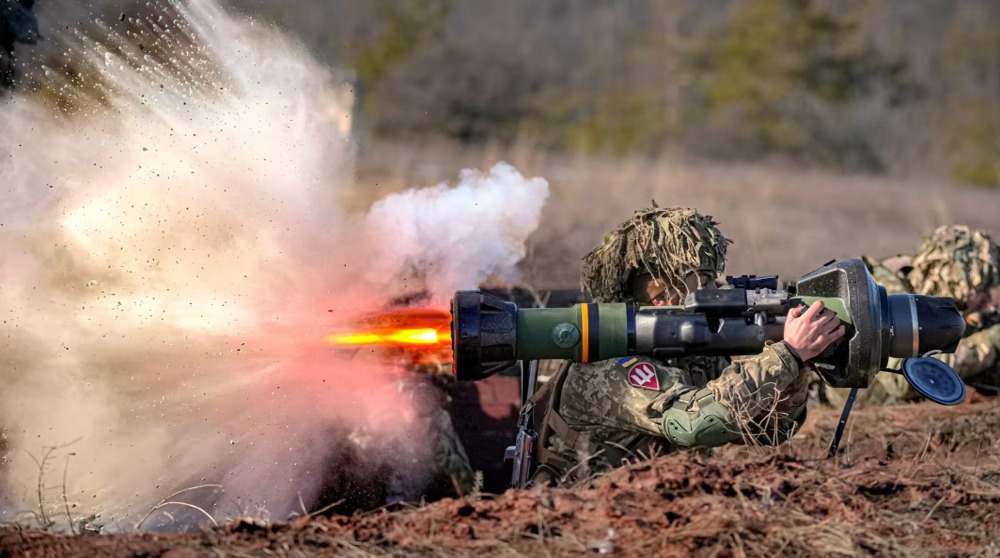