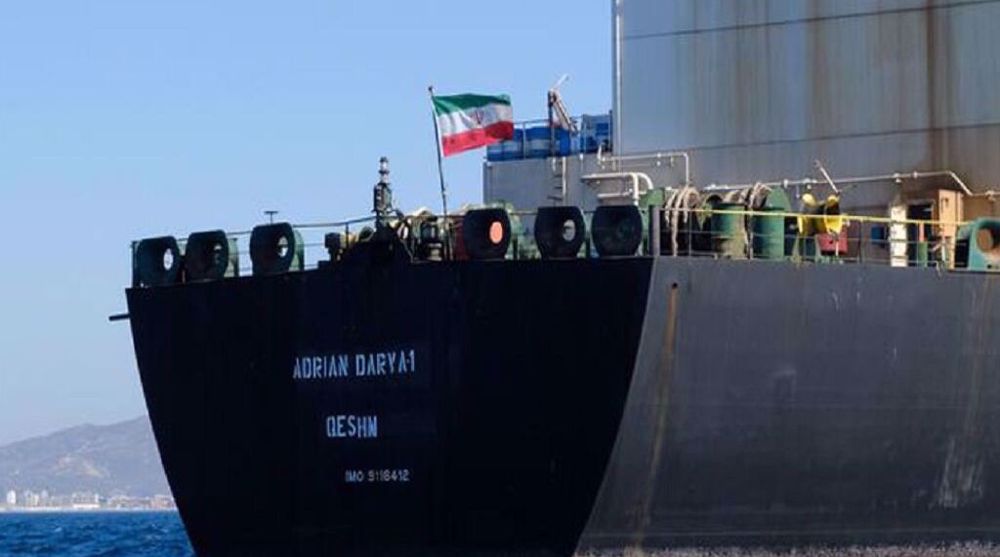 Iran says its ships and tankers will continue to sail in international waters under the Iranian flag.

Iran’s Ports and Maritime Organization (PMO) has dismissed as insignificant a move by Panama to cancel registry of dozens of vessels allegedly linked to Iran, saying Iran will continue to rely on its own fleet of ships and tankers to transport cargo in international waters.

A PMO statement released on Sunday dismissed an announcement by Panama's Maritime Authority (AMP) earlier this week claiming that it had cancelled registry to 136 ships linked to Iran's state oil company over the last four years.

The PMO said, however, that Panama’s decision to publicize the move was meant to please the United States .

“We reiterate that such efforts are not only viewed as insignificant and unsubstantiated, but they have been publicized due to political pressure by the imperialist government of the United States,” said the statement.

The PMO also recommended the government in Panama to consider the legal and international implications of making such statements.

AMP’s January 17 announcement came after anti-Iran lobby groups and politicians in the US expressed their anger at reports suggesting Iran’s exports of crude oil had increased significantly in late 2022 despite American sanctions on the country.

The PMO said that vessels that belong to Iranian shipping companies will continue to provide import and export services to the country under Iranian flag.

Iran says Azerbaijan embassy attack was not act of terrorism3hr