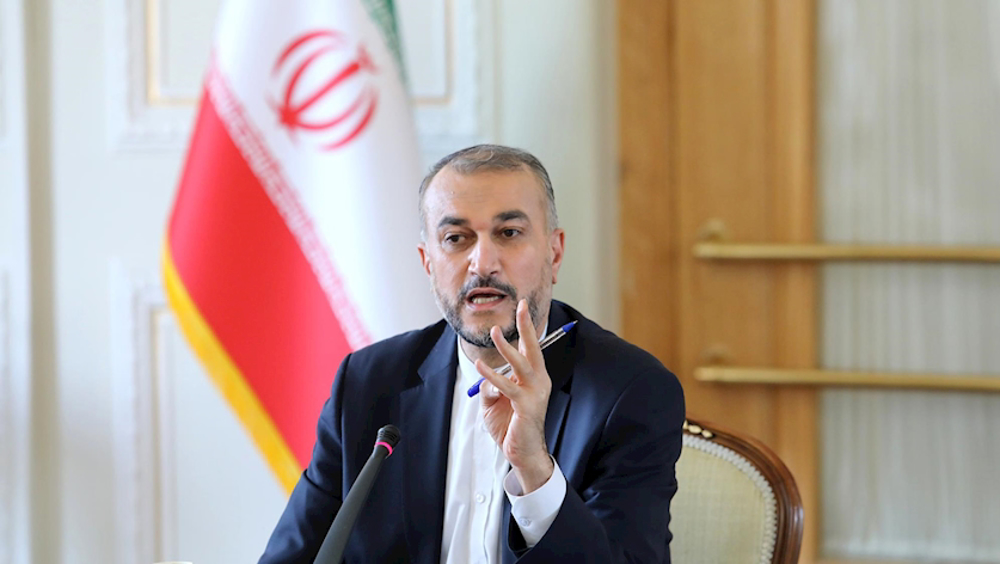 Iran says it can withdraw from the Treaty on the Non-Proliferation of Nuclear Weapons (NPT) and discharge the inspectors of the UN nuclear agency as countermeasures against the European Parliament’s call for designation of the Islamic Revolution Guards Corps (IRGC) as a terrorist organization.

The European Parliament on Wednesday adopted an amendment calling on the EU and its member states to include the IRGC in their terror list. It also passed another resolution on Thursday, calling for more sanctions against Iranian individuals and entities and putting the IRGC on the EU terrorist list over alleged human rights violations during the recent riots.

Speaking on the sidelines of a closed session of the parliament on Sunday, Iranian Foreign Minister Hossein Amir-Abdollahian said that “everything would be possible” if a number of European political leaders, who he called “inexperienced in diplomacy”, do not change course and rectify their mistakes.

Amir-Abdollahian said that in his recent talks with some European Union’s senior officials, including EU foreign policy chief Joseph Borrell, they reassured him that they do not seek to implement the “visceral decision” made by the European Parliament against the IRGC. 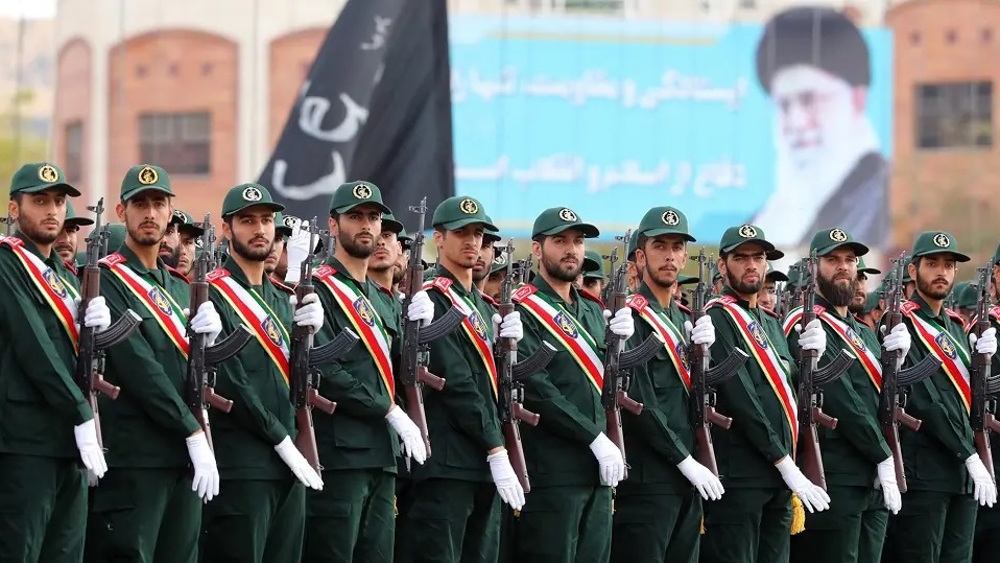 Iran warns EU of 'reciprocal' response to IRGC blacklisting vote
Iranian Foreign Minister warns the EU it would take “reciprocal” measures after the European Parliament voted to list the IRGC as a terrorist group.

EU has turned into US, Israeli puppet: Intelligence Ministry

Iran’s Intelligence Ministry also denounced the European Parliament’s move in a Sunday statement, saying Iran reserves the “legitimate and absolute right” to take a tit-for-tat response in the face of any move against its national security.

The ministry said the EU, while experiencing the lowest levels of unity and efficiency, proved that it is suffering from “miscalculation” and “identity crisis.”

The bloc has no free will and “has turned into a puppet of US state terrorism, the Zionist regime, and the hated, anti-national [Iranian] groups,” the statement added.

Unlike the US, the ministry argued, Europe has a territorial connection with the sensitive West Asia region. The Europeans would not have carried out such an illegal and unacceptable act, which runs counter to the UN Charter, if they had reviewed the experience of a similar action by the United States, it said.

The majority of Iranian lawmakers also censured the European Parliament’s “wrong” decision, which they said was politically motivated and based on false information and misjudgments.

It is clear that Iran’s enemies, having failed to spread insecurity inside the country, now resort to such baseless measures in an attempt to exert political and media pressure on the Islamic Republic, the MPs said.

However, it is undeniable that such pressures cannot bring any benefit to the enemies due to the existence of a strong Islamic establishment in Iran, they added.

The lawmakers noted that blacklisting the IRGC as a terrorist organization violates international regulations, including non-interference in the countries’ internal affairs and respect for their national sovereignty.

The Iranian parliament would certainly show a firm reaction to such a dangerous approach, which would have repercussions for institutions affiliated with military organizations of the EU and the European countries, they added. 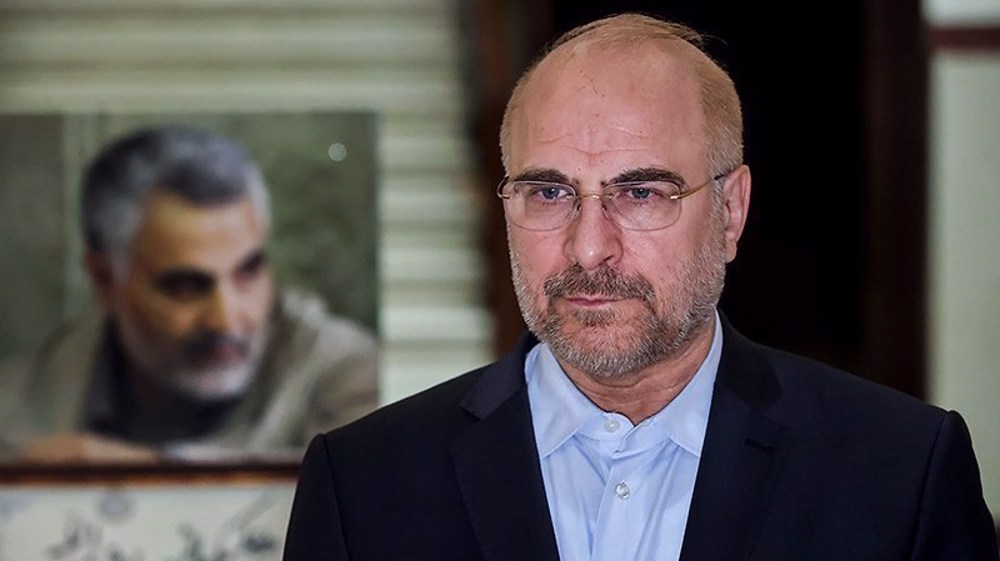 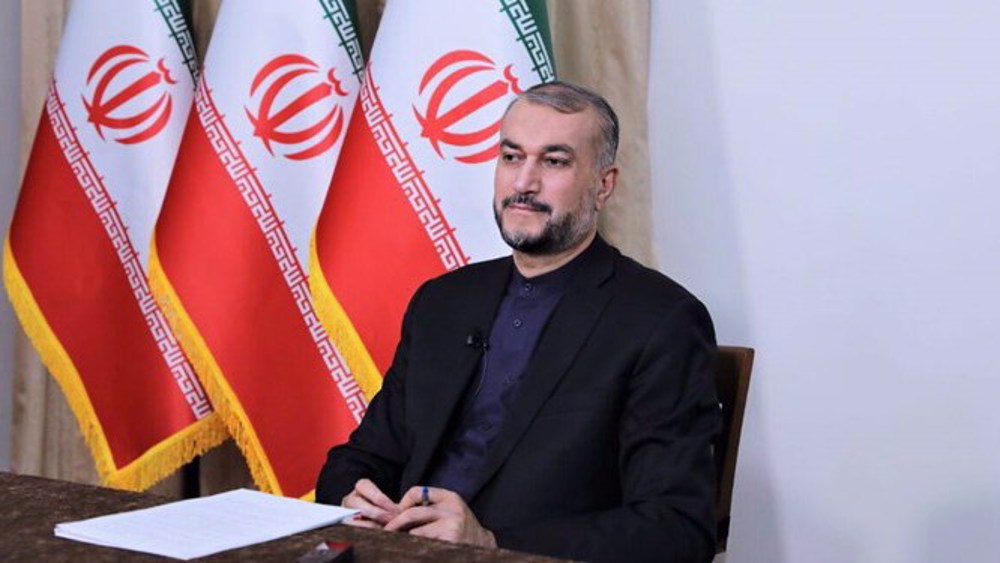 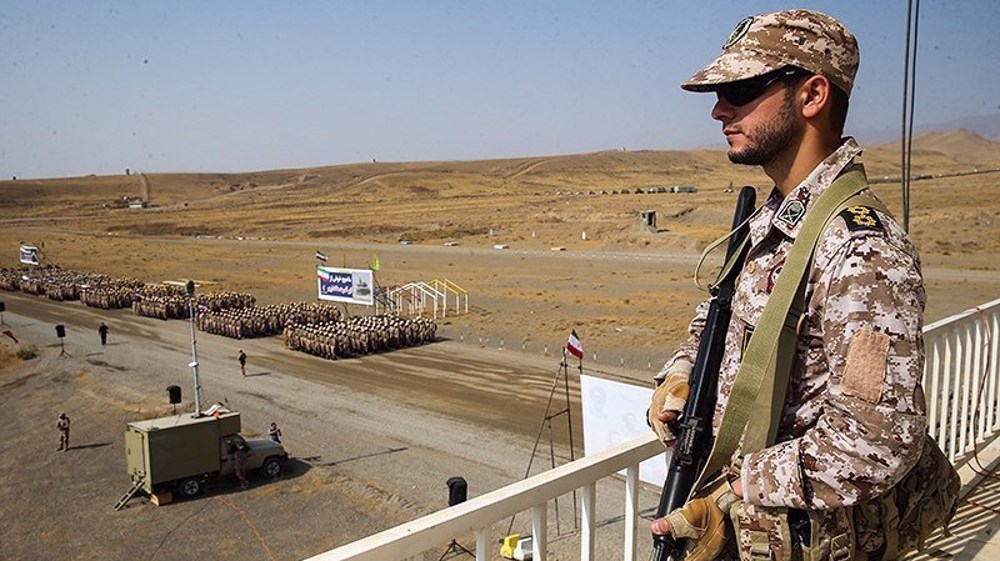