UK school curriculum on relationship and sex education under pressure 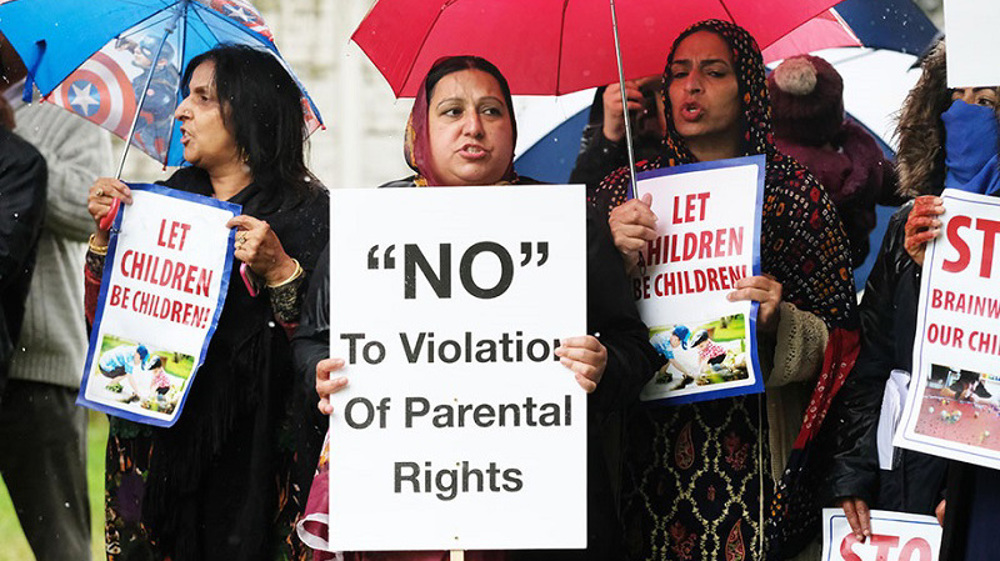 The UK has witnessed a renewed push by religious communities to remove a controversial relationship and sex education, also known as RSE, lessons from the school curriculum in British schools.

It appears the appetite is huge after an online petition on the UK Government website rocketed to well over 130,000 signatures in just a few days.

The petition focuses on tackling just one aspect of RSE which many parents find concerning, LGBT relationship education, which is a lifestyle not condoned by the three Abrahamic faiths.

However, there is a growing anti RSE movement, which is campaigning for the total removal of RSE from the state curriculum, as activists believe that it is parents who should be teaching their kids about this sensitive subject matter rather than state funded teachers.

RSE is currently mandatory in British schools, teaching kids about relationships and sex education, including, same gender relations. The lessons have been marred by controversy sparking Muslim majority parent protests as far back as 2019.

Parents alleged their kids were being indoctrinated by secular worldviews and what they call LGBT propaganda.

We believe that, you know, that the subjects that they should be able to withdraw from this type of subject. So we just want to be able to have control over what they're being taught.

Local Muslim activist, Shakeel Afsar, explained why he feels the petition received so much support.

I think it would have got a lot more signatures if there wasn't this pro LGBT narrative in our society where if you speak against them, you are completely shut down, locked up and the keys thrown away.

I think there would have been a lot more and I think with the people who have signed, they are people who are at the forefront of understanding what's happening.

There are many people who don't really understand the situation. They don't even really know what's happening until the children are coming home with these books.

I believe that if there was a transparent media, this petition would have signatures in the millions.

So far, the protests have largely received negative coverage with the establishment refusing to budge on the RSE curriculum.

Activists believe this uncompromising stance could boil over to more parent protests in 2023. 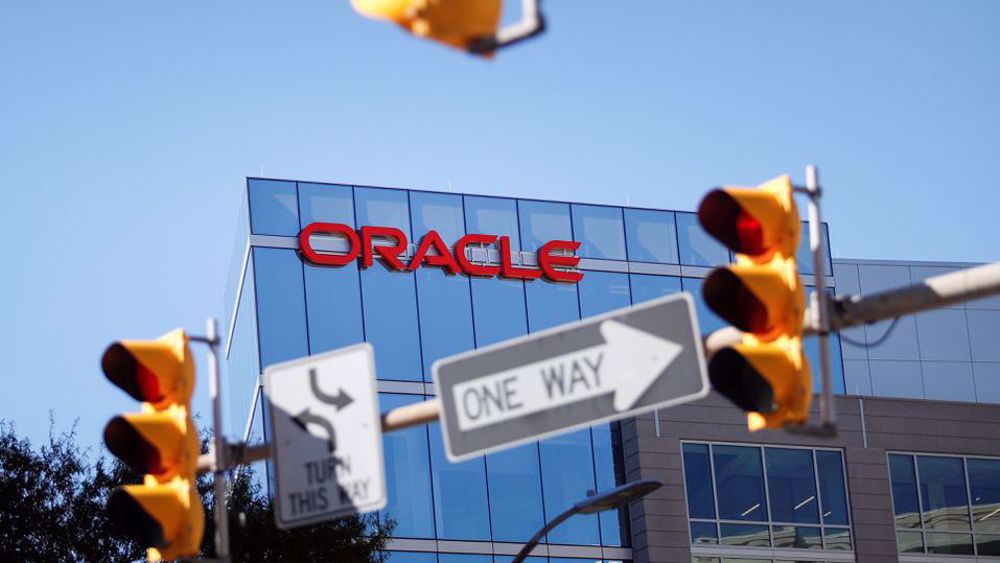 At least 24 dead in Chile as wildfires expand across country21min

Russia urges UN investigation into US crimes against humanity4hr