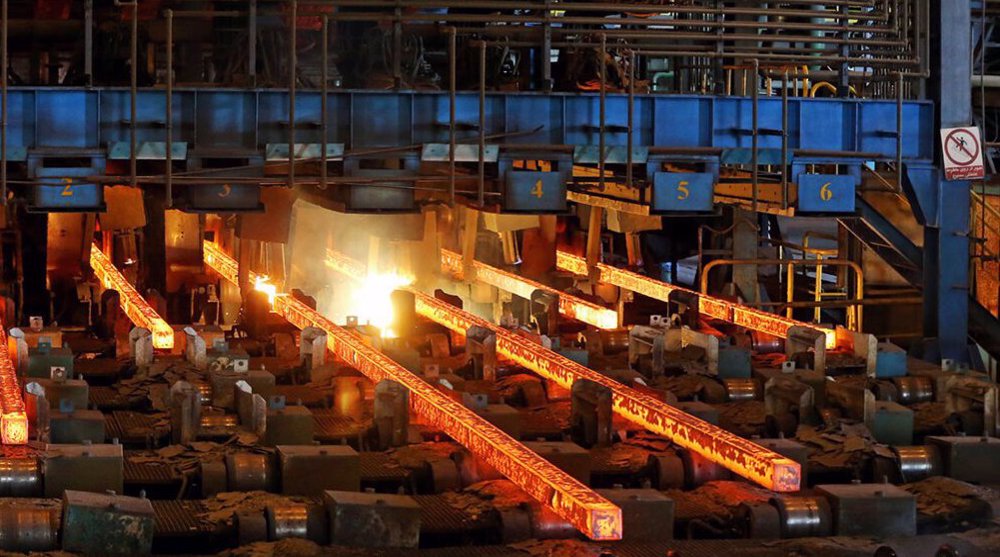 Iran’s exports of mining and metals products fell by 2% in the nine calendar months to late December last year compared to the same period in 2021 to a total of $9.0985 billion, according to latest figures by the state holding company IMIDRO.

IMIDRO figures published on Saturday showed that mining and metals exports from Iran had increased by 5% in volume terms to nearly 35.55 million metric tons (mt) in the March-December period.

The company attributed the drop in Iran’s mining exports revenues to lower international prices last year although it said that revenues recovered in the fourth quarter last year after a rebound in prices that had started in October.

The figures, covered in a report by the official IRNA news agency, showed that steel exports from Iran had reached nearly $4.9 billion in the nine months to late December.

Copper exports from the country topped $1.1 billion in March-December while aluminum exports reached over $854 million over the same period.

IMIDRO said Iran’s imports of metals and mining products rose by 32% year on year in the nine months to late December to a total of more than $3.544 billion.

The company said imports had increased by 3% over the same period to nearly 3.2 million mt.

North Korea slams US over pledge to send tanks to Ukraine34min