Kosovo's emergency authorities rescued several hundred people from their flooded homes on Thursday and Friday (January 19 and 20), as heavy rains caused water levels to rise in rivers in the western and northern parts of the country. Drone footage shows flooded villages, some buildings with water up to their rooves.

Kosovo's Prime Minister Albin Kurti has said that no casualties were reported so far, but the damage was enormous. Kurti attributed the floods to negligence with natural defenses over the past two decades, including the destruction of riverbeds, gravel exploitation, deforestation, and other issues. Authorities have warned that more floods are expected in the coming days. 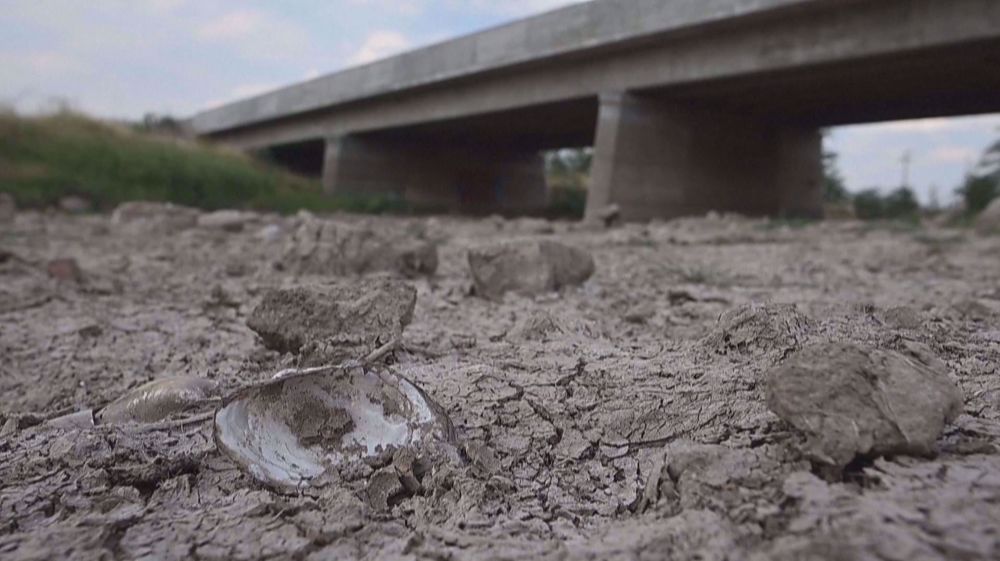