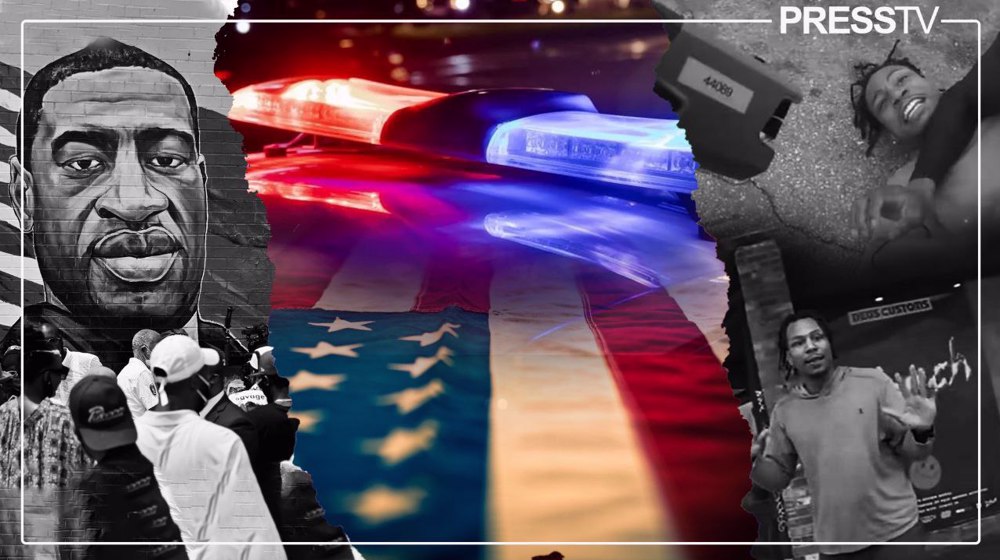 Another day and another Black man is mercilessly killed in the United States.

Nothing screams louder about White supremacy in the country than the endless cycle of violence by trigger-happy law enforcement agencies targeting Black Americans and the pervasive impunity for it.

This time, 31-year-old high school teacher Keenan Anderson, who was involved in a traffic incident, was pinned down in the middle of a street by Los Angeles police and tased to death.

The body cam footage released by police shows Anderson walking away from an officer who asks him to get on his knees. He then pleads for help as a group of officers handcuff him.

At one point, he angrily but helplessly shouts, "they are trying to George Floyd me".

Floyd, a 46-year-old African-American man, was murdered in a similar fashion by a White police officer, Derek Chauvin, in May 2020 in the US city of Minneapolis. Chauvin pinned Floyd to the ground with a knee on his neck as he repeatedly said he could not breathe.

Floyd's tragic killing became a symbol of police brutality in the US and provided a fresh impetus to the movement for racial justice. Anderson's murder again proves that lessons have not been learned.

Anderson, the cousin of a Black Lives Movement co-founder Patrisse Cullors, is heard asking for help in the body cam footage. "They are trying to kill me," he screams. "Please don't do this, sir!"

Simply put, what the high school teacher was saying was “don’t kill me.” It is indeed shocking that a person has to fear for his life for simply being involved in a traffic incident.

However, the fear that Anderson displayed at that fateful moment is commonly found in people of color in the US, especially among Black men. They live on the edge and constantly worry about becoming the next victims, reduced to cold statistics.

Before Anderson was repeatedly tased by the Los Angeles police, which led to his death, two other Black men – Takar Smith and Oscar Sanchez – were fatally shot by police in just over 24 hours.

There are a plethora of reasons why Black men in the US live in fear and die in fear.

They are three times more likely than White men to be killed by police during their lifetime, according to a 2020 study by researchers at Harvard T. H. Chan School of Public Health.

Other studies reveal more reasons why Black men in the US are particularly wary of the legal system in the country, as they are more likely to be charged and convicted of crimes and more likely to serve longer sentences in jail than their White counterparts.

A study by the New York University in May 2020, found that Black drivers were 20 percent more likely to be stopped by police than White drivers across the country.

Black people are also over seven times more likely to be wrongfully convicted of murder in the US than their White counterparts, as per a report by the National Registry of Exonerations, a University of California Irvine project, published in September 2022.

And they are 80 percent more likely to be innocent than others convicted of murder.

This is a system where clearly the color of one’s skin, determines if he or she is stopped, arrested, sentenced, tortured, abused, bullied, or even executed.

The settler colonial American society is finding it difficult to shake off its hideous history of stealing and exploiting lands and resources of the weak and vulnerable, and the terrorism inflicted on Black people.

These excesses, which were widely common during the period of slavery when millions of Black people were kidnapped, enslaved and shipped across the Atlantic to the US to help White European descendants create wealth and prosperity for themselves, have taken new forms and dimensions today.

The terrorism unleashed on the Black American community is brazenly justified in the name of law enforcement activities or judicial edicts, when it's clearly and precisely terrorism rooted in racism, which is covered in a veneer called liberty and justice.

On Monday, Americans marked another Martin Luther King Day, remembering the legendary civil right activist as well as the anthem of the civil rights movement in the 1960s - “We Shall Overcome”.

The iconic song states “we shall overcome someday". If it implies “overcoming the racist policies” of the US towards its Black citizens, truly we still are nowhere close to that point.

Instead of overcoming, Black Americans continue to repeat “Say His Name” for their compatriots murdered by the country’s police on flimsy and false pretexts, with killers getting away with their crimes.

Families of Black men continue to fear for their lives, worried about their safety, worried they might leave home and never return. This uncertainty has turned life itself into a living hell.

This is an everyday reality for Black families in the US, even in 2023, as they know the fate of their compatriots caught in the vicious cycle of police violence — while working, while driving, and while doing mundane jobs.

Being a Black American is in itself a criterion for getting in trouble or even getting killed.

Anderson's brutal murder, which has revived the horrifying memory of Floyd's killing, almost three years ago, is a moment of reckoning for the racial justice movement in the US.

It's time to say "enough is enough". 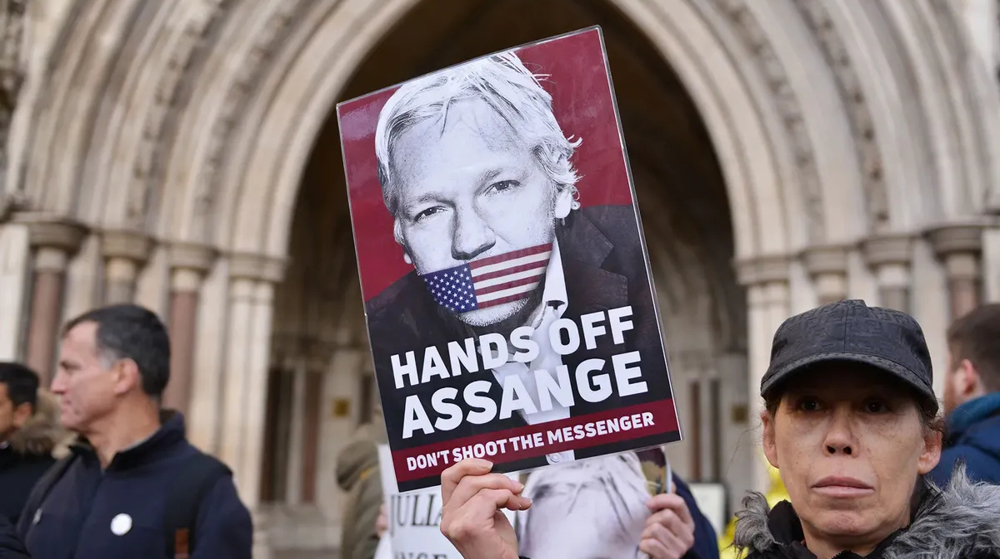 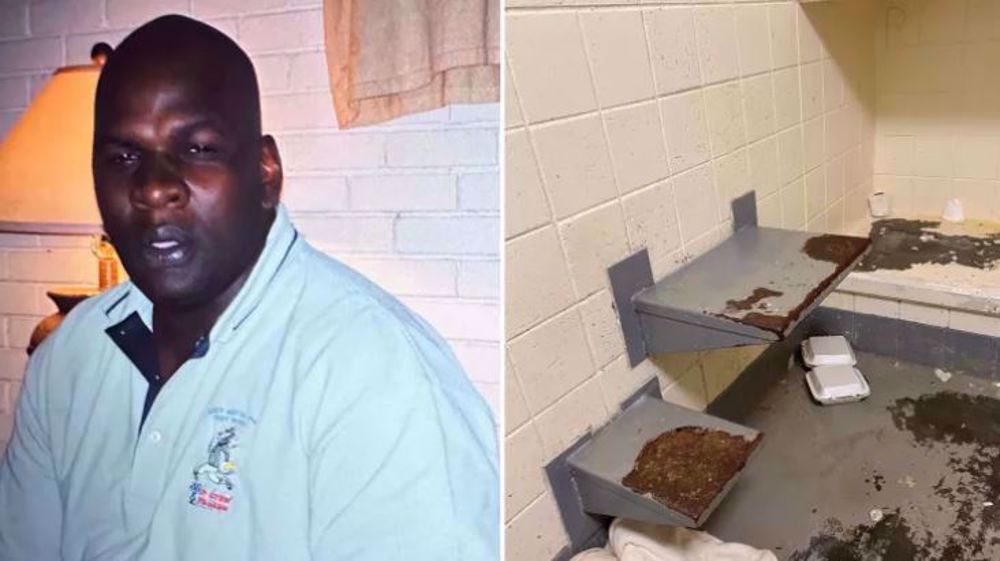 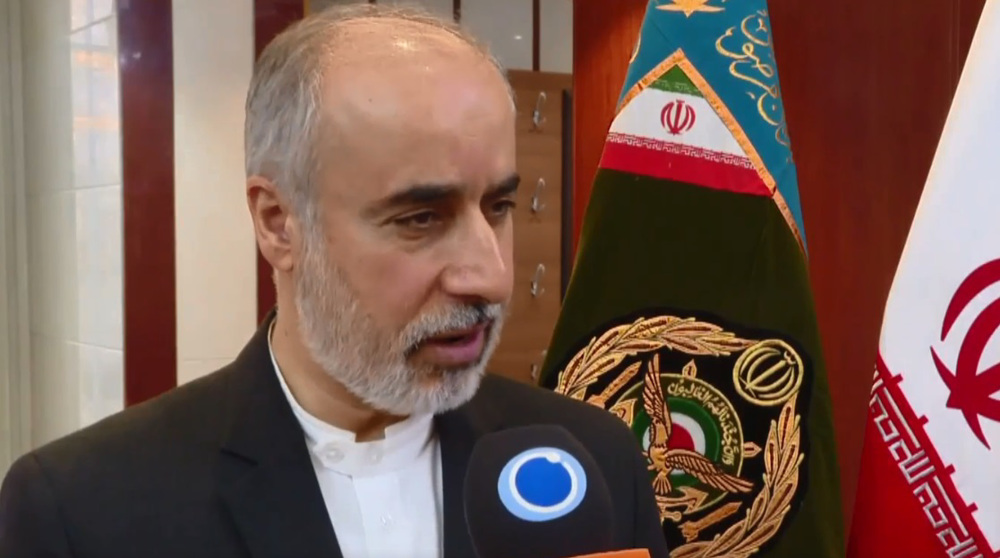 Iran: Killing of Black teacher an example of US hypocrisy concerning human rights