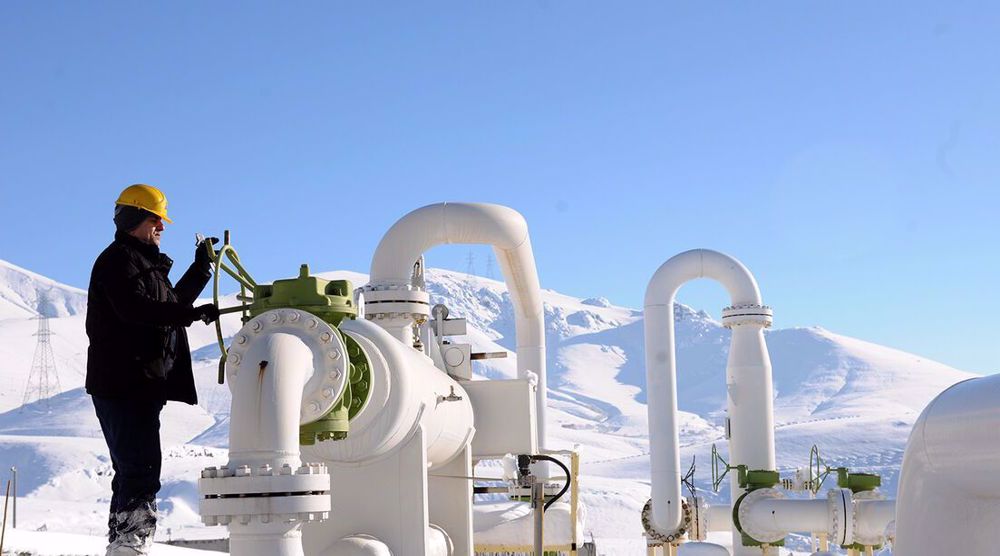 Head of NIGC’s local department in Khorasan Razavi said the province had experienced one of its coldest nights on record overnight on Friday, adding that temperatures had dropped to as low as minus 28 degrees Celsius in some areas in the province.

Gas supply cuts in the region also came two days after Iran lost imports of gas from Turkmenistan due to problems in the central Asian country’s domestic supply network.

Under a swap agreement signed in November 2021, Iran imports gas from Turkmenistan for consumption in its northeast and delivers the same amount of its own gas to Azerbaijan in the northwest.

Iranian authorities said further gas shortages will be possible overnight on Saturday in Iran’s north and northeast amid freezing temperatures that have fueled demand for heating.

Oil Minister Javad Owji said Iran’s total gas use had reached 685 million cubic meters (mcm) in the 24 hours to Saturday morning, up by more than 25% compared with the same night last year.

“This amount of natural gas is the equivalent of nearly 4 million barrels of crude oil,” said Owji.

He said Iran’s total sour gas production had reached a record figure of 989 mcm per day on Friday.

That came as authorities in the province of Tehran, where the Iranian capital is located, and several other provinces ordered government departments, schools and universities to stay close for a second day on Sunday to help ease gas shortages in northern parts of the country.