The destruction caused by fighting between Russian and Ukrainian forces battling for control of a town in eastern Ukraine bringing back horrors of World War Two. That is how the war in Ukraine is going, the scenes of destruction in reference to the town of Soledar.

There appears to be no end in sight to this war, with the US-led Western NATO countries pumping as much weapons as they possibly can to Ukraine.

In this edition of the Spotlight, we will look at what lies in the horizon for this war, and why the US and its allies are really keen on what the Russian President has said: the Ukrainian decision to fight until the last Ukranian standing. 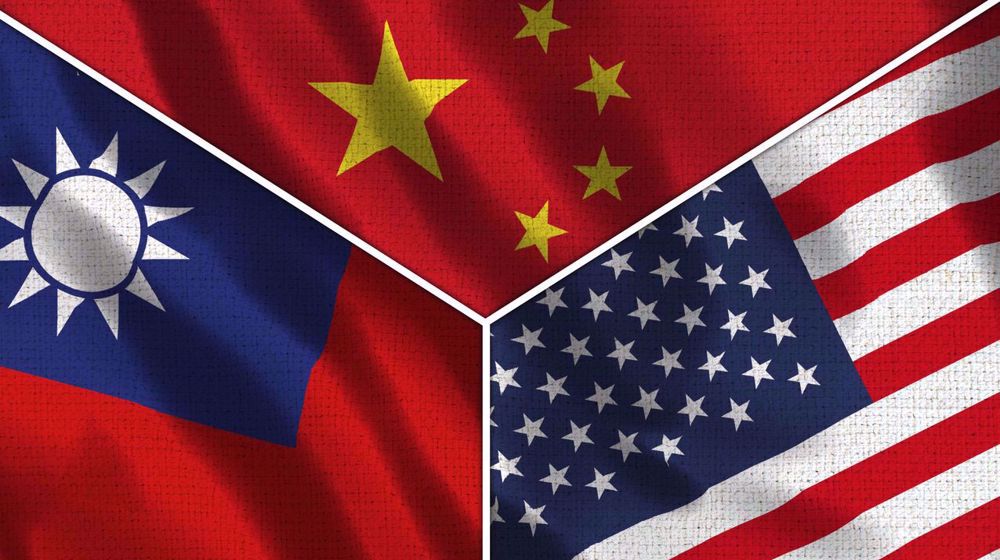 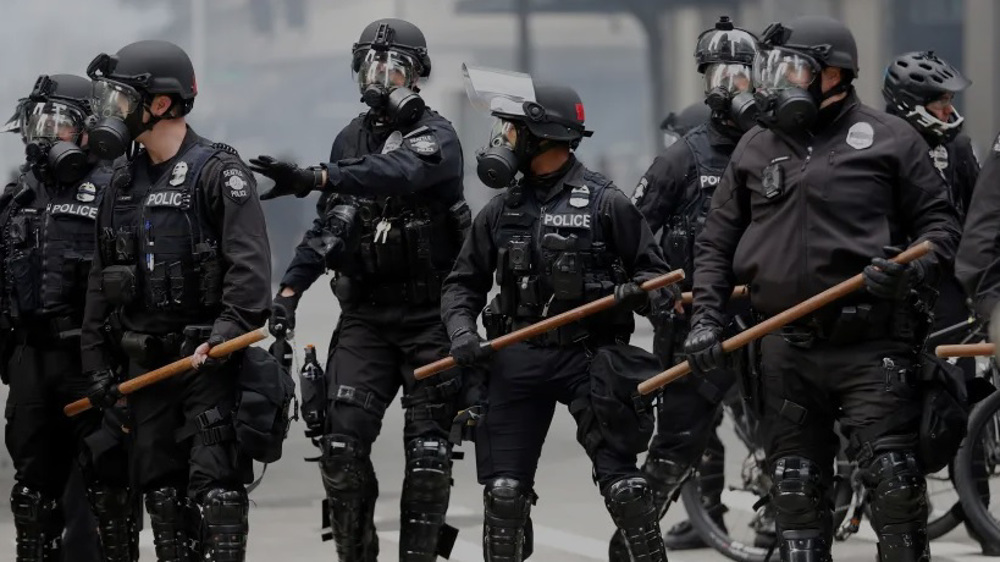 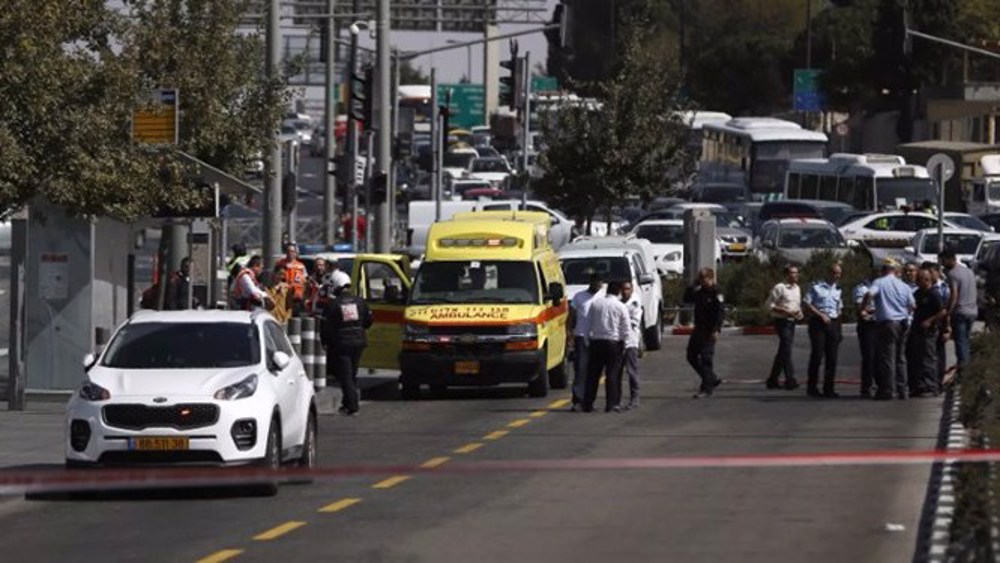