In 2022 more than six thousand children were victims of gun violence. Two thirds of 2021 child gun deaths in the US were homicides and most of the homicides involved black children. The number of children who die by suicide with a gun has also risen dramatically over the past decade.

In 2021 thirty percent of child gun deaths was from suicides which was committed mostly by white teenage boys. In this episode we will discuss gun violence and how American children are increasingly being killed by guns. How Americans are obsessed with guns, the role of Hollywood and the gun lobby and what the government is doing to curb gun violence.

SHARE THIS ARTICLE
UK
MORE FROM We the People 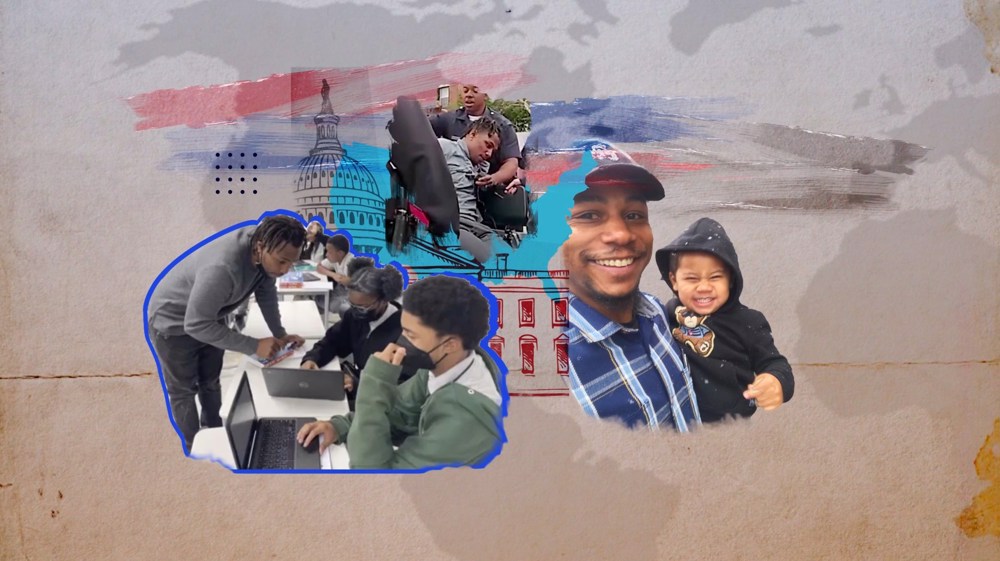 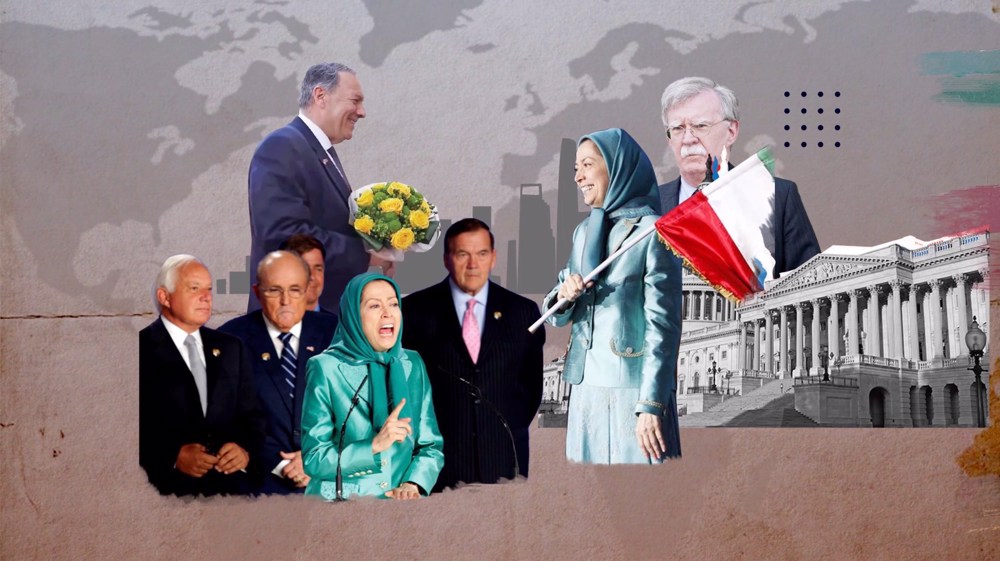 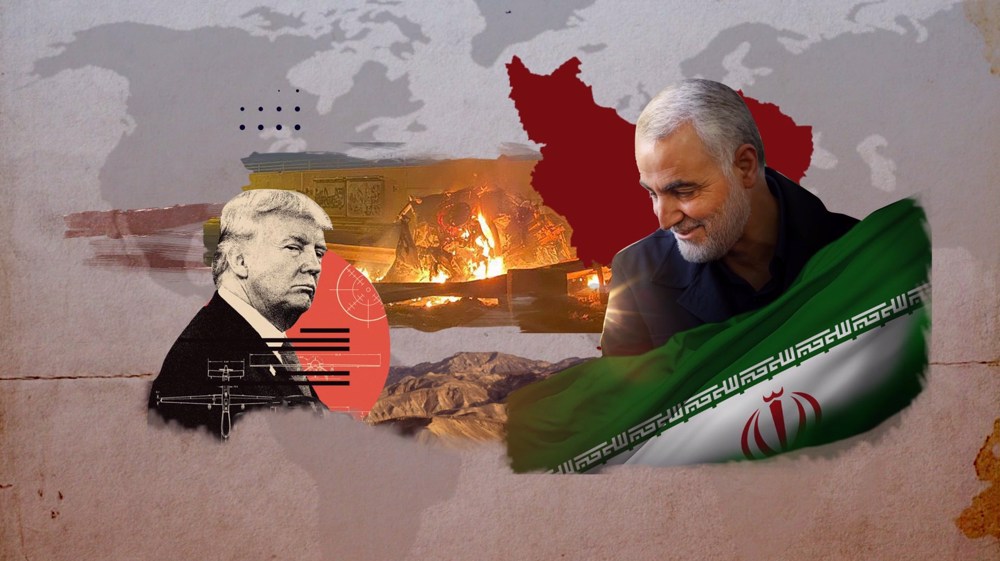