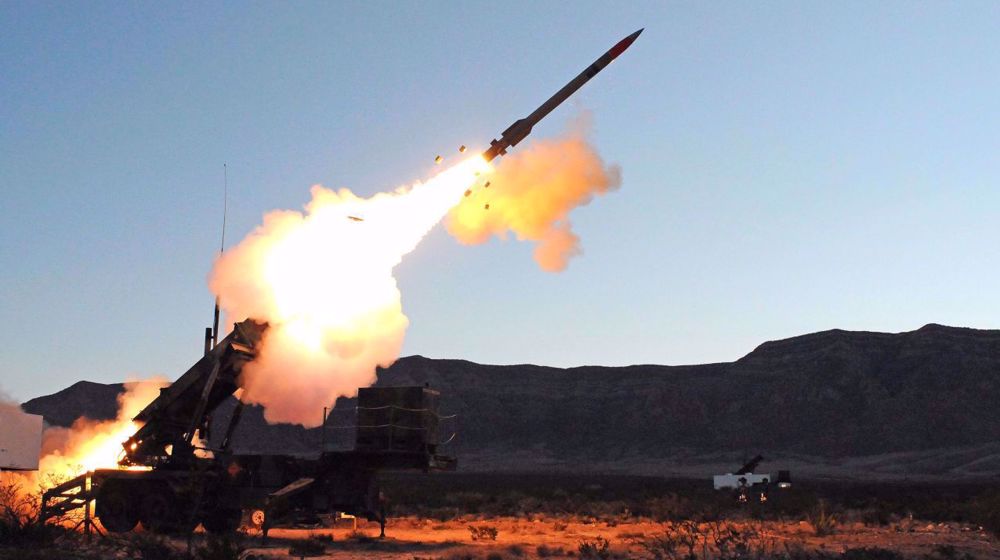 The US will soon begin to train scores of Ukrainian troops on how to deploy and maintain the American Patriot missile systems that Washington has pledged to provide to Ukraine amid Russia's ongoing war against the ex-Soviet repubilc.

The United States Department of Defense announced the information on Tuesday.

"The training will prepare approximately 90 to 100 Ukrainian soldiers to operate, maintain, and sustain the defensive system over a training course expected to last several months," Ryder said.

The US pledged to ship a Patriot battery to Ukraine last month, responding to Kiev's persistent calls on Washington to do so.

The surface-to-air missile system was initially designed to intercept aircraft, but was modified in the 1980s to counter ballistic missiles.

Tuesday's announcement came less than a day after reports pointed out that US military officials had contemplated delivering Stryker armored vehicles to Ukraine as a part of a new Pentagon shipment scheduled for next week. The Stryker, made by General Dynamics Land Systems, is an eight-wheeled crossover armored personnel carrier with off-road body-type, which usually carries a .50 caliber machinegun. 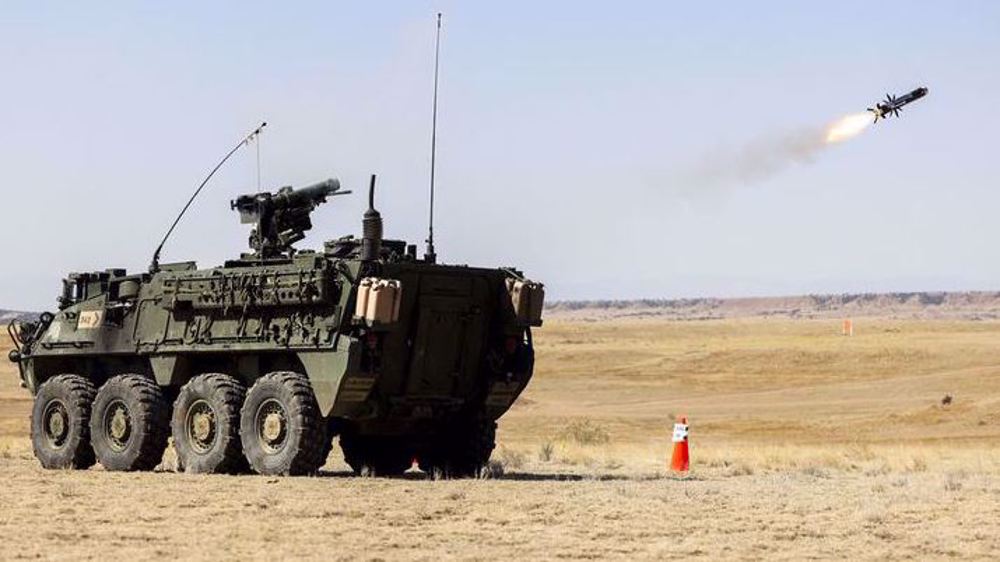 Moscow says it started the war in order to defend the pro-Russian population in the eastern Ukrainian regions of Luhansk and Donetsk against persecution by Kiev, and also to "de-Nazify" its neighbor.

Russia holds that the West's anti-Russian agendas, including its eagerness for inclusion of Ukraine in NATO -- and, therefore, enable the Western military alliance's expansion right up to Russia's borders -- forced Moscow to launch the war on the ex-Soviet Republic.

Ever since the beginning of the war, Ukraine's Western allies, led by the US, have been pumping it full of advanced weapons and slapping Russia with a slew of sanctions, steps Moscow says will only prolong the conflict.

As for the Patriots, the Kremlin has said the systems and any crews accompanying them would be "legitimate priority targets" for the Russian military.

US opens embassy in Solomon Islands3hr 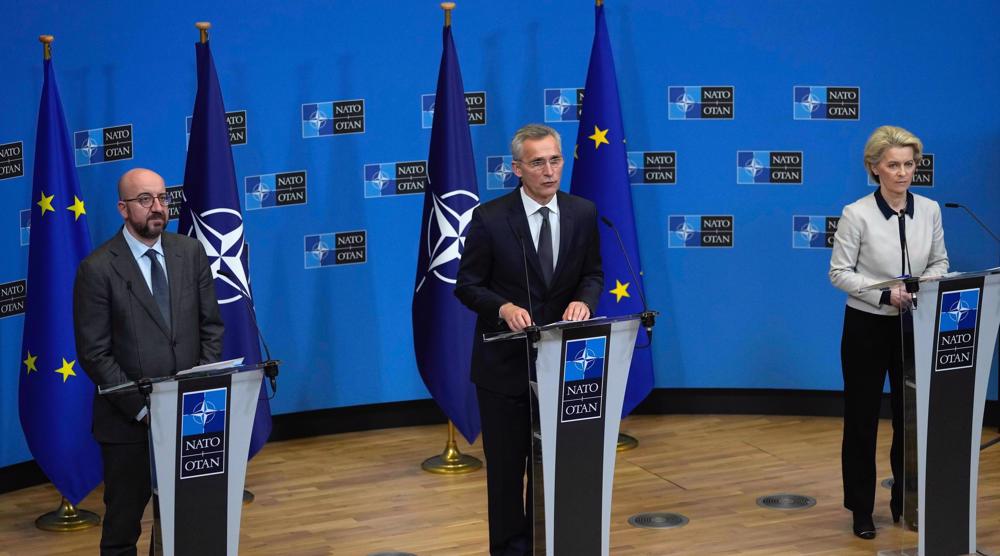 NATO, EU vow to step up support for Ukraine 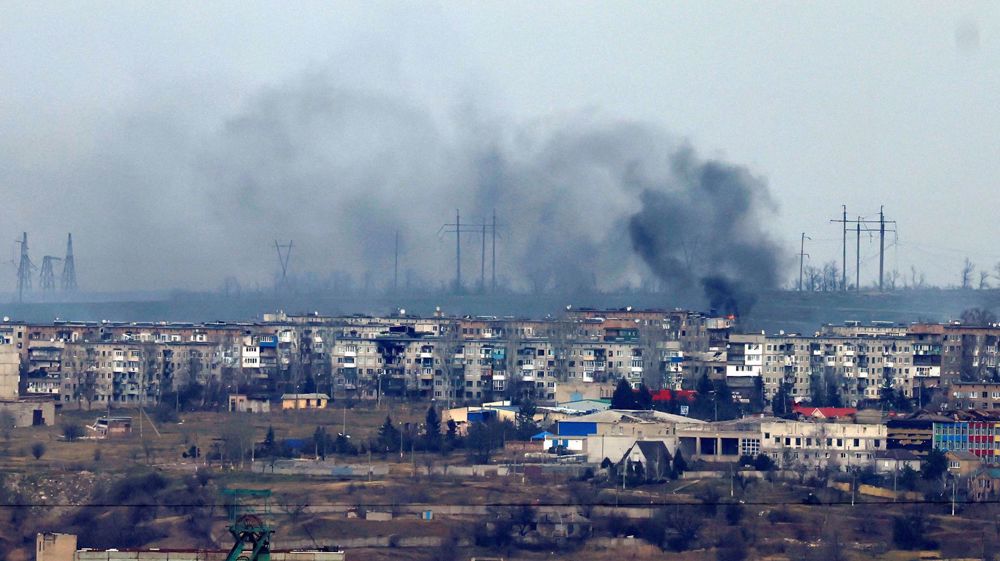