Many will strive to calculate the duration of his sentence, in days, minutes, and seconds, while trimming the hair of his bald head, and his slow and calm steps, but for Karim Younes what matters is that is finally Free.

At exactly 5:40 am on January 5, Israeli occupation soldiers entered his cell. They told him he was going out. He insisted that he takes a shower, and put on his best clothes, before meeting for the last time the officers of the Prison Administration, who would strive to spoil his joy telling him It is forbidden to celebrate, it is forbidden to receive well-wishers, it is forbidden to raise Palestinian flags, which Karim responded "The decision is not mine, but rather it is that of my family, my friends and my people.

Meanwhile, the situation in Yemen continues to fluctuate between peace and war, a situation in which Sanaa recently announced, clearly and repeatedly, that it would not accept it becoming a fait accompli, vowing to put an end to it quickly. Sanaa vowed to decide the direction of matters: either to peace that meets its conditions, or to war that enables it to impose these same conditions. 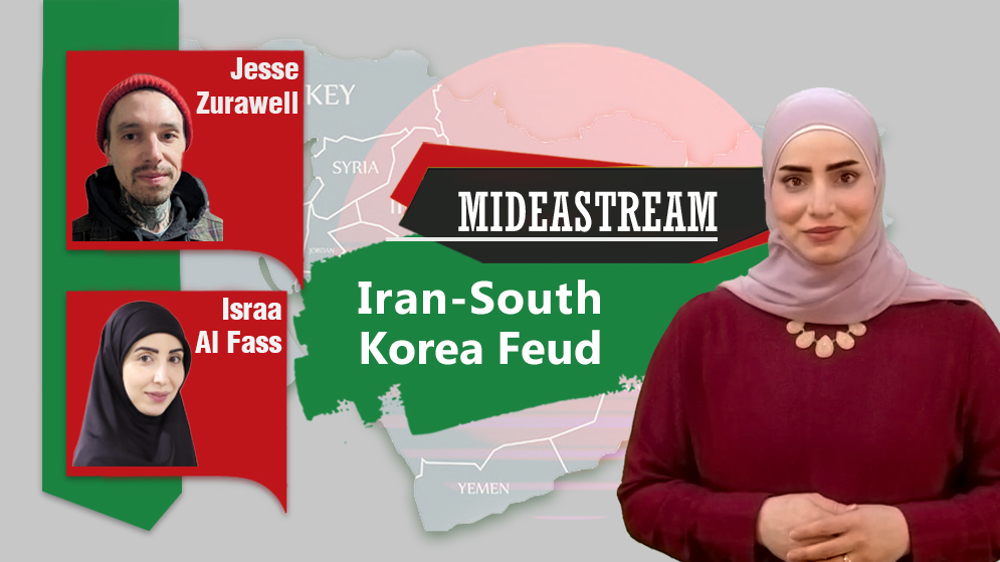 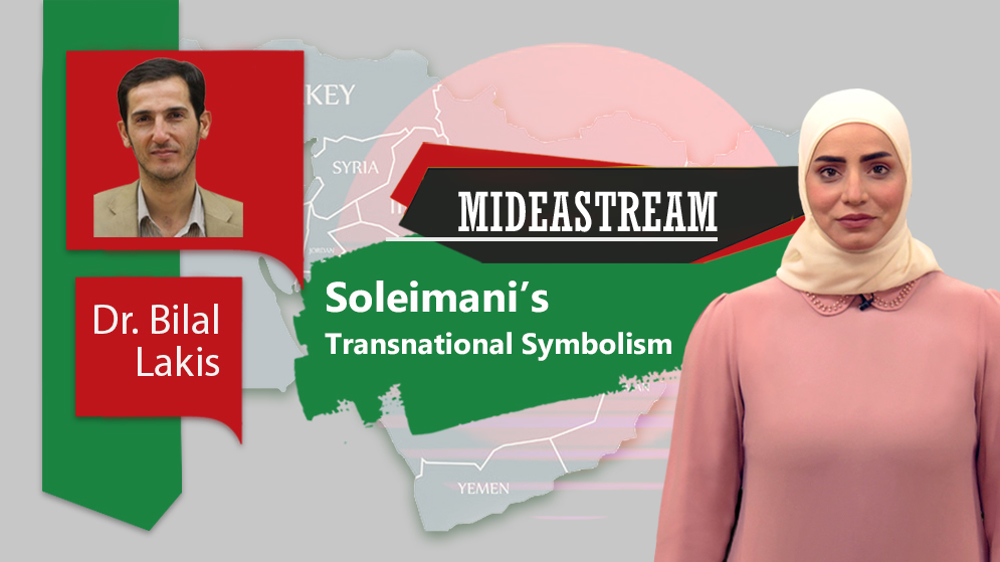