Prince Harry’s confessions of murder in Afghanistan have been met with a backlash from the media, commentators, army veterans, and even the Taliban, while Buckingham Palace kept silent on its widely leaked contents.

Revelations in his newly published memoir book, including the murder of 25 Taliban soldiers while serving with the British army in Afghanistan, have prompted both condemnation and derision from different groups.

In an interview with Forces News, retired colonel Tim Collins, who led a British battalion in Iraq in 2003, condemned Harry’s revelation and depicted it as a “tragic money-making scam”, saying that the prince’s kill-count talk was crass and “we don’t do notches on the rifle butt”.

“Having trashed his birth family, Harry has now turned against the other family, the military, that once embraced him,” he added.

Collins also noted that publishing a head count is violating an unspoken code and could jeopardize security for the British forces as well as the prince himself. 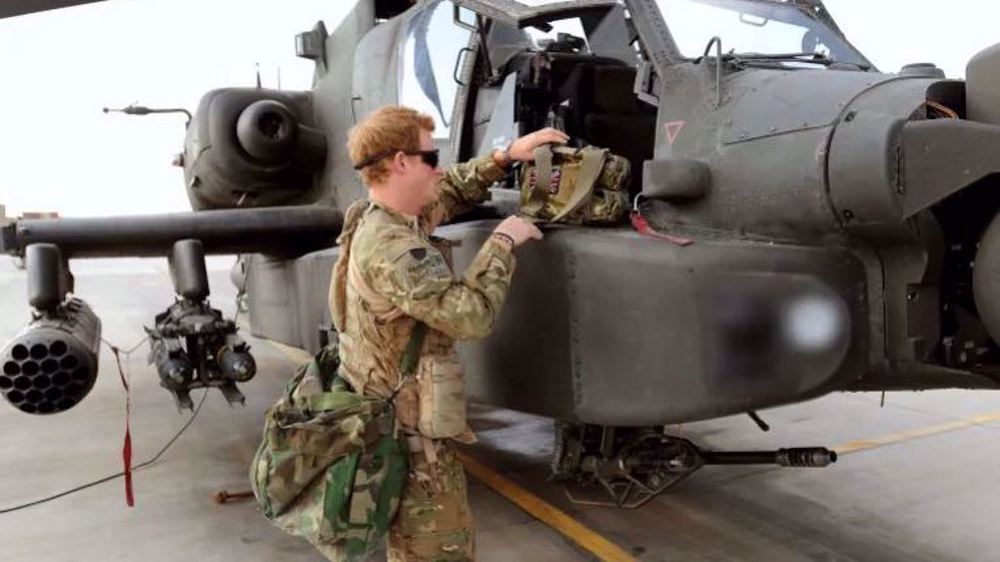 Other critics said Harry had appeared wrongly to dehumanize the insurgents by describing them as “chess pieces removed from the board”, while the Taliban accused the prince of committing war crimes on his military tour in Afghanistan.

A senior Taliban leader Anas Haqqani tweeted: “The ones you killed were not chess pieces, they were humans; they had families who were waiting for their return. Among the killers of Afghans, not many have your decency to reveal their conscience and confess to their war crimes.”

“The western occupation of Afghanistan is truly an odious moment in human history and comments by Prince Harry is a microcosm of the trauma experienced by Afghans at the hands of occupation forces who murdered innocents without any accountability,” he said.

Harry writes in the Spanish edition of his book, translated by the Times, that “in the era of Apaches and laptops” it was possible to establish “with exactness how many enemy combatants I had killed. And it seemed to me essential not to be afraid of that number. So my number is 25. It’s not a number that fills me with satisfaction, but nor does it embarrass me.”

Meanwhile, the British Sun newspaper wrote that the Duke of Sussex has chosen a “destructive, vengeful path”, while “throwing his own family under a bus for millions of dollars.”

Michael Cole, a leading royal expert, also blasted Prince Harry's claims, saying that his autobiography is the "most sensational royal revelations" in almost 30 years and will "shake" the foundations of the British monarchy.

The book is the latest broadside from Harry and his American wife Meghan after they controversially quit royal duties and moved to California in 2020.

Harry and Meghan: ‘Racism’ forced us to leave Royal Family and the UK