In a first, US military probes hundreds of cases of domestic extremism within ranks

Hundreds of cases of “domestic extremism” have been reported in the US Military, according to reports. (File Photo)

The US military has received hundreds of reports of “domestic extremism” within its rank and file in the past year, according to a damning new report, pointing to the rot in the country's security sector.

The Pentagon inspector general released a report on the matter, covering the period from the start of October 2021 to the end of September, according to a report in Newsweek magazine.

Within that year, it noted 211 reports of domestic extremism related to servicemembers, from which 183 resulted in investigations.

As a result of investigations, 48 cases were subjected to military legal action while 112 service members were referred to civilian law enforcement for further investigation, according to the Newsweek report citing Navy Times.

The US Defense Department (DoD) has ordered all military services to compile data on “every report” taken and “every investigation” launched into “prohibited activities” in an effort to try to confront racially motivated, violent, or anti-government domestic extremism.

It is the first year when the US military has tracked such information, following urgings from top defense officials in the wake of the January 6 Capital riots.

Prior to 2021, tracking such information was not required for the military. However, after the deadly insurrection on January 6, top defense officials asked for new data as numerous active service members and veterans were among the Capitol rioters following then-president Donald Trump's "Stop the Steal" rally.

In its first report on the matter, the main problem the inspector general reported was the absence of consistent terminology in all branches of the armed forces regarding “domestic extremism”, therefore making it hard to present department-wide data.

“For example, the Department of the Army stated that its current use of several separate databases made it difficult to track total allegations if the allegation did not have a follow-on status of investigation, inquiry, or referral,” the report found.

According to the data, the Army Department reported 73 extremism allegations, with 24 for the Air Force Department, 23 for the Navy, and 14 for the Marine Corps.

Meanwhile, the Army reported 54 cases of “criminal gang” among service members, the Air Force none, the Navy four, and the Marine Corps seven.

Of the total 48 cases handled within the military, 34 were subjected to administrative action, 4 went for court-martial, 3 were subjected to other criminal proceedings and 6 others resulted in non-judicial punishments.

In July, Republican members of the Senate armed services committee had called for a halt in anti-extremism efforts due to the “exceptionally rare” cases in the military.

Experts say despite the fact that military-connected people are a nonsignificant percentage of the domestic extremism cases in the country, their numbers have surged after veterans returned from futile wars in Afghanistan and Iraq.

In a House veterans affairs committee hearing this year, Chairman Mark Takano pointed to how deadly even a few extremists with military training can be, referring to the mass killing as a result of the Oklahoma City bombing in 1995. 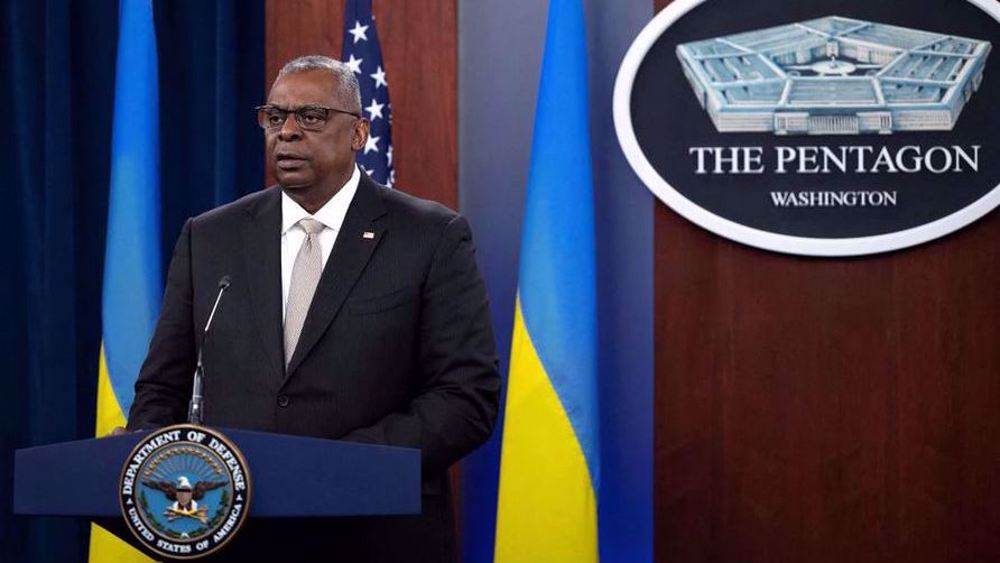