US begged for release of vessels seized in Red Sea: Iran Navy commander 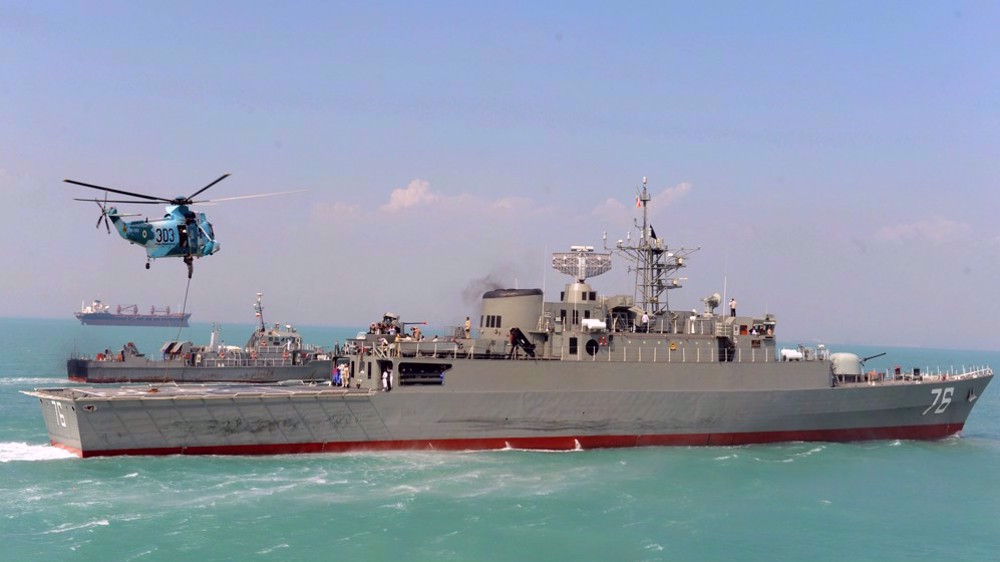 This file picture shows the Jamaran destroyer of the Islamic Republic of Iran Navy sailing in the Persian Gulf waters. (By Mizan news agency)

Iranian Navy Commander Rear Admiral Shahram Irani says the Americans begged Iran to release their vessels, which were confiscated in the Red Sea in late August, stressing that the Americans have not dared to enter the region again ever since.

Addressing the Friday prayers sermons in Tehran, the senior commander said the Iranian naval forces act completely professionally and in line with international law. He said they will firmly counter the enemy should it use unjustified military equipment.

The Navy’s Jamaran destroyer encountered the “data collecting” drones during a routine operation aimed at securing shipping routes and confronting piracy and maritime terrorism, the Navy said in a statement on September 1.

The Iranian ship then released them in a “safe area” to “establish naval security,” after which American naval units, which were present there, captured the drones.

Elsewhere in his remarks, Irani elaborated on the country’s naval missions in international waters, adding that two naval fleets of the Iranian Army are currently escorting the country's commercial ships and oil tankers, one 14,000 kilometers and another 2,000 kilometers away from the country’s borders, to prevent any plot by the sworn enemies that seek to endanger Iran’s national interests.

Elsewhere in his remarks, the commander pointed to the presence of Iranian fleets across the globe and said the Navy needs no permission to have a strong presence in high seas.

Irani added that the operations by the Iranian flotillas in the high seas convey the message that the nation has managed to maintain its power in spite of all plots, sanctions and threats at the highest level using the most complicated domestically developed equipment.

He noted that the Iranian Navy uses the scientific capacities and knowledge of the country's elites to meet its needs in supplying the required equipment, stressing it does not need any country in this regard.

The commander said the Iranian naval forces have expanded their missions in the oceans and seek to improve interaction with all friendly countries that act on the basis of mutual respect.

In a Monday meeting with a number of high-ranking Iranian Navy commanders, Leader of the Islamic Revolution Ayatollah Seyyed Ali Khamenei called for the all-out promotion of combat capabilities of Iran's Navy, stressing the need for the naval force to continue its presence in international waters and high seas.

The Leader added, “The huge capacities of the sea must turn into [a component of] the country’s public culture.” 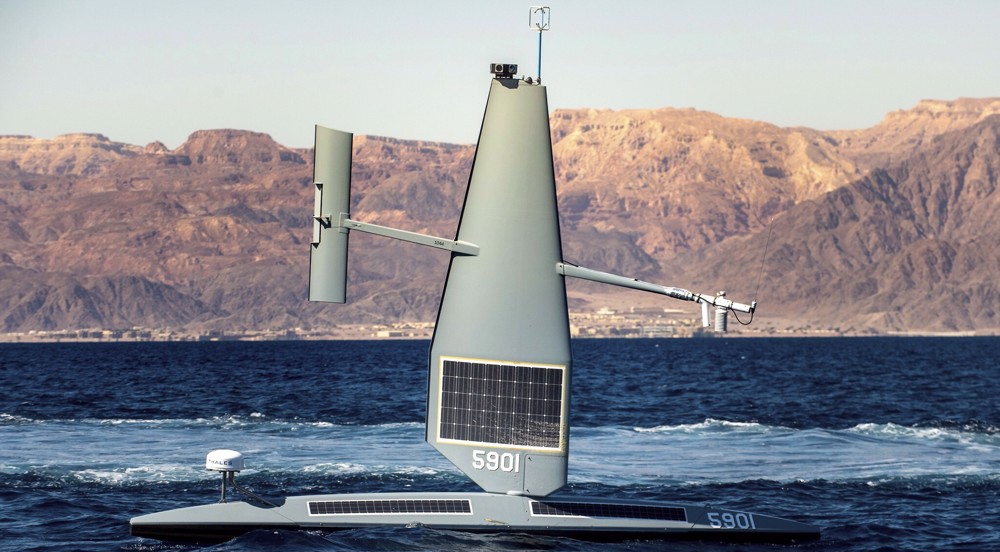