Lebanese Parliament fails to elect president for the eighth time. (Photo by NNA)

The Lebanese parliament failed to elect a new president on Thursday for the eighth time amid deepening political deadlock and talks about foreign players backing different "initiatives" to break the logjam.

The state-owned National News Agency cited local sources as saying that various Lebanese blocs failed to reach a consensus on an agreement to elect the president, as 52 blank ballots were cast with only 111 of the parliament's 128 lawmakers showing up for the vote.

Michel Moawad, a candidate backed by the Lebanese Forces and considered close to Washington, got 37 votes, falling short of the figure needed to win the first round. Miscellaneous names appeared on other ballots, while 4 ballots were canceled.

Parliament Speaker Nabih Berri adjourned the session till Thursday, December 8, since a quorum was missed. The previous seven sessions to elect the next president were held on a weekly basis without any success.

Lebanese media reports said on Friday that the failure to elect a president creates an impression that there are external “obstacles” that prevent the end of the political stalemate in the Arab country.

According to the al-Akhbar newspaper, parliamentarian sources pointed out the situation has reached a “dangerous stage” since none of the local parties or blocs gave an absolute mandate to any of the contenders as the country flounders in a deep economic and social crisis.

A well-informed source told al-Akhbar newspaper that France, which has been playing the role of proxy for the US, confirmed that it rejects linking the presidential file to the government file and that they should be dealt with separately.

France has been reportedly pushing to end the presidential deadlock by promoting a West-leaning candidate that may also be confirmed by Hezbollah.

It is worth noting that the United States seeks to fuel political instability and economic crisis in Lebanon to weaken the country's resistance as a favor for the Israeli regime, the key US ally in the region.

A statement issued by the White House on Thursday, following the meeting of French President Emanuel Macron with his US counterpart, claimed that Paris and Washington are "determined to sustain joint efforts to urge Lebanon’s leaders to elect a president and advance critical reforms."

The Saudi position is a bit vague, according to the source. Riyadh neither “gave their blessing” to electing the head of the Marada party Salman Franjieh as President nor has shown a negative stance towards naming him.

The source also underscored disagreement between the Saudis and the Western camp. While Riyadh prefers naming Ambassador Nawaf Salam as the prime minister in any future government, Paris and Washington back former PM Najib Mikati for the premier's post.

Meanwhile, based on information obtained from meetings held in Lebanon and other countries, the source told the al-Akhbar newspaper that “major players” are ready to provide guarantees to all political parties if they support the candidacy of the Lebanese army commander Gen. Joseph Aoun.

Qatar has also emerged as a player in the Lebanese elections. A senior official in Doha explicitly said in front of his Lebanese guests that his country “is ready to strongly take action to end the deadlock if all sides agree on electing the army commander".

The official pointed out that such Qatari support would come in light of “an American and French blessing and direct patronage from the Maronite Patriarchate in Lebanon.”

Syria and Iran: our allies are reliable

In a move that some analysts say amounts to “respect for Lebanon’s independence”, the al-Akhbar source said Syria and Iran are distancing themselves from the Lebanese arena, as Tehran and Damascus entrust the matter to Hezbollah as a legitimate member of the Lebanese parliament and as a "reliable ally".

They also confirmed that Syrian President Bashar al-Assad has repeated in a few meetings with his guests that Damascus is very interested in the Lebanese file, but considers Hezbollah as the most capable of evaluating the situation.

As for Russia, sources told the al-Akhbar newspaper that Moscow has confirmed that “there is a serious need for presidential elections to take place quickly.”

The Lebanese constitution stipulates that a candidate must receive the approval of two-thirds of the parliament's 128 members. If the MPs fail to elect a president during the first session, the second session will only require the candidates to receive 65 votes (50%+1).

Earlier in November, the deputy speaker of the Lebanese parliament, Elias Bou Saab said no Lebanese party has the majority to elect a president.

"Therefore, there must be a consensus between the parties,” expecting that “internal and external pressures related to the election of a President will increase at the end of the year or early next year," he was quoted as saying.

In his interview with Reuters in October following the signing of a maritime deal with the Israeli regime, the outgoing Lebanese President Michel Aoun credited Hezbollah for its “useful” role in acting as a “deterrent” against any Israeli attacks.

He ruled out peace with the “Israeli enemy” and rejected any sort of normalization with the apartheid regime.

Lebanon and the Israeli regime have technically been at war for decades. Israel invaded Lebanon in 1982 during the civil war and occupied Lebanese territory until 2000. Israel’s last military aggression against Lebanon was in the summer of 2006.

Israeli army hysteria at the borders

“There has been hysteria of engineering works, fortification, and reinforcement of the so-called defensive lines of the Israeli occupation army at the borders with Lebanon, by order of the Israeli ministry of military affairs,” said the report.

This, it hastened to add, is due to the rapid growth of Hezbollah’s capabilities, its ability to infiltrate the borders anytime it wants which reveals the fragility of the Israeli occupation army measures since 2000, including the concrete walls and deployment of remote detection devices and the interception of communication in the region.

The report showed large numbers of bulldozers, tanks, and various vehicles along the borders of South Lebanon, extending over 12 towns at least.

Last week, the Israeli occupation army began five-day maneuvers in the north of its territory, near the border with Lebanon.

According to a military statement, the objective was to "strengthen military preparation for various operational scenarios, emphasizing emergency mechanisms and integration of land and air capabilities."

Muslims rise up in protest across world to condemn Qur'an desecration19min 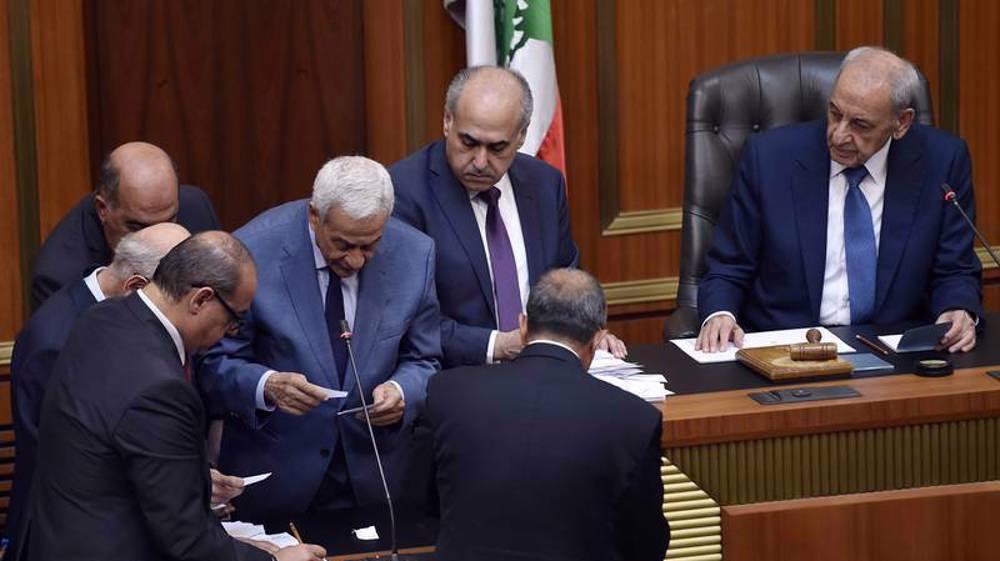 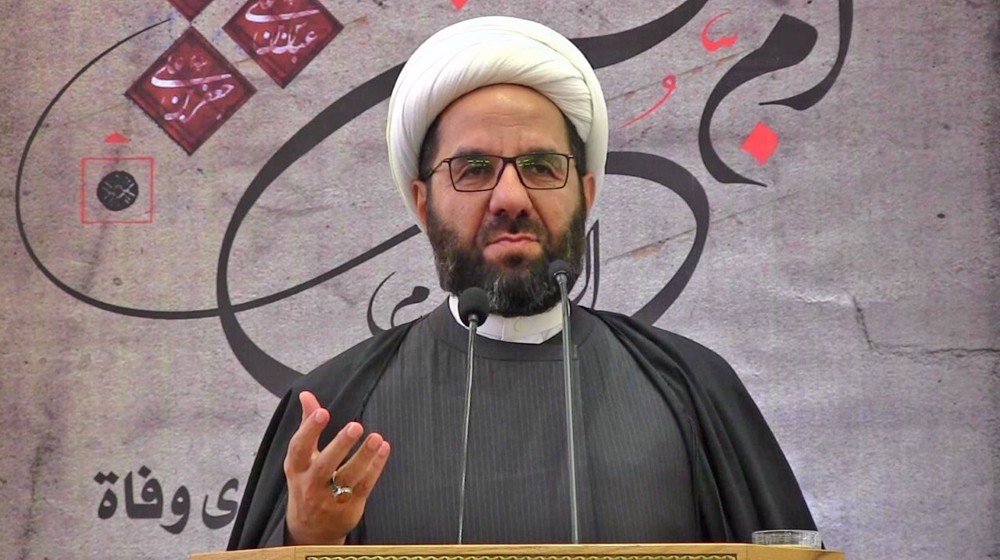 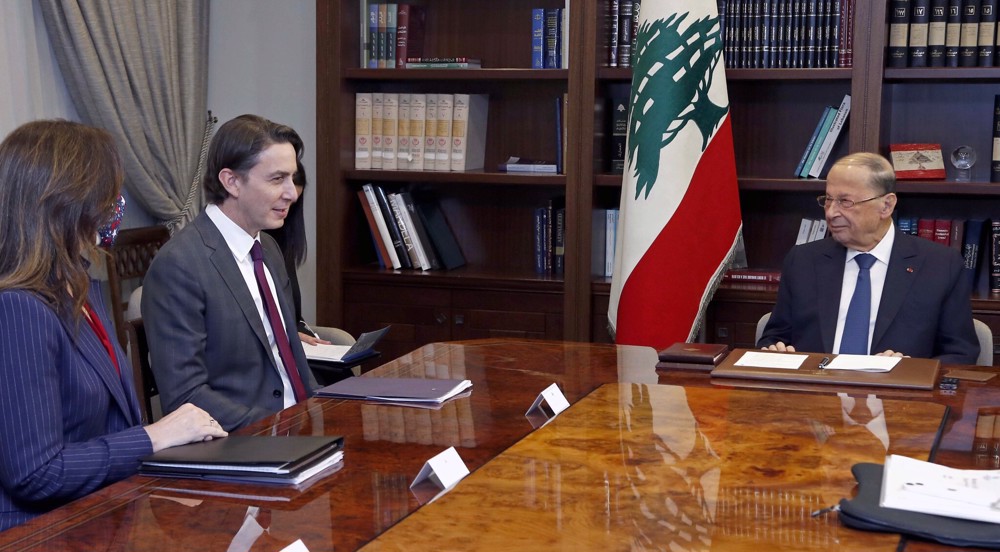