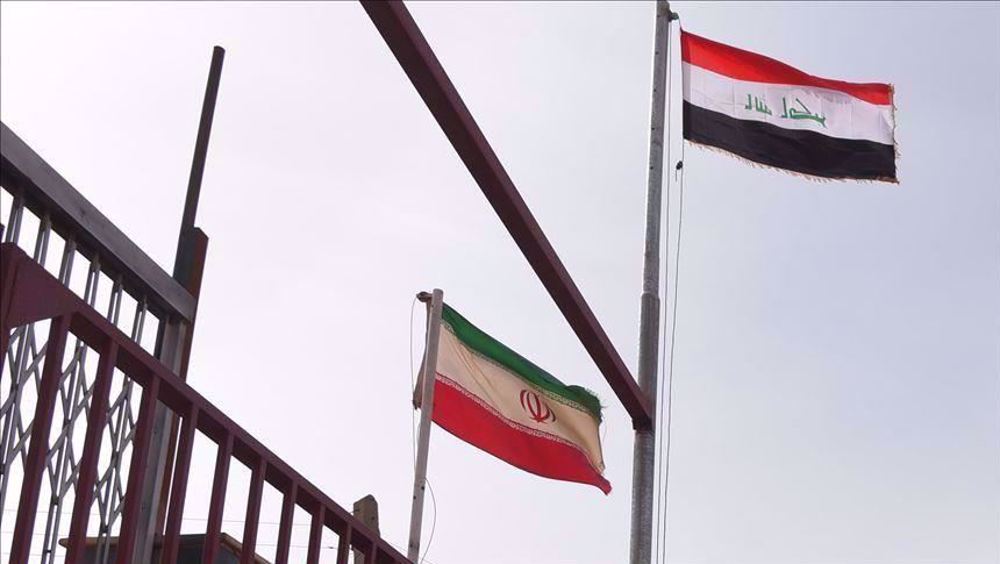 Iraq relies on Iran for natural gas to generate electricity.

Iran has concluded a $4 billion contract in the field of exporting technical and engineering services with Iraq, board director of the Iranian Oil, Gas and Petrochemical Products Exporters’ Association (OPEX) has said.

The contract is on course to offset part of the shortfall which has arisen in Iran’s exports to Iraq in the field of technical and engineering services, futures, production and medical treatment over the past year.

“In the eight months of this year [beginning on March 20], exports to Iraq, except for electricity, totaled $4.7 billion, down by $1.4 billion compared to the same period last year,” Hamid Hosseini said.

The official touched on shocks to the Iraqi market and uncertainty over the formation of government in the Arab country last year, saying he expected Iraqi imports to increase in the next four months.

It is expected that Iran exports to Iraq will reach $8-9 billion, Hosseini said.

Raeisi said banking, finance and wider business topics were also discussed and that talks between the two allies "will help to resolve bilateral problems".

Sudani thanked Iran for its continued deliveries of gas and electricity, which have been in short supply in Iraq, while he also pointed to discussions on a "mechanism" to enable Iraq to pay Iran for these services.

Iraq relies on Iran for natural gas that generates as much as 45 percent of its 14,000 megawatts of electricity consumed daily. Iran transmits another 1,000 megawatts directly, making itself an indispensable energy source for its Arab neighbor.

The US has had to repeatedly extend sanctions exemption by 45, 90 or 120 days, to allow Baghdad to import Iranian energy, but it is unhappy with close relationship and trade between Baghdad and Tehran.

Years of war following the 2003 US invasion have left Iraq’s power infrastructure in tatters and a deficit of some 7,000 megawatts.

In the past, officials in Baghdad have said there is no easy substitute to imports from Iran because it would take years to adequately build up Iraq’s energy infrastructure.

They have said American demand acknowledges neither Iraq’s energy needs nor the complex relations between Baghdad and Tehran.

Muslims rise up in protest across world to condemn Qur'an desecration43min