Energy cooperation is an important cornerstone of practical cooperation between China and Russia, and also a positive force for maintaining global energy security, Xi said on Saturday in a congratulatory letter sent to the 4th China-Russia Energy Business Forum.

In the face of external risks and challenges, the two countries have strengthened communication and coordination and pushed forward major cooperation projects, which have demonstrated strong resilience of China-Russia energy cooperation and broad prospects of the China-Russia comprehensive strategic partnership of coordination for a new era, Xi added.

The Chinese leader voiced his nation's readiness to join hands with the Russians to push for clean and green energy development and safeguard international energy security and the stability of industrial and supply chains.

He expressed hope that via the two nations' cooperation, they will make new contributions to the long-term, healthy, and sustainable development of the global energy market.

Meanwhile, as the West keeps threatening to ban imports of Russian oil and gas over the conflict in Ukraine, Putin declared Moscow would be looking into alternative markets for its energy exports.

During a televised government meeting weeks after Russia launched what Moscow calls a "special military operations" in Ukraine, Putin said Russia had "all the resources and opportunities to quickly find alternative solutions."

"As for Russian oil, gas, and coal, we can increase their consumption on the domestic market... and also increase the supply of energy resources to other parts of the world, where they are really needed," he said.

The West has imposed unprecedented sanctions on Russia since it declared the military offensive against Ukraine on February 24. 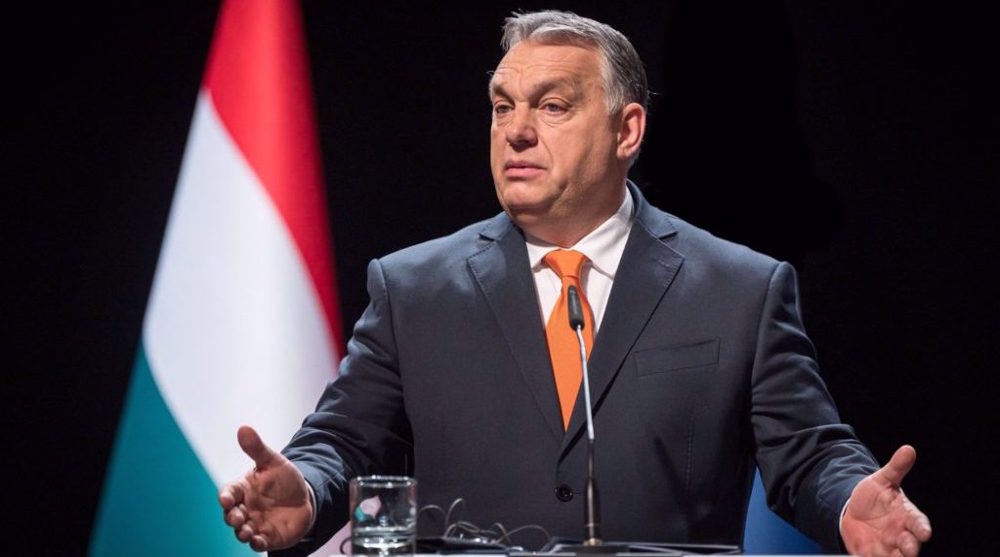 A 'step towards war': Hungary decries EU sanctions on Russia 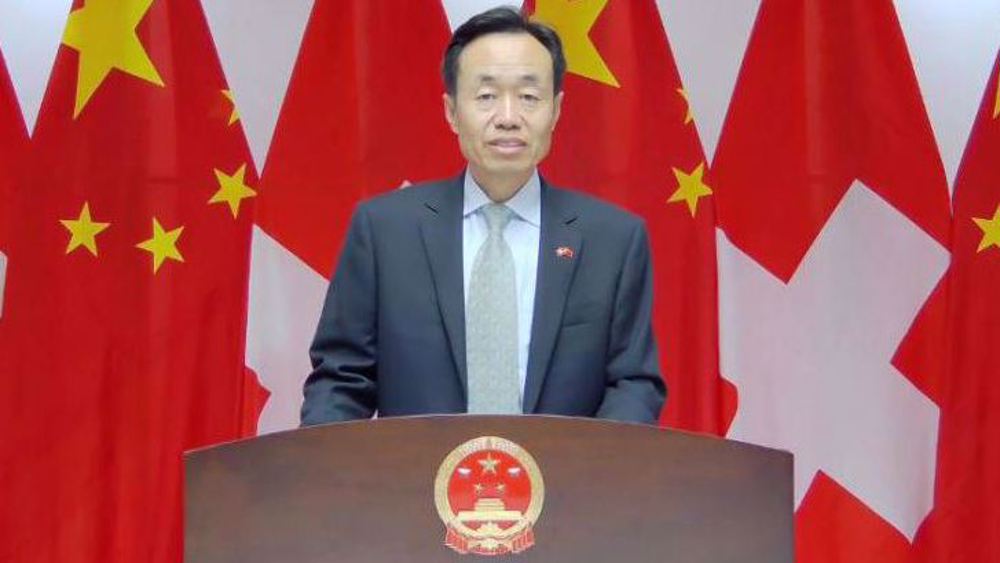