Five US police officers have been arrested and charged over involvement in an incident that left a black man in the state of Connecticut paralyzed while in police custody.

Officers Oscar Diaz, Jocelyn Lavandier, Ronald Pressley, Luis Rivera and Sgt. Betsy Segui were charged with a misdemeanor of second-degree, reckless endangerment and cruelty to a person, according to arrest warrants filed in the Connecticut superior court.

Randy Cox, 36, suffered serious injuries to his neck and spine after he was arrested on suspicion of illegally possessing a handgun in June.

Video of Cox’s arrest shows a handcuffed Cox sitting on a long bench in a police transport van that had no seat belts. When the driver of the van braked hard, Cox slid down the bench head-first into the back wall of the van.

The footage showed that Cox's repeated pleas for help did not receive much attention, and he was mocked by officers as faking his injuries.

Cox was charged with breach of peace, second-degree threatening, carrying a pistol without a permit, criminal possession of a firearm, and first-degree threatening. The charges were dropped last month but the injury left him paralyzed from the chest down.

“According to the arrest warrant affidavits, the charges are the result of an investigation by the Connecticut State Police Central District Major Crime Squad,” the prosecutor's office said, adding that State’s Attorney John P. Doyle Jr. demanded a criminal investigation after being notified about Cox’s injuries.

All five officers, who were previously placed on administrative leave, were released on $25,000 bond and are scheduled to appear in court on December 8.

A federal civil suit was filed in the US District Court of Connecticut on September 27 on behalf of Cox. The suit mentioned excessive use of force against the officers involved, co-counsel RJ Weber said in September.

Cox's ordeal was compared by civil rights advocates with the case of another black man, Freddie Gray, who died after sustaining a spinal injury while handcuffed and shackled in a police van in Baltimore in 2015.

"While today’s news that these officers will face some accountability is an important first step towards justice for Randy, we know there is more work to be done on his behalf," civil rights attorney Ben Crump, who is representing the family, said in a statement.

"We will continue to fight for him throughout this process, and stand beside him as he navigates the long road toward recovery." 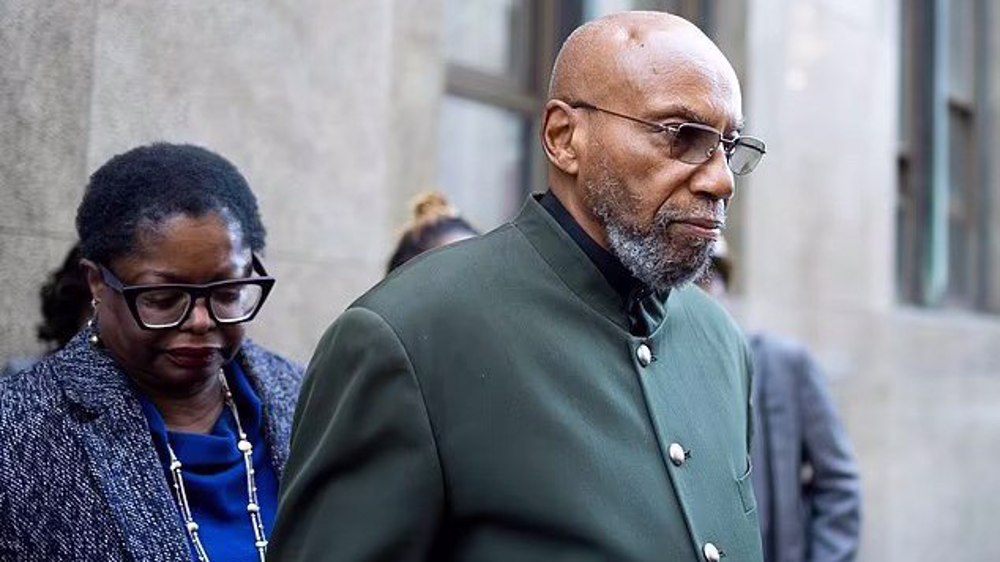 Thousands protest in London over police killing of Black man

Journalist: Blacks subjected to brutality for US ruling class

Protest held in US over killing of unarmed Black youth