Kazakhstan is keen to boost its role in the increasing cargo traffic through a transit corridor between Russia and Iran as the country seeks to benefit economically from a change in regional transportation arrangements that has been caused by US sanctions on Russia and Iran.

Kazakhstan’s Deputy Prime Minister Serik Zhumangarin said on Monday that his country had handled 80,000 tons of cargo through an eastern route of the International North–South Transport Corridor (INSTC) between Russia and Iran in the first nine months of this year.

Zhumangarin said the figure was an eightfold increase compared to the same period last year. 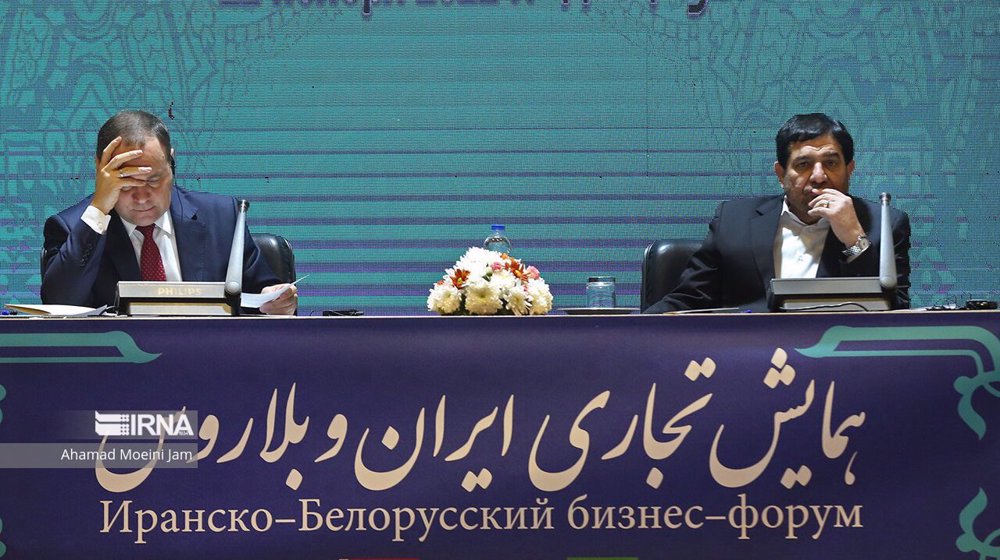 Iran, Belarus develop roadmap to ramp up economic ties
Iran says a roadmap for boosting economic ties with Belarus could be finalized in early 2023.

Iran has seen a major increase in traffic via the INSTC as Russia has been shipping large volumes of goods to Asian countries via Iranian ports in the Persian Gulf since February when Moscow came under sanctions by US and allies because of the war in Ukraine.

Tehran and Moscow have sought to deepen their bilateral ties in recent months as they continue to coordinate their efforts to counter foreign sanctions.

Zhumangarin called for reducing red tape and improving infrastructure to streamline cargo flows via Kazakhstan on the INSTC.

He said shipments from Russia to Iran can either travel via the Caspian Sea or move by railway to the east of it through Kazakhstan and Turkmenistan.