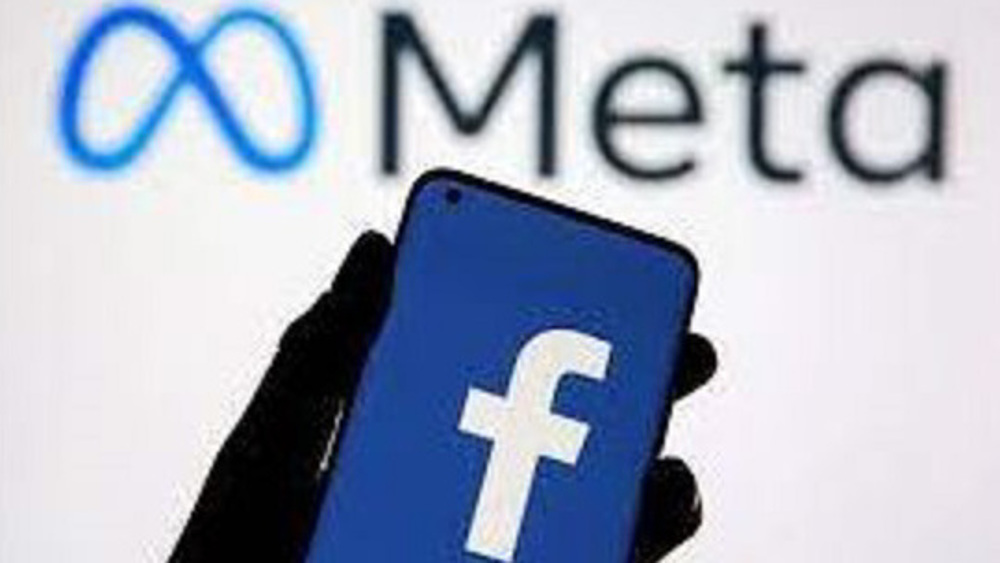 A smartphone with Facebook's logo is seen in front of displayed Facebook's new rebrand logo Meta in this illustration taken October 28, 2021. (File photo by Reuters)

Meta, which owns Facebook, Instagram, and WhatsApp, has acknowledged the discovery of several clusters of fake accounts and pages believed to be linked to individuals “associated with the US military.”

“Although the people behind this operation attempted to conceal their identities and coordination, our investigation found links to individuals associated with the US military,” the company said in a blog post on Tuesday, RT reported.

Meta revealed that the scope of the US military's psychological operation on social media ran beyond the several dozen fake accounts it had identified on its platforms and included many other internet platforms, such as Twitter, YouTube and Telegram, a made-up Persian-language media site that shared content reposted from the Washington-funded Voice of America Farsi and Radio Free Europe,as well as major Russian social networks VKontakte and Odnoklassniki.

Meta had revealed earlier that it had identified the United States as the “country of origin” of the fake accounts and pages behind the campaign. 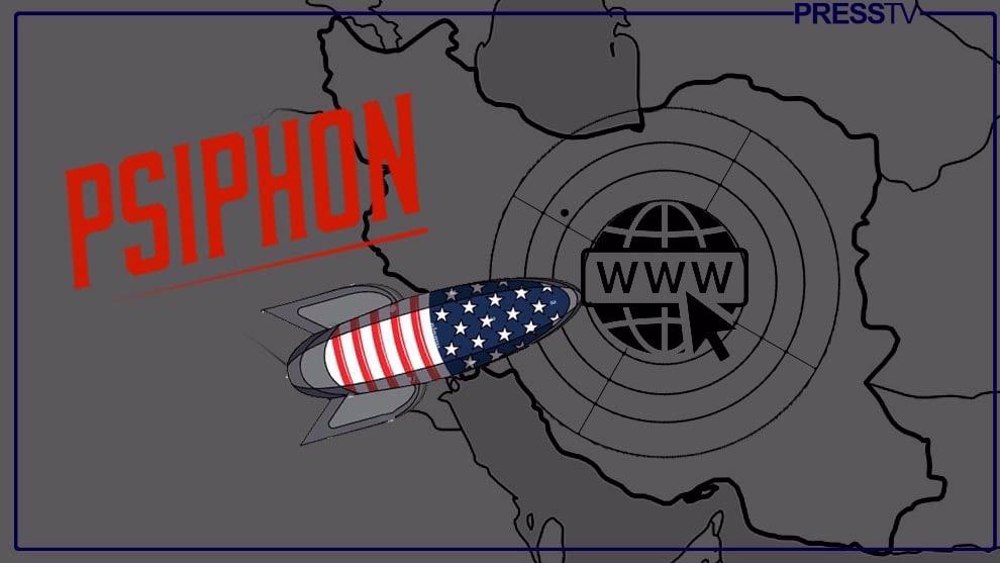 Beware Psiphon, CIA tech tool to assist, fuel global protests
Psiphon has received untold amounts of highly-influential free advertising, and some Iranians - along with residents of West Asia more widely - will no doubt have been encouraged to download the software.

The reports had revealed that the US military was using fake accounts to push pro-US propaganda; however, Meta initially had seemingly attempted to downplay the revelations.

Meta finally acknowledged the truth of the matter after The Washington Post in September published a bombshell report in which it was revealed that the Pentagon was forced to launch a “sweeping audit of how it conducts clandestine information warfare,” after a variety of social media accounts, which its operatives used to target foreign audiences in elaborate psychological warfare efforts, were exposed.

According to the Post's report, even the White House and some federal agencies had expressed concerns over the Defense Department’s attempted manipulation of audiences overseas through iits Military Information Support Operations, or MISO, the Pentagon’s moniker for psychological operations. The US military's Central Command was among those whose activities were facing scrutiny.

While promoting the pro-US narratives, the US military's disinformation campaigns also targeted Iran, Russia, and China on social media platforms, the Post's report of the research in this regard carried out by the Stanford Internet Observatory and Graphika revealed.

According to research, the US military's covert psychological operations ran for almost five years and used “deceptive tactics” to shape public opinion in the Middle East and Central Asia.

The accounts used in the operations often posed as news outlets or took on the personas of people who didn’t exist, posting content in at least seven languages, including Farsi, Russian, Arabic, and Urdu.

In late 2019 amid the onset of the deadly COVID pandemic across the globe, the US Congress passed a law affirming that the military could conduct operations in the “information environment” to defend the United States and to push back against foreign disinformation aimed at undermining its interests.

The measure, known as Section 1631, allows the US military to carry out clandestine psychological operations without crossing what the CIA has claimed as its covert authority, thus removing any friction between the two.

At the same time, the official said, military leaders were not trained to oversee “technically complex operations conducted by contractors” or coordinate such secret operations with other agencies in the US government, such as the State Department and the CIA.

Russia: Ukraine use of chemical weapons under investigation20min