Thousands of unionized truck drivers in South Korea have begun a strike, demanding a permanent minimum pay system for all truckers in the industry.

Truck drivers, who brought the country to a halt with an another strike earlier this year, went on strike at major ports and container depots on Thursday, threatening to disrupt manufacturing and fuel supplies for industries.

The truckers are demanding that the government make permanent a measure known as the Safe Freight Rate that guarantees minimum cargo rates for truck drivers to prevent dangerous driving and overwork. The union is also asking the government to support all truckers across the industries, including oil tankers.

Despite the last strike in June, which caused the South Korean economy more than $1.6 billion in lost output, the ruling People Power Party rejected all union demands other than to extend the Safe Freight Rate for another three years.

The truckers union is holding 16 rallies across the country, including at a port in Ulsan that houses Hyundai Motor's main manufacturing plant, threatening to strain the global supply chain.

Hundreds of truckers marched around the transport hub Uiwang, 25 kilometers (15 miles) south of Seoul, shouting "We stop, the world will stop!" and "Let's stop driving to change the world!"

Thousands also rallied at Busan, the county's biggest port, as police officers and buses were seen lined up along key routes.

The Cargo Truckers Solidarity of the Korean Confederation of Trade Unions, one of the largest union organizations in South Korea, estimated more than 22,000 truck drivers had attended the rallies.

On Tuesday, the head of the People Power Party’s policy committee, Sung Il-jong, told reporters the government had decided to expand the fare system “only for containers and cement” and it was “unclear” whether the union demands would encourage more safe driving.

A press briefing by the union followed, and claims were made that the Land Ministry had been seeking to break the June agreement since the first strike ended in June. The union announced it would continue the the strike until the ruling party and the government “make a perfect promise.”

“We have no choice but to stop all logistics in Korea,” Lee Bong-ju, the head of the union, said on Thursday.

Union organizers have warned the strike could stop oil supplies at major refineries and transport at major ports and industrial plants.

“Frontline truck drivers should not be sympathetic to unjustified collective action. We will strictly crack down on truck drivers' obstruction with the police so that safe transportation can be ensured,” Transport Minister Won Hee-ryong said on Thursday.

The government is taking steps to minimize the damage by securing more storage space for cargo pileup as well as using military container transport vehicles to keep the economy running. 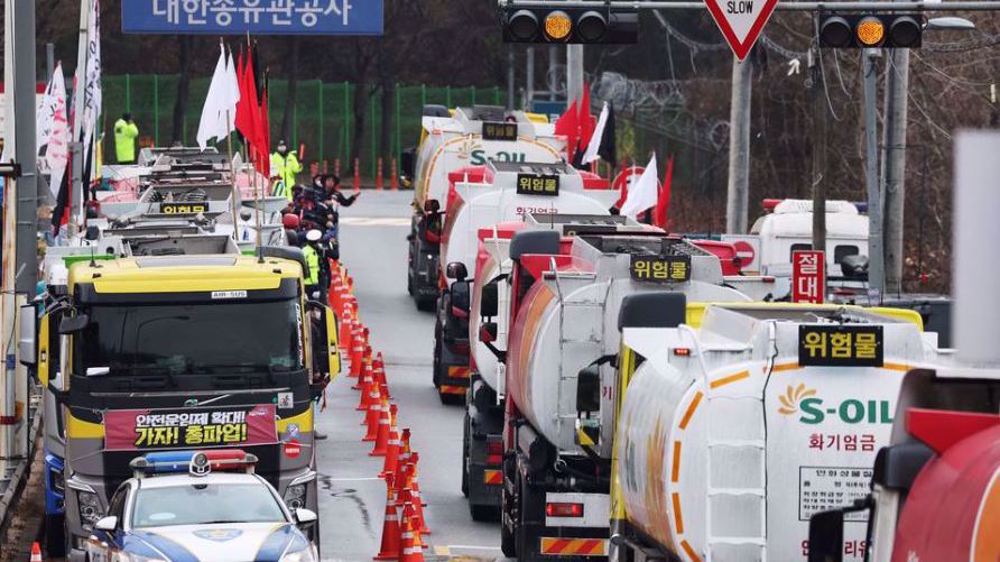 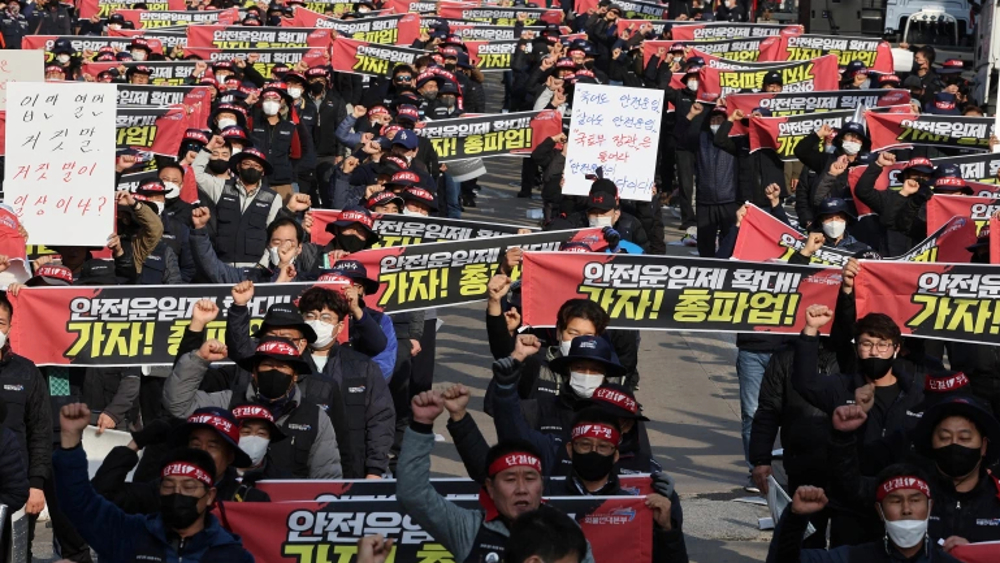 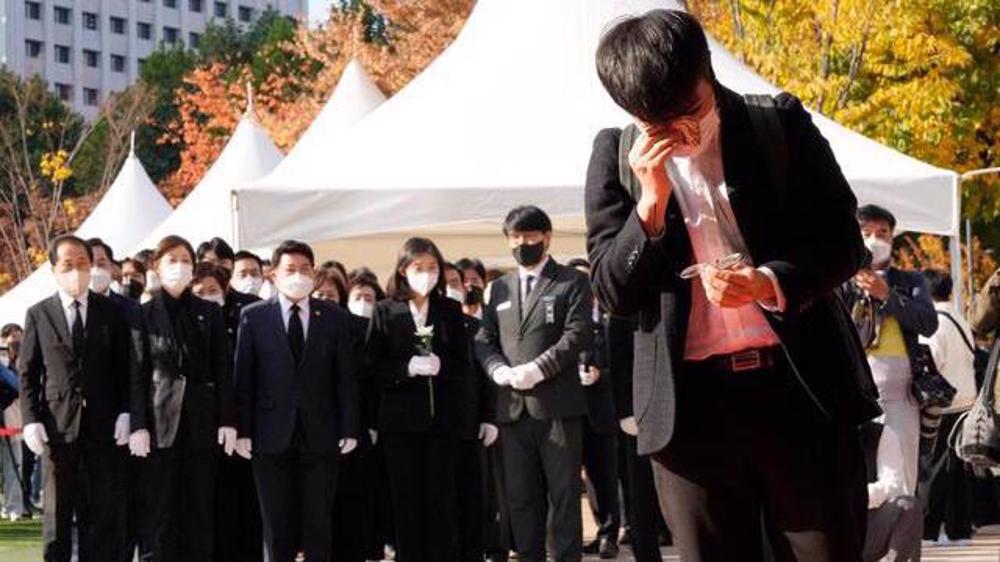 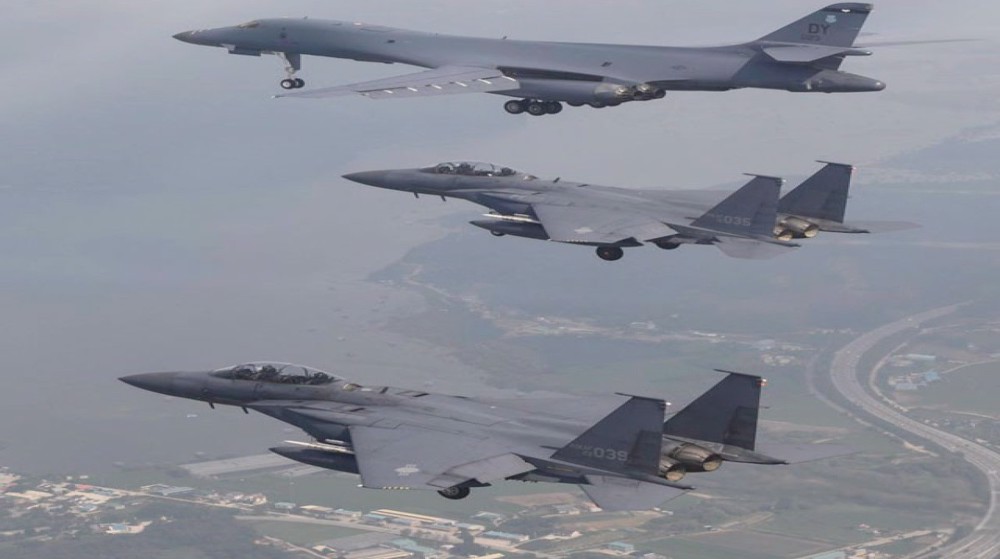