Iran starts trading of electricity with Turkey for a first time as it eyes power export to Europe.

Iran and Turkey have started trading electricity for a first time, says an Iranian Energy Ministry official, amid Iran’s plans to launch power exports to European countries via the Turkish grid.

A spokesman of Iran’s state electricity company Tavanir said on Wednesday that Iran and Turkey had started trading 600 megawatts (MW) of electricity after successfully synchronizing their power grids.

Mostafa Rajabi said electricity trading between Iran and Turkey uses a modern technology that will protect electricity transfer between the two countries from frequency disruptions.

Rajabi said under the power trading arrangement between Iran and Turkey, each side will supply electricity to the partner power grid for 3.5 days of the week, adding that the amount of electricity traded could increase if the current pilot project is successful.

The announcement comes amid efforts by Iran to link up with more electricity grids as it seeks to increase its power exports to other countries. 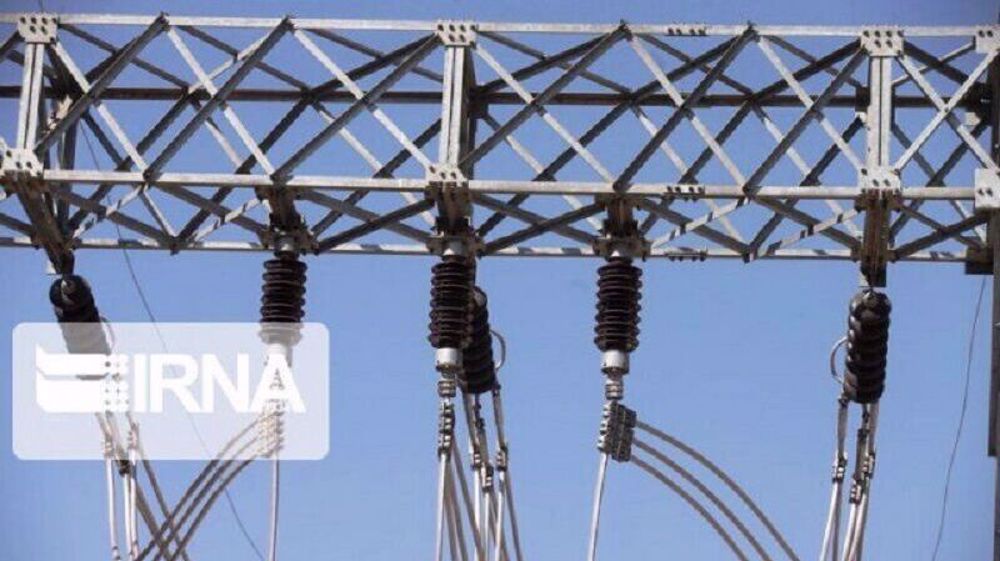 Mehrabian said receiving electricity supplies from Russia would allow Iran to increase or launch power exports to other countries, especially to the Arab states of the Persian Gulf.

Tavanir’s Rajabi said that grid link-up with Turkey would open the door to Iran’s electricity exports to Europe.

“Europe is one of the (exports) destinations and we can enter it through Turkey,” he said after announcing the start of electricity trading with Turkey.