North Korea has fired an intercontinental ballistic missile, a launch which comes after a series of missile launches lately. In response, two American B-1B bombers were redeployed to the Korean peninsula to conduct joint drills with South Korea.

In this edition of the Spotlight, we will look at why the US, which has strangled North Korea with sanctions, has chosen a military approach towards nuclear armed Pyongyang instead of diplomacy. 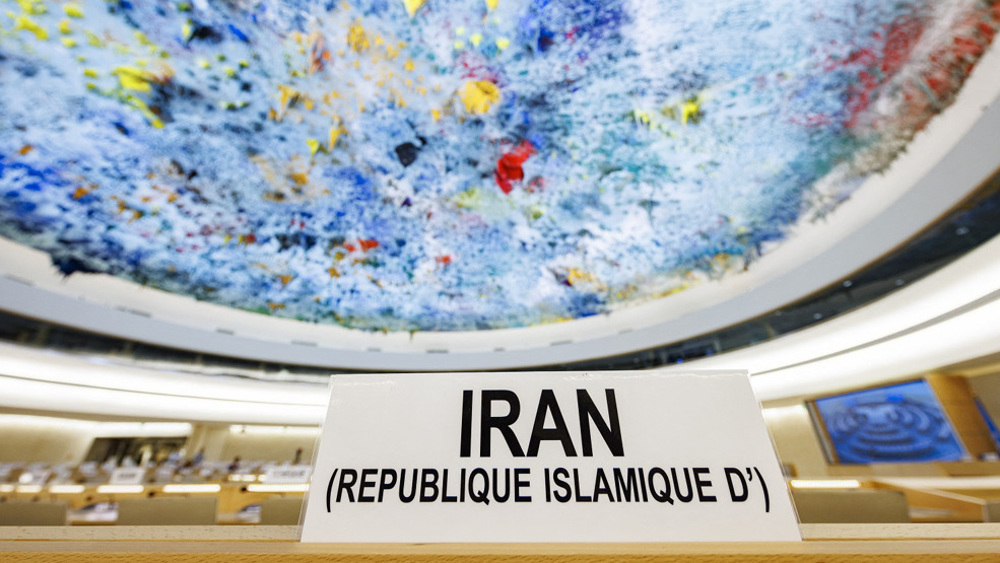 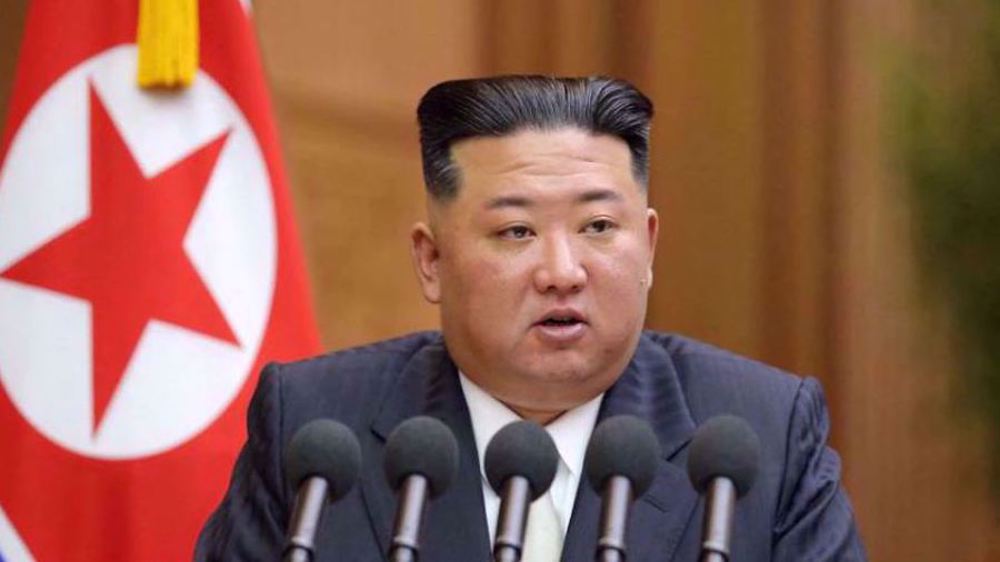 China decries BBC for distorted report on treatment of journalist40min