China's Defense Minister Wei Fenghe met his US counterpart Lloyd Austin on the sidelines of a ministerial meeting in Cambodia on Tuesday, warning Washington not to cross Beijing's "red-line" on Taiwan.

During the meeting that lasted nearly an hour and half on Tuesday, Wei Fenghe stressed that the Taiwan issue is an internal affair and that no external force has the right to interfere in it, according to a statement from China's defense ministry.

He also warned the Pentagon chief that Taiwan is a "red-line" that must not be crossed, echoing remarks made by Chinese President Xi Jinping during his meeting with US counterpart Joe Biden earlier this month.

The meeting on the margins of a conference of defense ministers in Siem Reap is the first time the two ministers have met since June, before US House Speaker Nancy Pelosi's controversial visit to Chinese Taipei led to a diplomatic fallout.

In the last meeting between Austin and Wei in June, the two officials sparred over the issue of Taiwan.

A Chinese statement on the meeting said Wei pointed specifically to the $120 million US arms sale to the island.

“The US again announced arms sales to Taiwan, which has seriously undermined China’s sovereignty and security interests. China firmly opposes this and strongly condemns it,” the statement said at the time.

Beijing has repeatedly warned the US government against formalizing its ties with Taipei, which is the sovereign territory of China.

Under the "one-China" policy, nearly all countries recognize Beijing's sovereignty over Chinese Taipei, including the US. But Washington continues to court the secessionist government in Taipei, supports its anti-China stance, and supplies it with massive amounts of armaments, much to the chagrin of Beijing.

A senior US defense official told reporters that Tuesday's meeting was "productive and professional", and the two sides had a "lengthy exchange" on Taiwan.

Austin noted that the US policy toward Taiwan has not changed, and that Washington "continues to oppose unilateral changes to the status quo".

The US official further said that Austin and Wei also discussed the reopening of some of the communication mechanisms, which had been cancelled by Beijing in response to Pelosi's visit, in the coming months.

Austin sought the "reopening of a number of military-to-military dialogues and mechanisms to help manage that competition responsibly", the official said.

The meeting also saw the Pentagon chief raising concern about China's activities in the Indo-Pacific region, which have contributed to tensions between them.

Pentagon spokesman Brigadier General Pat Ryder said in a statement after the meeting that Austin "raised concerns about the increasingly dangerous behavior demonstrated by PLA (China's People's Liberation Army) aircraft in the Indo-Pacific region that increases the risk of an accident".

In June, China said its military intercepted Australian military aircraft in the South China Sea and "drove it away" as the aircraft threatened the country’s sovereignty and security.

Back then, Tan Kefei, a spokesman at the Chinese defense ministry, said the Royal Australian Air Force (RAAF) P-8 maritime surveillance aircraft "ignored repeated warnings from the Chinese side."

Beijing claims sovereignty over nearly all of the South China Sea. Many regional countries, including Vietnam, the Philippines, and Malaysia, are involved in territorial disputes with China in the South China Sea, in the Pacific Ocean.

While Australia is not among them, it has a long rivalry with China and has in the past joined provocative maneuvers by the United States in the region.

The meeting on Tuesday came days after Chinese President Xi Jinping and his US counterpart Joe Biden held their first in-person meeting as leaders ahead of the Group of 20 (G20) Summit in Bali, Indonesia.

During the meeting, Xi told Biden that the issue of Taiwan is China’s “first red line” in bilateral relations, warning that Washington must not cross this line.

It was followed by a meeting between Xi and US Vice President Kamala Harris at an Asia-Pacific summit in Bangkok.

According to a White House official, during the meeting, Harris reinforced Biden's message that "we must maintain open lines of communication to responsibly manage the competition between our countries". 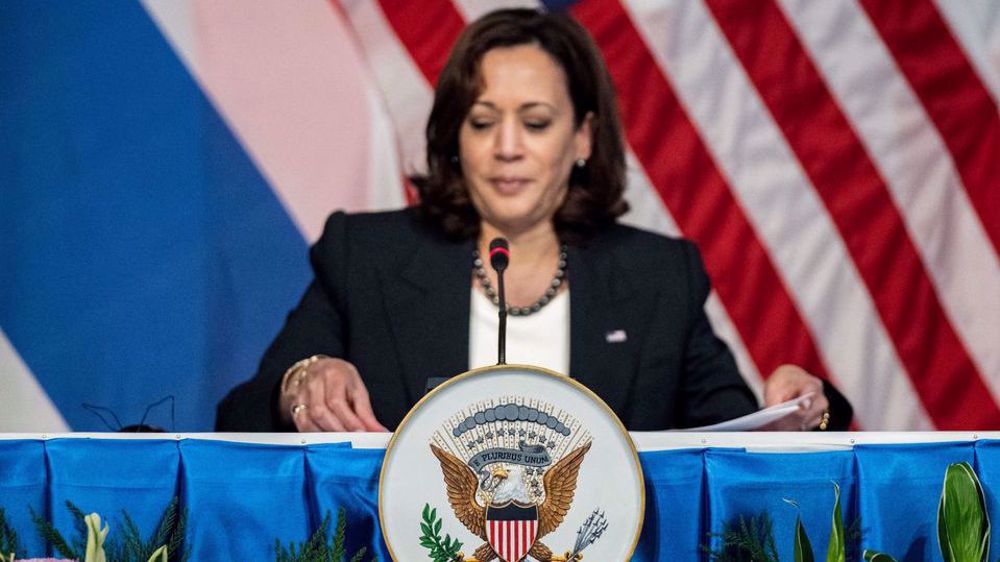 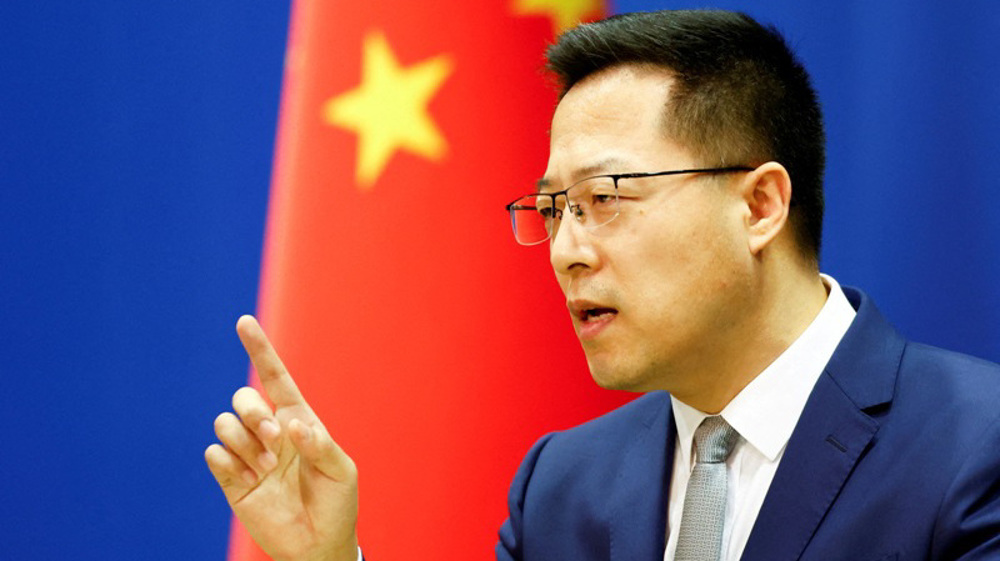 China warns against investment by Taiwan in Lithuania 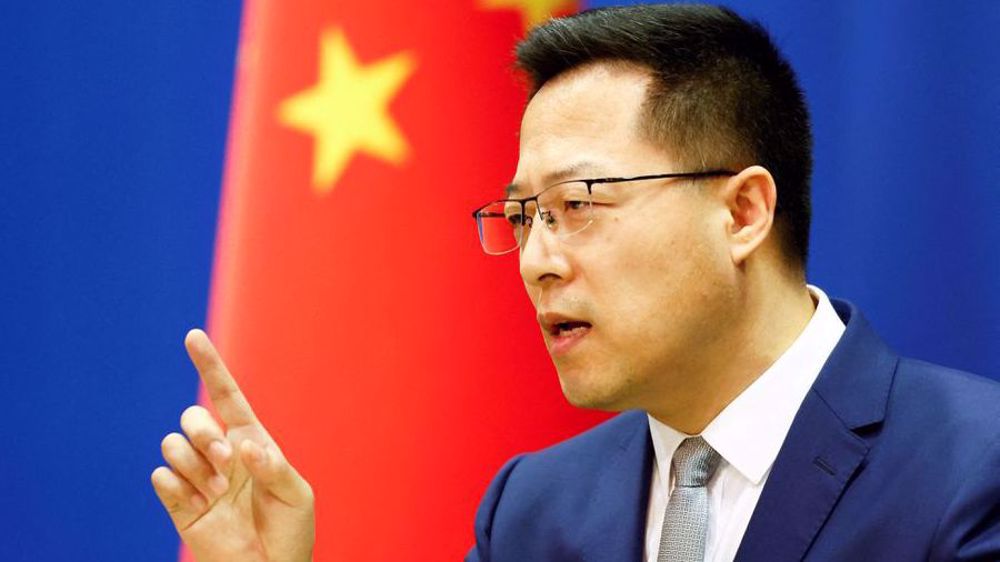 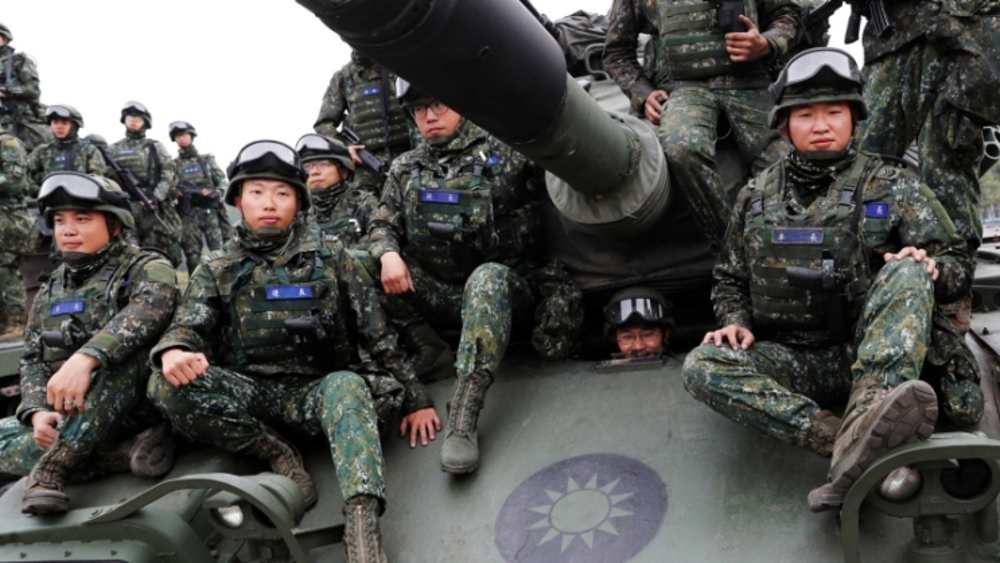 US mulling joint production of weapons with Taiwan: Official