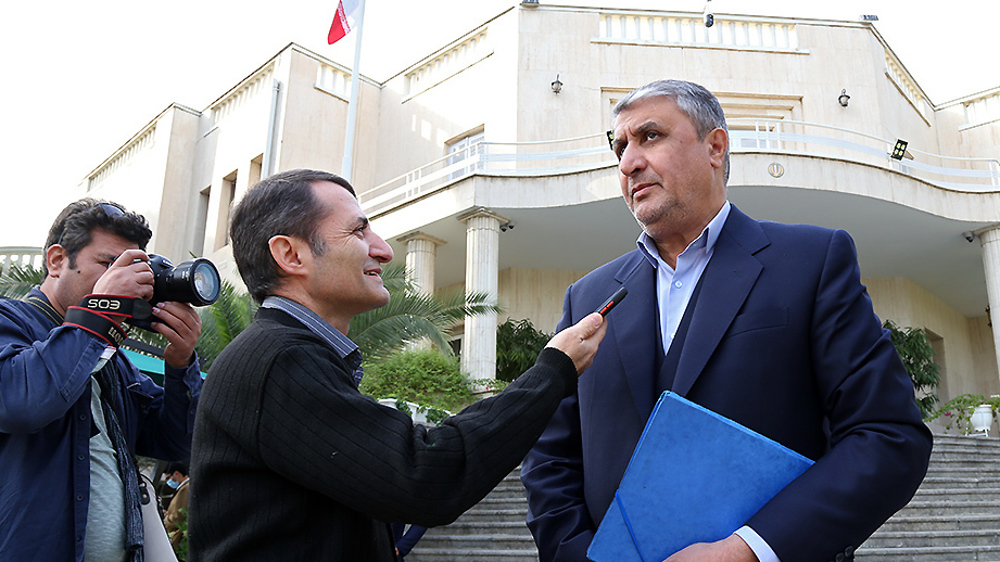 Head of the Atomic Energy Organization of Iran (AEOI) Mohammad Eslami talks to a reporter on the sidelines of a cabinet session on November 16, 2022, in Tehran. (Photo by IRIB)

Iran’s nuclear chief Mohammad Eslami says Tehran has provided “reasonable” answers to the UN nuclear agency over so-called “undeclared” sites, noting that the draft resolution at the agency's board of governors (BoG) meeting shows a "lack of goodwill".

Speaking to reporters on the sidelines of a cabinet session in Tehran on Wednesday, the head of the Atomic Energy Organization of Iran (AEOI) rejected the proposed draft resolution by the US and E3 countries at the International Atomic Energy Agency (IAEA) as “worthless.”

The document contains statements which are not true and those who have put forward them also know that, he added.

“If they had goodwill and they were supposed to continue negotiations, they would have not offered such a resolution,” Eslami said.

Asked about the upcoming visit of an IAEA delegation to Iran, the official said, “For now no trip by the agency is on the agenda.”

The remarks come as according to Iran’s Foreign Ministry spokesman Nasser Kan’ani, an Iranian delegation traveled to Vienna recently and held talks with IAEA officials over a number of technical issues. He said that the Islamic Republic would continue its “constructive” efforts with the aim of resolving the remaining issues, adding that the two sides “agreed to take the next steps.” 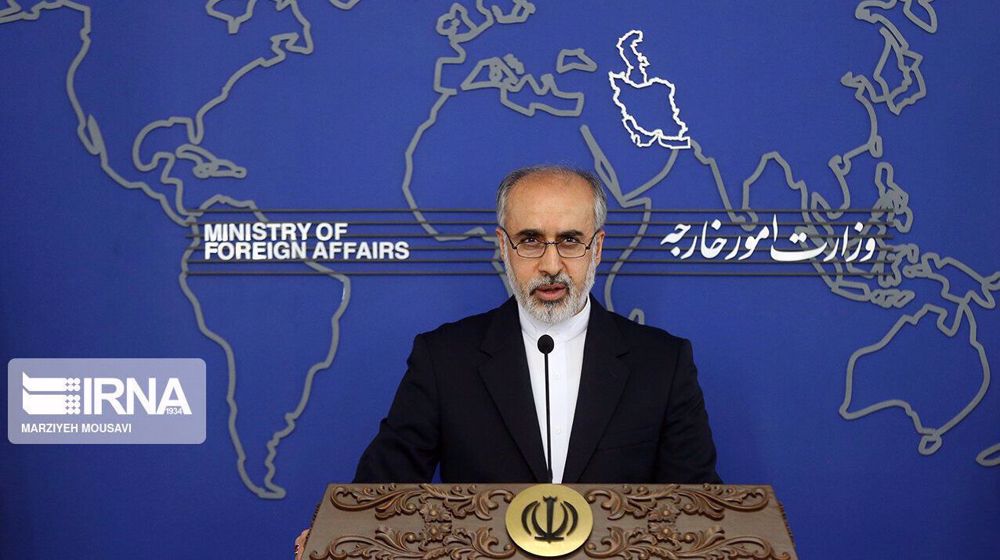 Criticizing “hasty” and “unconstructive” attempts of the US and E3 to pass an anti-Iranian resolution at BoG, Kan’ani noted that some sides are trying to derail Iran’s technical talks with the IAEA.

Tehran has asked the IAEA to avoid politicizing the issue and focus on technical aspects in line with the organization's mandate.

Elsewhere, Eslami hoped for an appropriate response to Iran’s goodwill.

“We hope that given the Islamic Republic’s goodwill and honesty, and the reasonable answers it has provided to them, things would work out and they would let the process go on in its natural, non-political, and professional approach ... based on the Safeguards,” he said.

“The Islamic Republic has a ratified, declared, and cohesive plan for its nuclear development and continues its activities according to this framework,” he added.

The AEOI head noted that it was a “natural” approach by the West and the Zionist regime to implement maximum pressure and level accusations against the Islamic Republic.

IAEA ready to work with Iran

IAEA chief Rafael Grossi on Wednesday reacted to Eslami’s remarks in a post on his Twitter account, saying that the IAEA was ready “to work with Iran on outstanding safeguards issues.”

“I hope our planned technical meeting with Iran takes place, but I want to stress that this meeting should be aimed at effectively clarifying and resolving those issues,” he added.

Also in a press conference held later in the day, Grossi acknowledged that 60% enrichment by Iran was neither “out of control” nor illegal. He went on to call on Iran to continue cooperation with the nuclear watchdog to resolve the issues.

The accusations leveled by the agency against Iran are primarily based on documents supplied by Israel, which Tehran has rejected as fake and fabricated and provided by members of the anti-Iran terrorist group, Mujahedin-e-Khalq Organization (MKO). 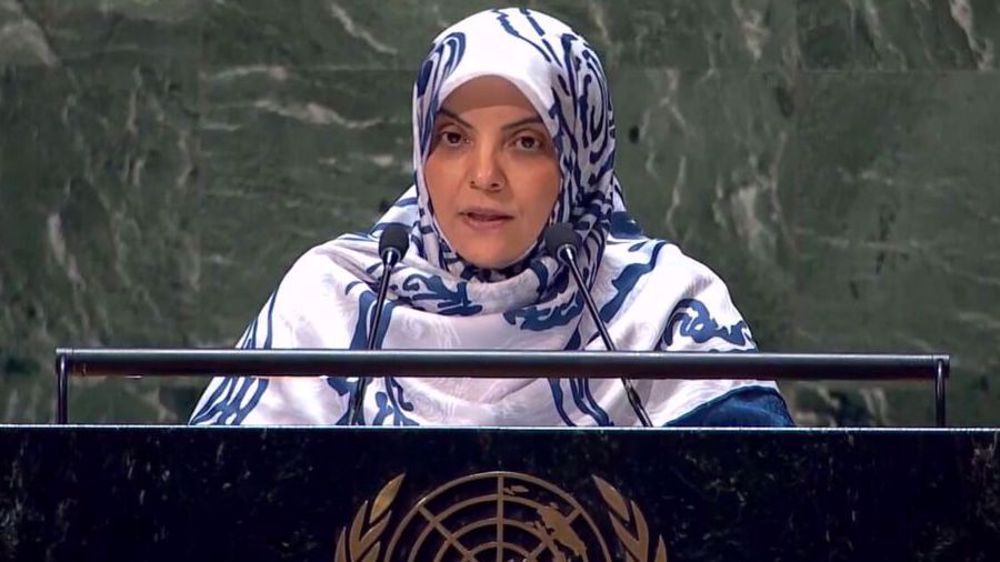 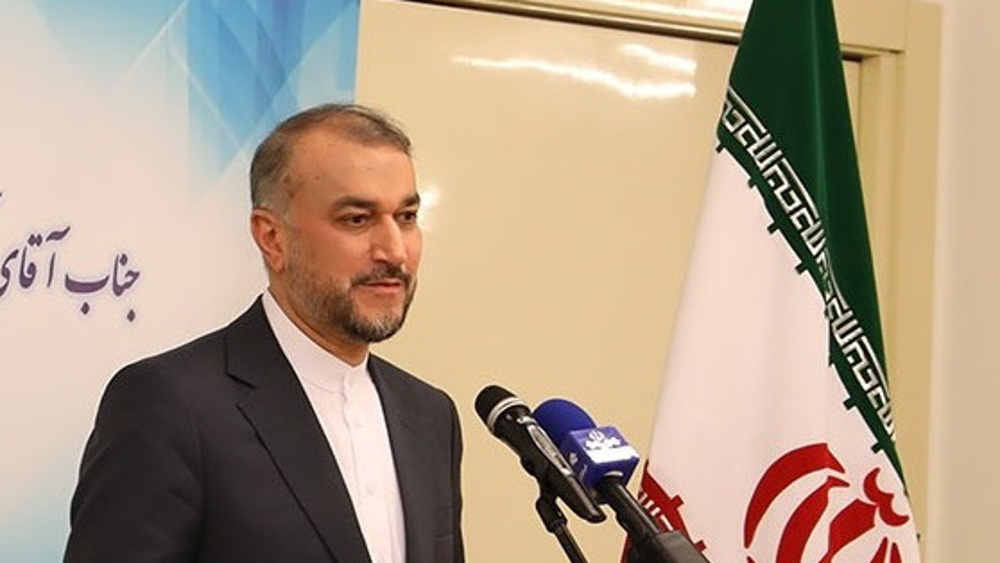 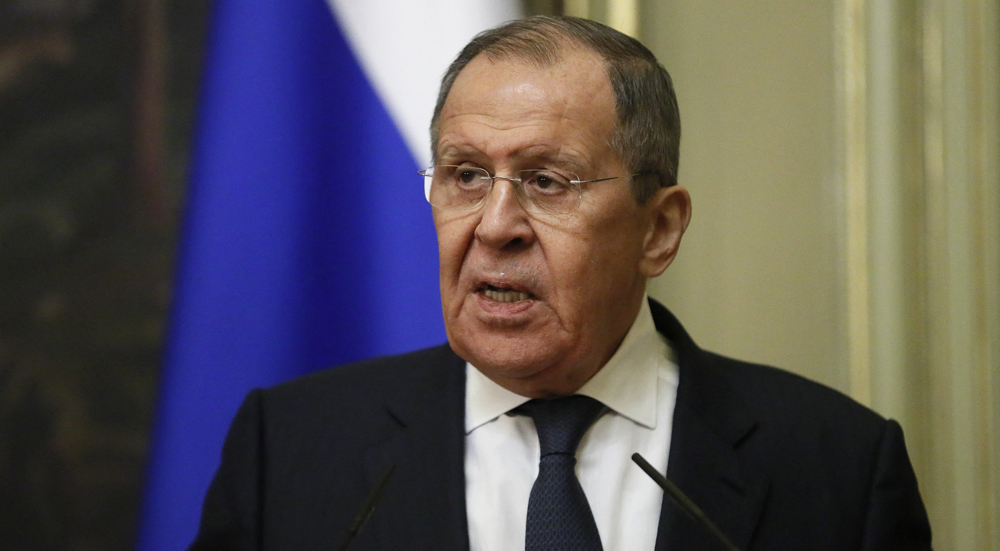 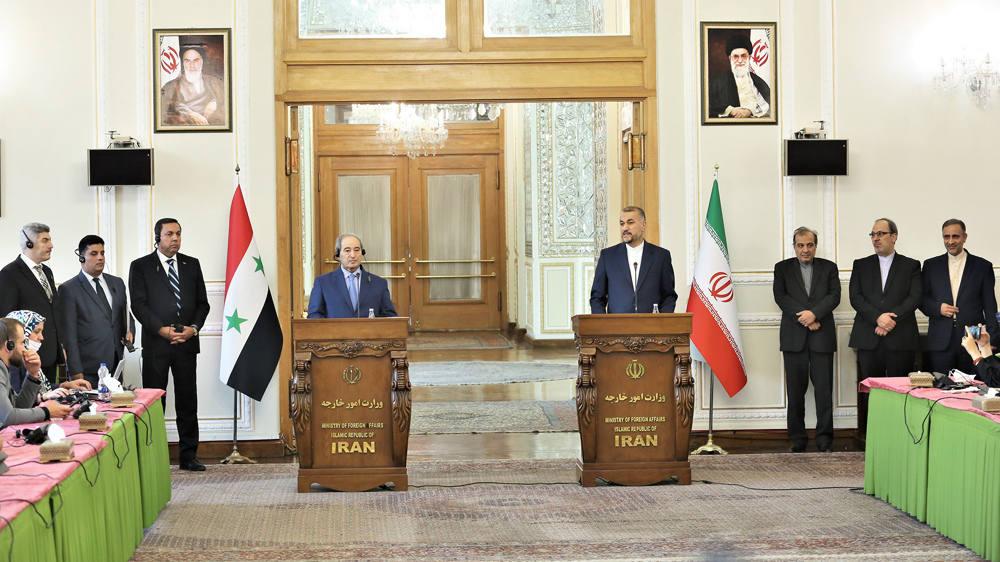