Shaima Dallali was elected to the post of President of the UK National Union of Students in March 2022.  Now it has been announced that she has been sacked, before she could even take office.

Dallali Tweeted: On the first day of Islamophobia Awareness Month, I find out I have been dismissed through Twitter.

The sacking of Dallali is the culmination of a massive campaign of smears, intimidation and bullying by the Zionist movement. The National Union of Students has been under sustained pressure from the Zionist movement and its assets since March this year when she was elected.

Students at 23 universities wrote a joint statement denouncing the smear campaign and the harassment of Shaima after she was wrongly accused of antisemitism. But the NUS buckled early on.

The Zionist Union of Jewish Students stated: “We call on Shaima and her team to ensure that NUS becomes a space Jewish students once more feel welcomed into, rather than sidelined and excluded.”

Accepting the dishonest statements of the UJS, the national Union of Students apologized saying it was “so sorry” to “particularly Jewish students”, who have been “hurt” and that they sought to ensure “Jewish students feel welcome in our spaces.” But Zionist students will never feel welcome or included in anti-racist spaces, since Zionism is an intrinsically racist ideology.

This compromise with racism set in train the inevitable process of removing the democratically elected President of the NUS.  An “independent investigation” was announced to be lead by Rebecca Tuck QC.

The NUS board stated it “worked closely with the Union of Jewish Students to make the appointment and to agree the Terms of Reference”.  In other words the Zionists were able to vet both the terms of the investigation and the person appointed to conduct it.

The terms themselves were prejudicially written to express the fabricated “antisemitism” witch-hunt.  The appointed QC was inevitably predisposed to finding against Dallali because she is a Zionist.

Her public statements reveal that she has a clear and partisan opinion on the issue of anti-Semitism in universities.

Before making her Twitter account private following her appointment, Tuck shared a Times article on May 23rd 2021 titled “I’m an English Student – It’s not my job as a Jew to answer for Israel over Gaza”.

Tuck wrote that she was “shocked and saddened by the university experience by the children I’ve watched grow up in my community as proud Jews, now hiding their identities.” In June 2021, Tuck co-authored an article titled “Antisemitism in the workplace” which defended the International Holocaust Remembrance Alliance’s (IHRA) Zionist friendly definition, which equates “targeting of Israel” as a nation with “antisemitism”.

The next step for Dallali is to fight back against these decisions with a legal and political challenge. 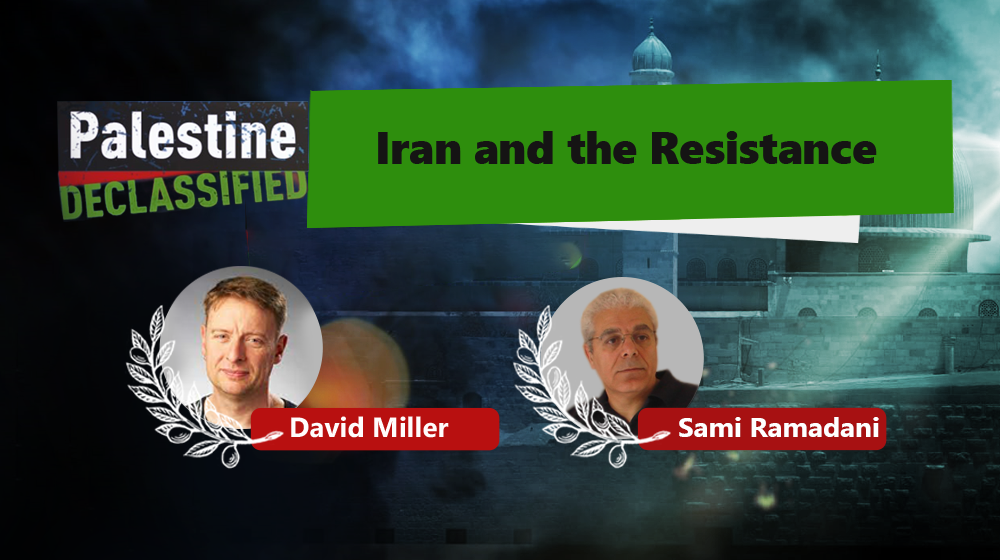 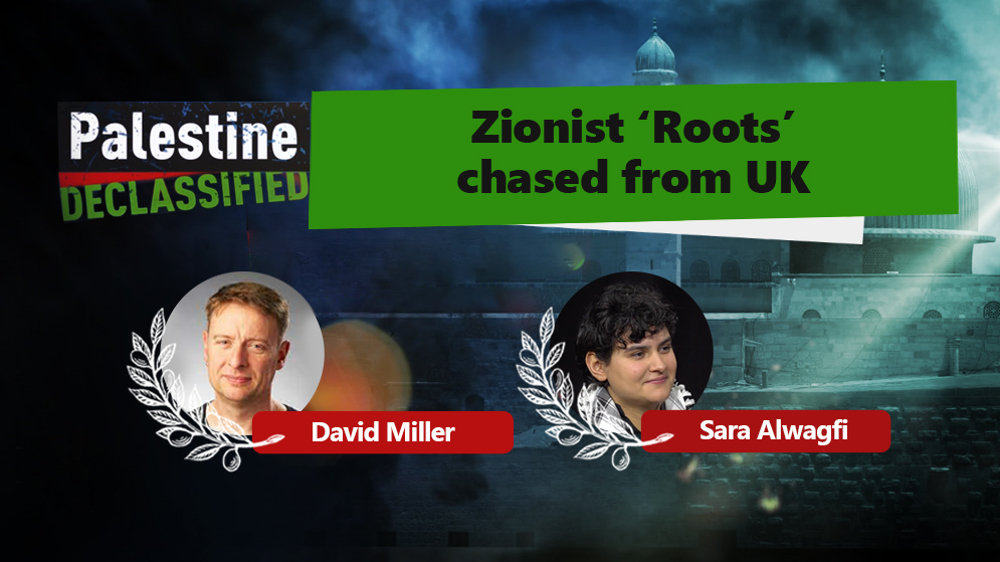 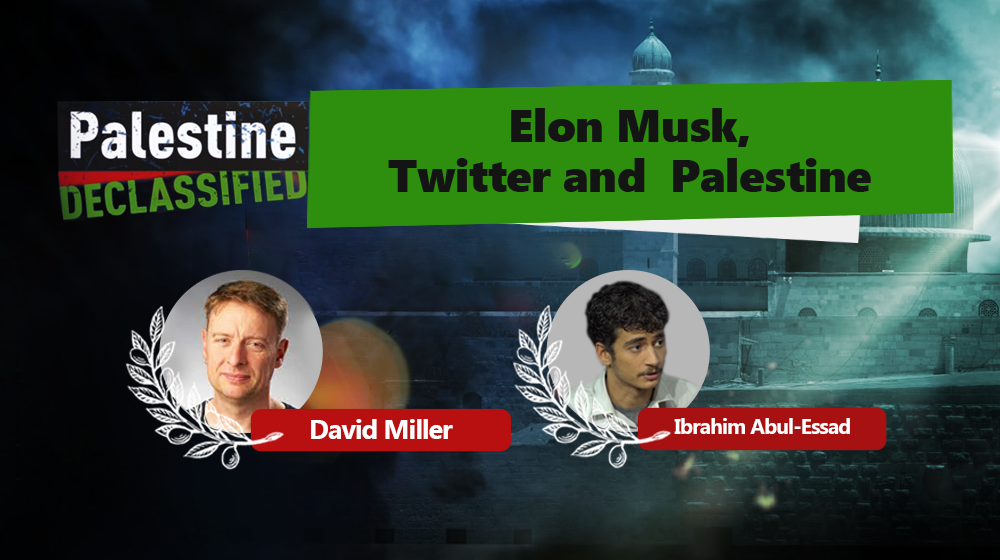