An Israeli soldier uses a weapon amid clashes with Palestinian protesters, in al-Khalil (Hebron), in the Israeli-occupied West Bank on April 1, 2022. (File photo by Reuters)

Israeli forces have detained nearly 20 Palestinians in a wide-scale arrest campaign in several areas across the occupied West Bank and al-Quds.

Two other Palestinians were also detained in Beit Kahil and Beit Ummar in al-Khalil.

Five of the arrests were made in the provinces of Jenin, Qalqilya, Tubas, and Ramallah.

Two other Palestinians identified as Yousef and Wael Masha were arrested when Israeli forces stormed the Balata refugee camp, east of Nablus, and encircled their home before breaking into it. The raid sparked clashes with the Palestinian resistance fighters.

Balata Brigade said in a statement that its fighters spotted the Israeli forces infiltrating the camp and fired a barrage of bullets at them.

Moreover, two other Palestinians were arrested in Anata town, east of al-Quds City.

The Israeli military frequently carries out wide-ranging arrest campaigns across the West Bank under the pretext of searching for “wanted” Palestinians.

Thousands of Palestinians are held in Israeli jails. Hundreds have been imprisoned under the practice of administrative detention, which allows incarcerating Palestinian inmates without trial or charge.

Some Palestinian prisoners have been held in administrative detention for up to eleven years.

Meanwhile, Palestinian media reported that acts of resistance in the West Bank on Sunday reached 19 operations, including five shootings.

Israeli forces have recently been conducting near-nightly raids and killings in the northern occupied West Bank, mainly in the cities of Jenin and Nablus, where new groups of Palestinian resistance fighters have been formed.

VIDEO | US sanctions add to sufferings of quake-stricken Syrians7min 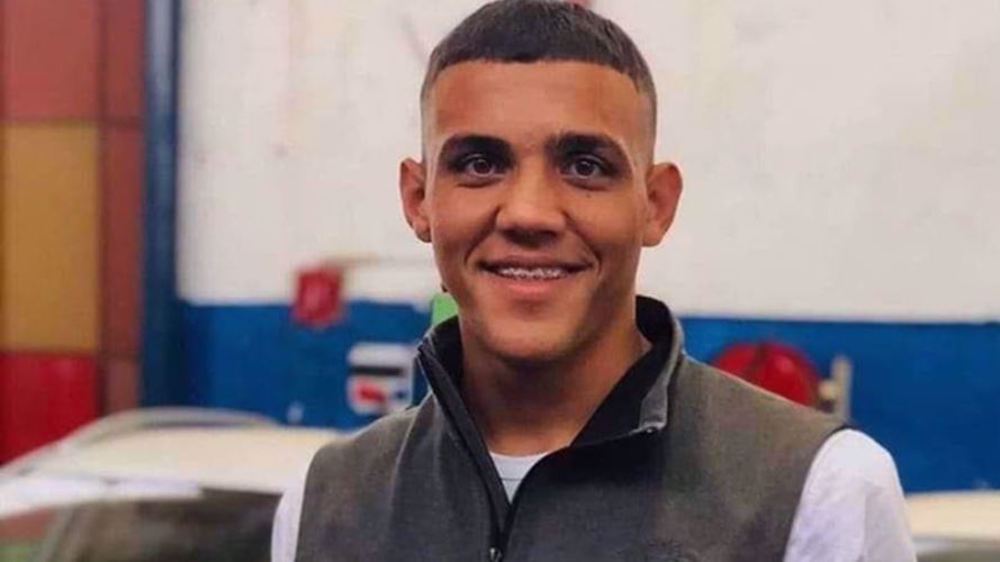 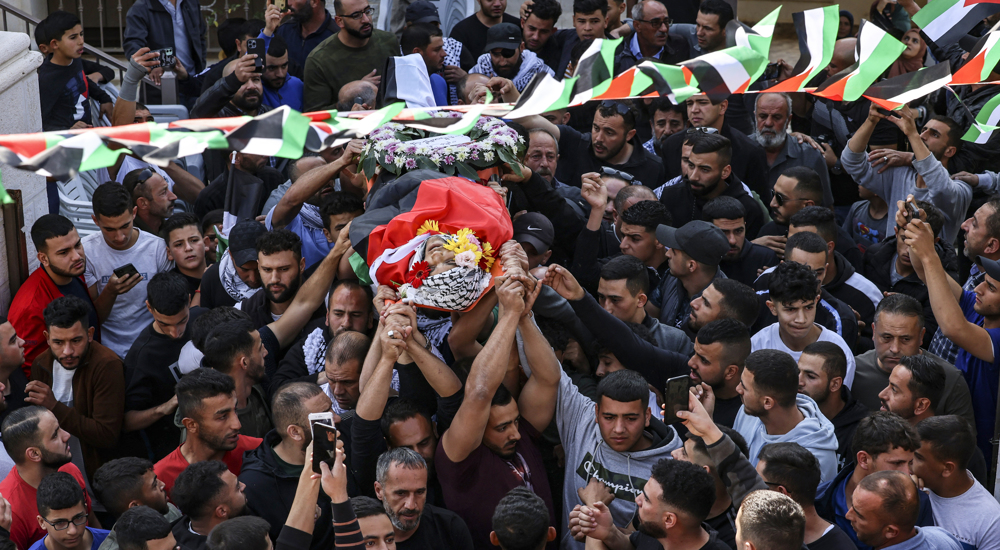 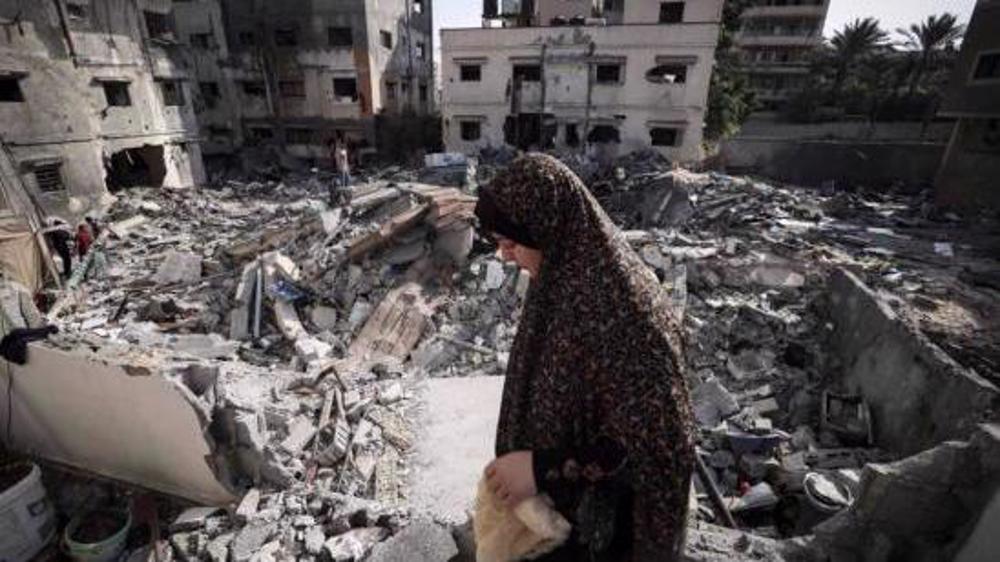