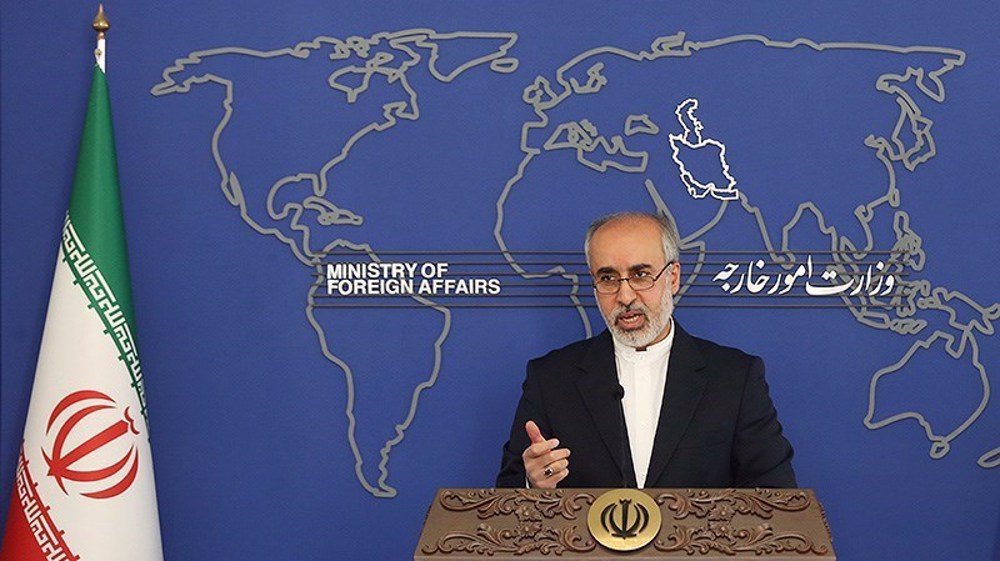 Iran has categorically dismissed reports in Western media about a possible "attack" on Saudi Arabia, terming it a part of psychological warfare against the Islamic Republic.

The spokesman for the Iranian foreign ministry, Nasser Kan'ani, rejected a report published by the US-based daily Wall Street Journal about threats from Iran against Saudi Arabia. He said the report was biased and part of psychological warfare against the Islamic Republic.

“Such biased news stories are cooked up by certain Western and Zionist outlets with an aim to poison the atmosphere against the Islamic Republic of Iran, and buck the current positive trends [of growing relations] with regional countries,” Kan'ani said in a statement on Wednesday evening.

“The Islamic Republic of Iran pursues the policy of good neighborliness with its neighbors on the basis of mutual respect, and within the framework of international principles and rules."

Kan’ani further noted that Iran believes that the promotion of stability and security in the region is possible through the establishment of constructive interaction with neighbors, adding that the Islamic Republic will therefore follow such a policy seriously. 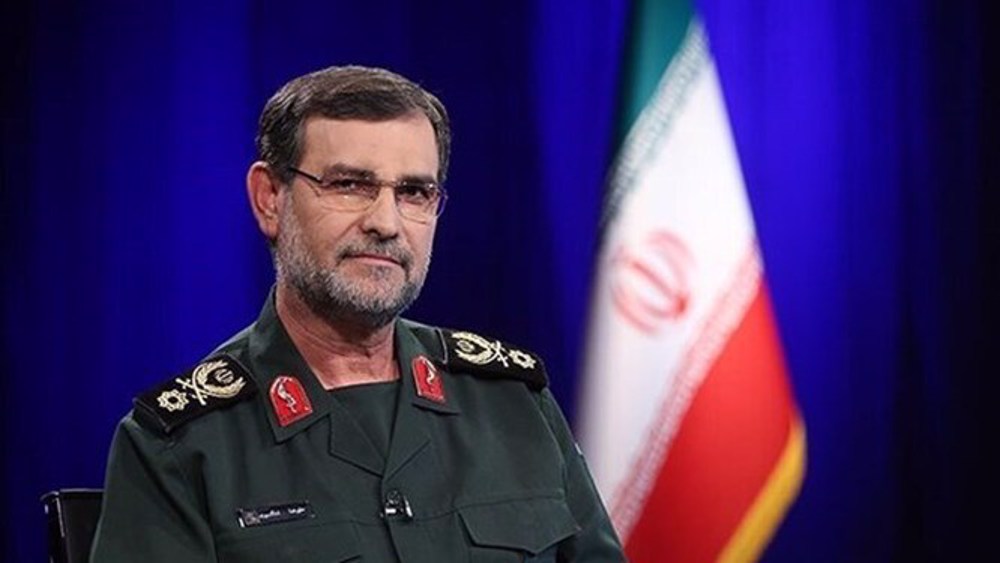 US, Israel, Saudi Arabia form a ‘sinister triangle’ against Iran: Commander
Commander says foreign-backed riots across Iran have been masterminded by the US, the Israeli regime, and Saudi Arabia.

The Wall Street Journal reported on Tuesday that Saudi Arabia had shared intelligence with the United States about an imminent attack from Iran on targets in the kingdom.

On Saturday, the chief commander of Iran’s Islamic Revolution Guards Corps (IRGC) lashed out at the United States, the Israeli regime and Saudi Arabia for plotting riots in Iran, warning the Riyadh regime and the media outlets under its sponsorship that they will have to pay a price.

In an address at the funeral of the victims of a recent terrorist attack on the revered Shah Cheragh shrine in the southern Iranian city of Shiraz, Major General Hossein Salami said the criminal US, Tel Aviv regime and the House of Saud have conspired the deadly unrest in Iran after suffering failures in Yemen, Iraq, Lebanon and Syria. 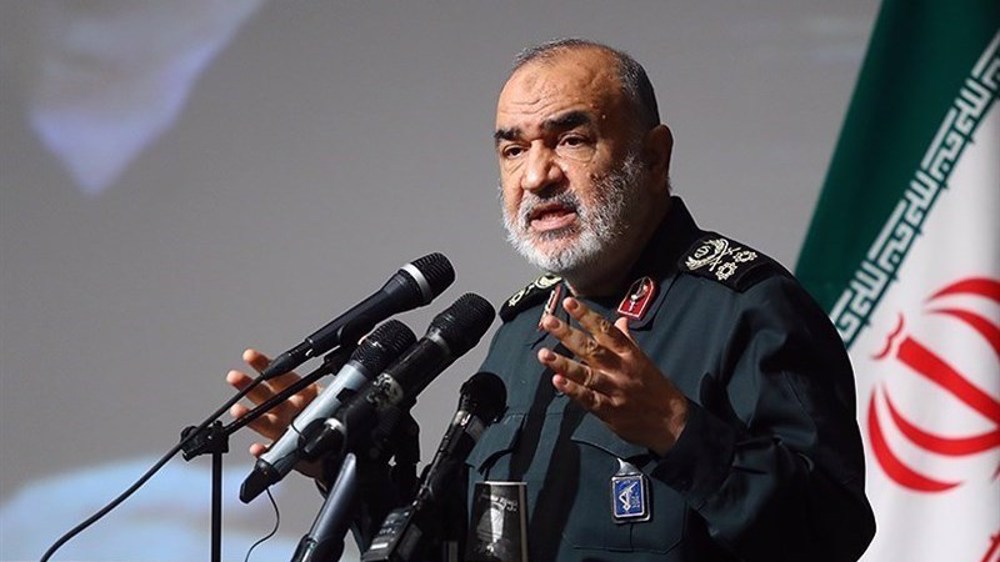 “What is happening these days is the ominous plot hatched by the White House, the Zionist regime and the other enemies, including Al Saud,” he said.

He also warned the Al Saud regime and the media outlets being sponsored by it to “be careful”, because the Islamic Republic will respond to them.

The Wall Street Journal report comes as Saudi-sponsored news outlets, elements and terror groups together with certain Western states have been accused of instigating riots in some Iranian cities over the past few weeks following the death of a young Iranian woman.

Iran's Nour News, affiliated with the country's top security body, said in a report that the claim about Iranian threats to Saudi Arabia, for which the American daily newspaper has so far failed to provide any evidence to corroborate, is actually an attempt to disseminate news on the basis of accepted principles such as “legitimate defense”, which, of course, has a high credibility factor among the world public opinion.

"Experience has proven that application of any method other than respecting and observing recognized principles in neighborly and international relations with Iran will definitely bear no fruit other than harm for the other party," the report stated on Wednesday.

US Justice Dept. to review Memphis police after brutality 2min

At least 24 dead in Chile as wildfires expand across country4hr