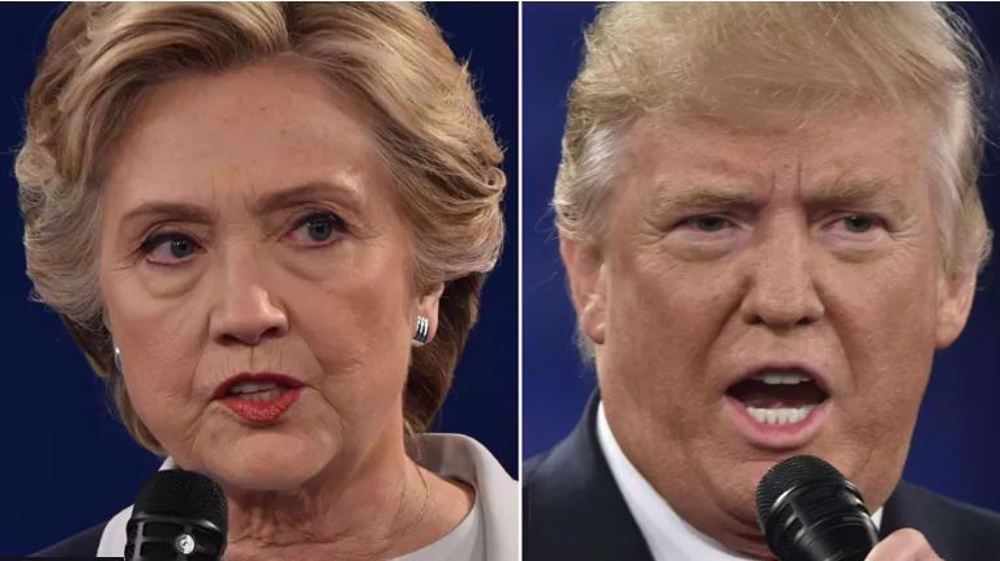 Former Democratic presidential nominee Hillary Clinton’s legal team has filed a court sanction motion against former US President Donald Trump for appealing to an earlier court verdict issued against him a month earlier.

On Sept. 8, 2022, US District Judge Donald M. Middlebrooks, appointed to the bench by Bill Clinton, dismissed the lawsuit brought by Trump’s lawyers against Clinton and several others that alleged that Clinton’s team executed a plot to spread disinformation about Trump’s campaign during the 2016 presidential election. In that lawsuit, Trump’s lawyers claimed Clinton and others worked together to disseminate false information to the American public “all in the hopes of destroying his life, his political career[,] and rigging the 2016 [p]residential [e]lection in favor of Hillary Clinton.”

Middlebrooks ruled that Trump’s lawsuit amounted to a “manifesto” that was filed too late with evidence that failed to prove the case.

In response, Clinton’s legal team asked the court to sanction Trump and his lawyers for wasting their time and resources.

Under federal law, a court of law can rule that attorneys who “unreasonably and vexatiously” multiply court proceedings to pay excess costs, expenses and attorneys’ fees.

Trump’s “theories were obviously and fatally defective from the very inception of this action,” Clinton’s attorney David E. Kendall and other defense lawyers said in the joint filing.

Analyst: Midterm elections could determine Trump's future in the party
Former US President Donald Trump is still playing an active role in deciding the fate of the Republican Party, according to American political analyst and activist Myles Hoenig.

“We vehemently deny the inflammatory allegations contained in the sanctions motion filed by the Clinton team,” Habba said in an emailed statement.

“This motion, conveniently filed one week prior to Election Day, is nothing more than a thinly-veiled attempt to score political points,” she stated. 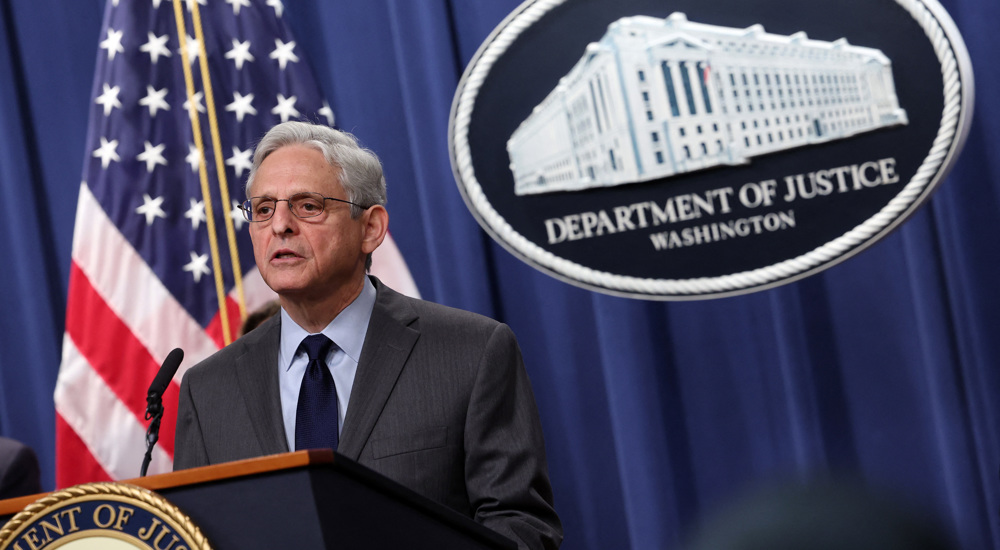 “We will oppose this motion and trust that the Court will see through this ruse,” Habba said.

Clinton’s filing quotes some of Habba’s appearances on conservative news outlets to discuss filing the suit, alleging the lawyer’s remarks are evidence the case was filed for political purposes rather than to press legitimate claims.

The suit was filed in March under the civil version of a racketeering law normally used against organized crime. But Clinton argued the suit failed because, among other things, Trump missed the four-year statute of limitations. All of the alleged conduct was known to him no later than Oct. 29, 2017, when he publicly accused several of the defendants of cooking up a Russia “witch hunt,” Clinton said.

Clinton is seeking to recover $176,412, according to the filing. Other defendants who are seeking to recover fees include former Clinton campaign manager Robby Mook, chairman John Podesta and former Democratic National Committee chair Debbie Wasserman Schultz.

Trump could be indicted after Election Day: Report

US judge backs Trump as he warns of ‘problems’ if indicted

US judge agrees to special master in Trump search case