Russian President Vladimir Putin hosted the leaders of Armenia and Azerbaijan in an attempt to help the two ex-Soviet states settle their longstanding dispute. Putin said he is hopeful that the summit will make it possible to outline steps to resolve the Nagorno-Karabakh issue, adding the Armenian leadership has the political will to resolve the conflict with Azerbaijan. Putin however noted that Moscow does not impose anything on anyone and only offers a peaceful solution.

Armenian Prime Minister Nikol Pashinyan reacted to Putin’s remarks, voicing his readiness to accept Moscow’s offer to establish diplomatic relations with Baku. Azerbaijan's President Ilham Aliyev also said that the Karabakh conflict has already become history and it is time to talk about the normalization of relations between Yerevan and Baku. He expressed gratitude to Russia for trying to resolve the issue.

Some experts believe the US and some European countries, particularly France, are trying to foment discord between Armenia from Russia, reformat their friendly relations to hostility, withdraw Armenia from the CSTO and encourage Yerevan for a new large-scale military conflict with Azerbaijan.

A six-week war between Azerbaijan and Armenia in 2020, which claimed the lives of more than 6,500 troops on both sides, ended with a Russian-brokered deal that saw Yerevan cede swathes of territory that it had controlled for several decades. Last month, 286 people from both sides were killed in the flare-up of new clashes.

Moscow's task is to find grounds for a compromise. The interference of Turkey, France, Britain and the United States in Armenian-Azerbaijani relations in recent months, the so-called Western peace project, may simply threaten the disappearance of Nagorno-Karabakh. Most experts believe the mediation of such countries is a trap from which there is no way out. 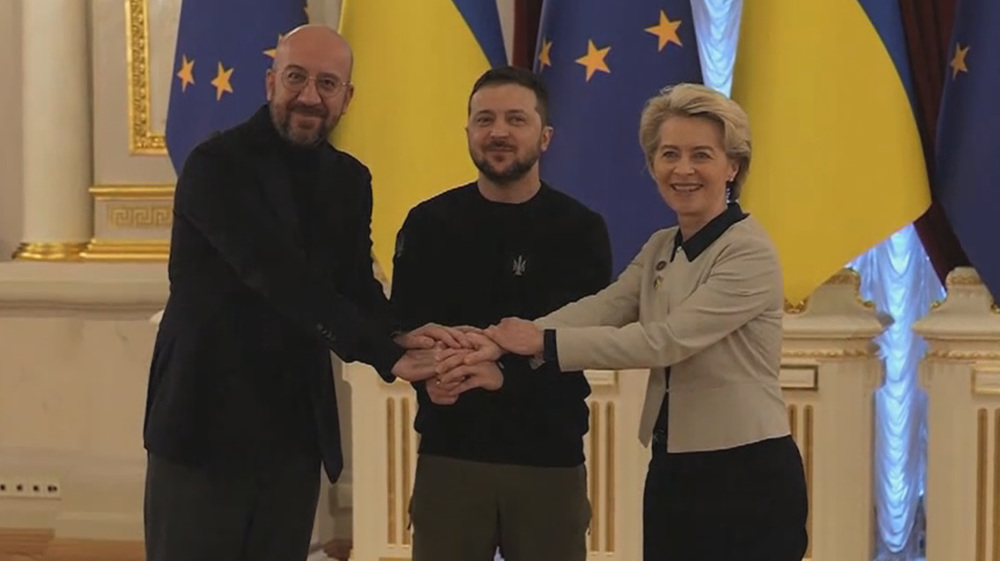 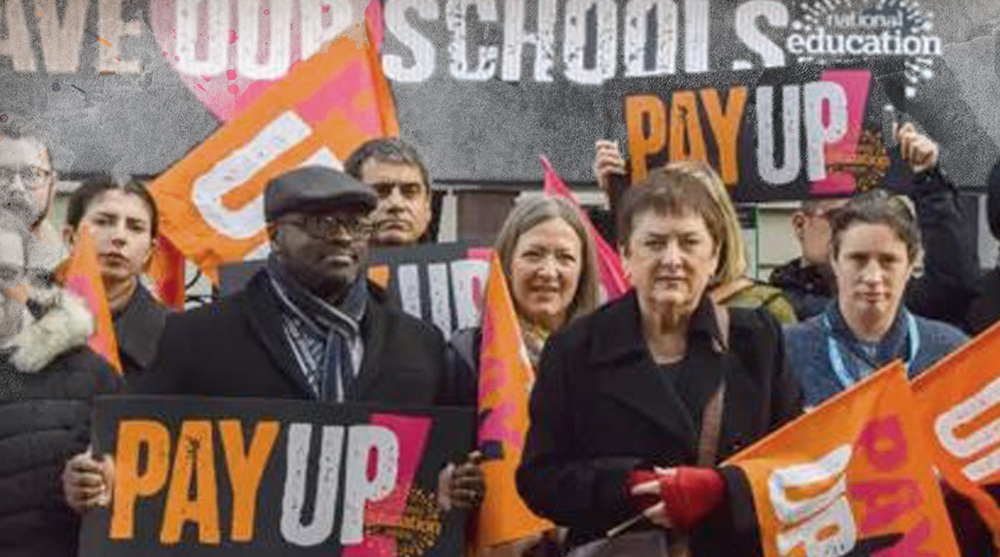