Damascus will never give in to anyone’s diktats despite bids to undermine its independent decisions: Top official 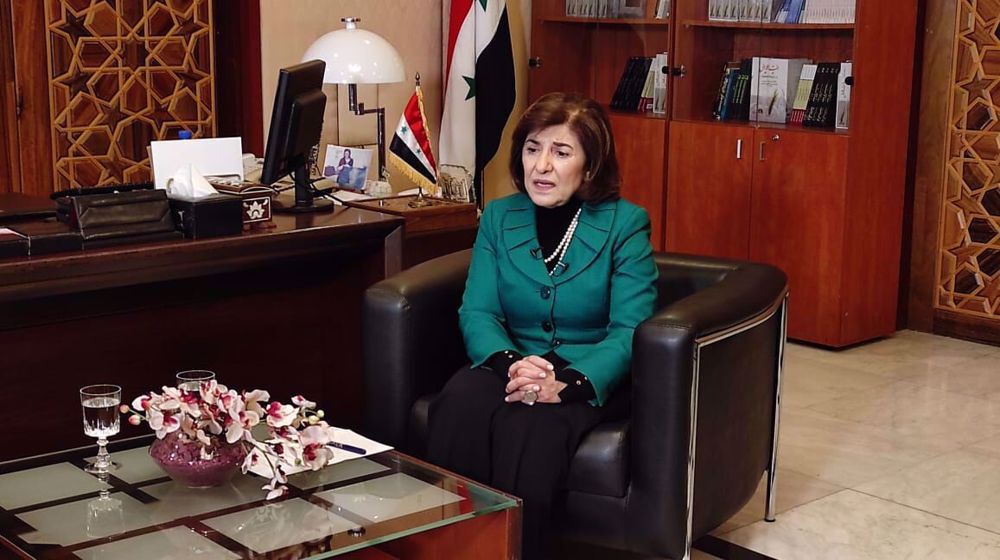 A high-ranking aide to Syrian President Bashar al-Assad says the United States and its Western allies are waging a terrorist war on Syria, looting its natural resources and imposing economic sanctions on the Arab country, emphasizing that the Damascus government will never give in to anyone’s diktats.

Bouthaina Shaaban, Assad’s political and media adviser, made the remarks in an interview with the online Omani Arabic-language newspaper 'Atheer.

“Despite the illegal economic sanctions that the West has slapped against Syria to weaken the country and target its independent decision-making, Damascus continues to tread the path of resistance and steadfastness, scores back-to-back triumphs, and does not accept the diktats of anyone,” Shaaban noted.

She added, “The steadfastness of President Bashar al-Assad as well as Syrian army forces, and unity among various strata of the Syrian society are the main reasons behind Damascus’ perseverance in the face of Western conspiracies aimed at Syria's partition.”

Shaaban went on to hail the support provided by friends and allies, above all Russia and Iran, and the moral and diplomatic backing offered by the Sultanate of Oman to Syria.

She noted that the great victories achieved by Syrian government forces and liberation of vast areas of land from the grip of terrorism prompted the US and Turkey to directly intervene in the Syrian conflict. 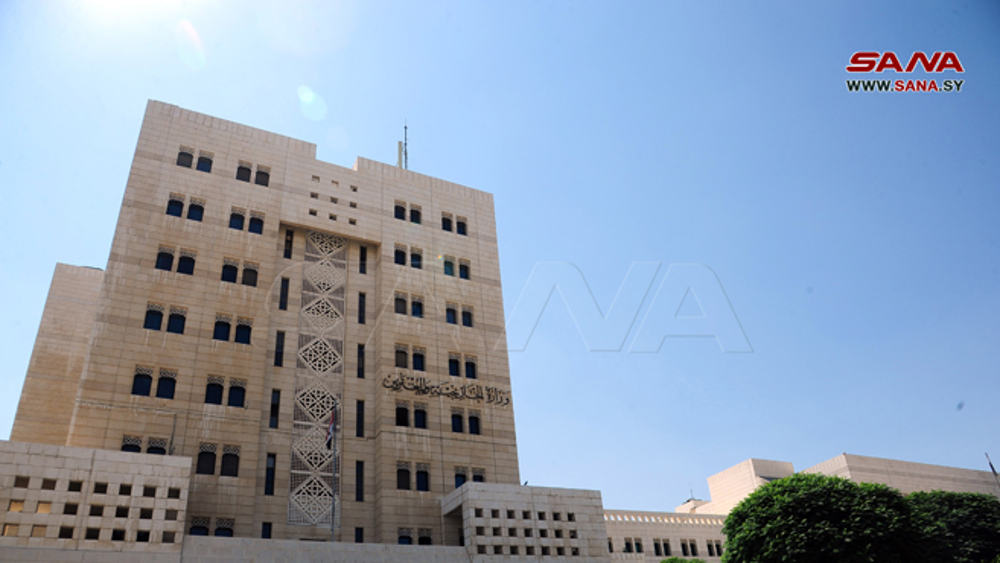 “While the US military has occupied al-Tanf area in southeastern Syria as well as the northeastern parts of the country, Turkey has seized control over oil resources and wheat crops in the northwestern regions and is undermining coexistence among ethnic groups there,” the senior Syrian official pointed out.

She added that Syria, despite relentless efforts to undercut the country’s independent decision-making, will never accept what Westerners would dictate. 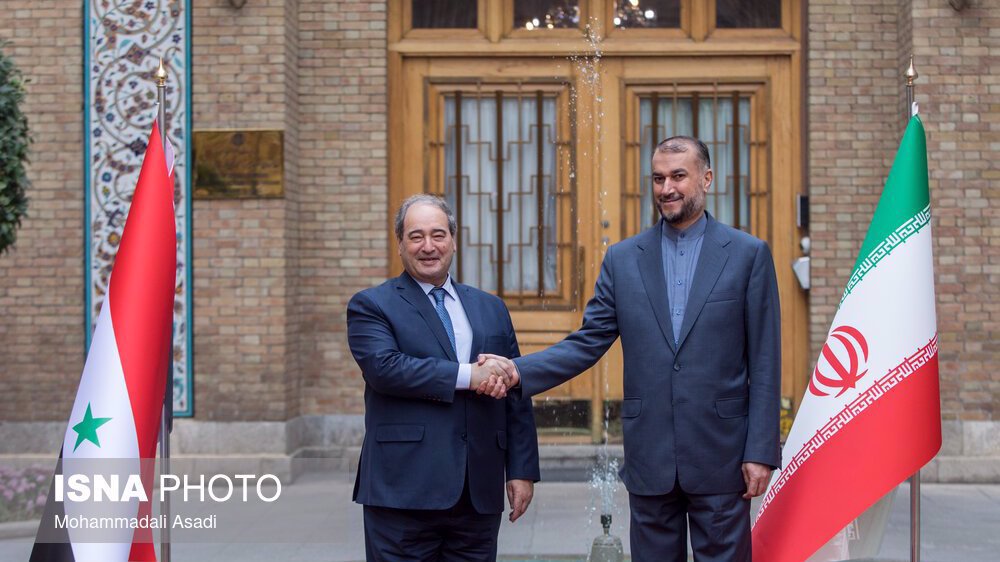 West seeking to throw independent countries, like Iran, into disarray: Top Syrian diplomat
Syrian Foreign says the West is seeking to plunge Iran into crisis, pointing to the Israeli regime’s failure in hatching plots against his country.

“The world today is becoming more multipolar because nations are interested in freedom as well as promotion of human values, and do not accept Western hegemony,” Shaaban said.

Shaaban highlighted that Russia’s military campaign in Ukraine, the relentless roles of the Shanghai Cooperation Organization (SCO) and the BRICS countries (Brazil, Russia, India, China and now also including South Africa), the Sino-Russian relationship, trilateral relations among Russia, China and Iran, and formation of different political blocs across Asia will end the mainstream Western hegemony and looting of nations’ natural assets. 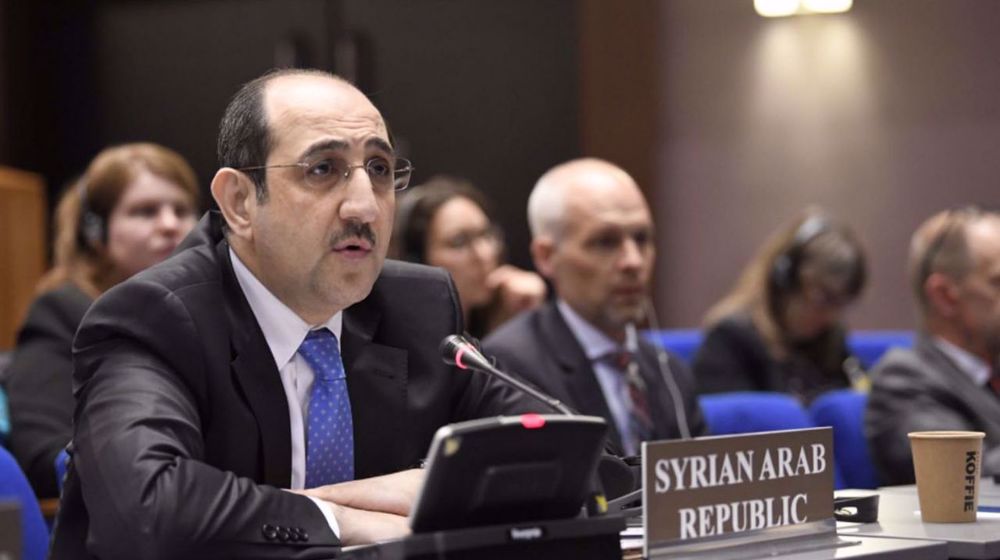 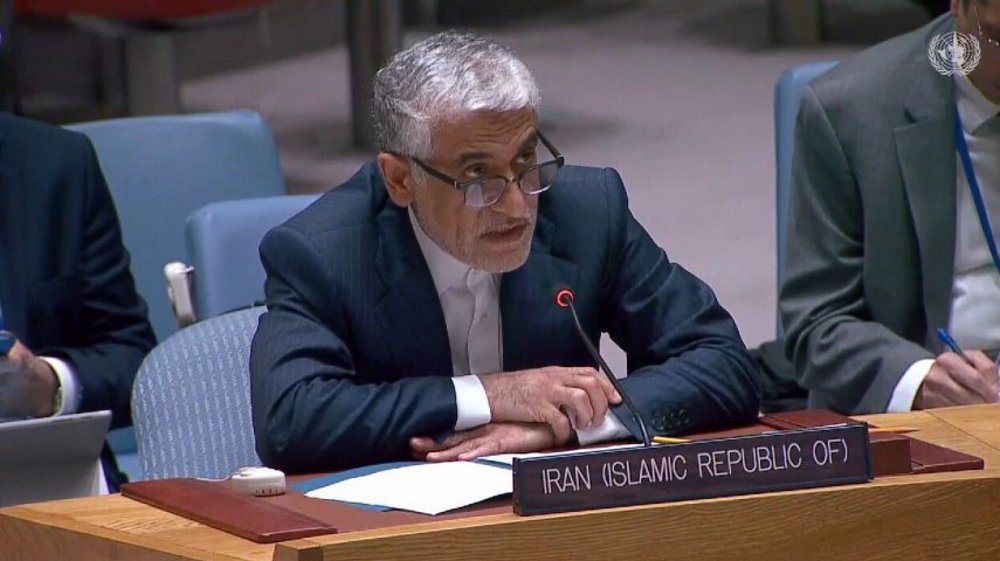 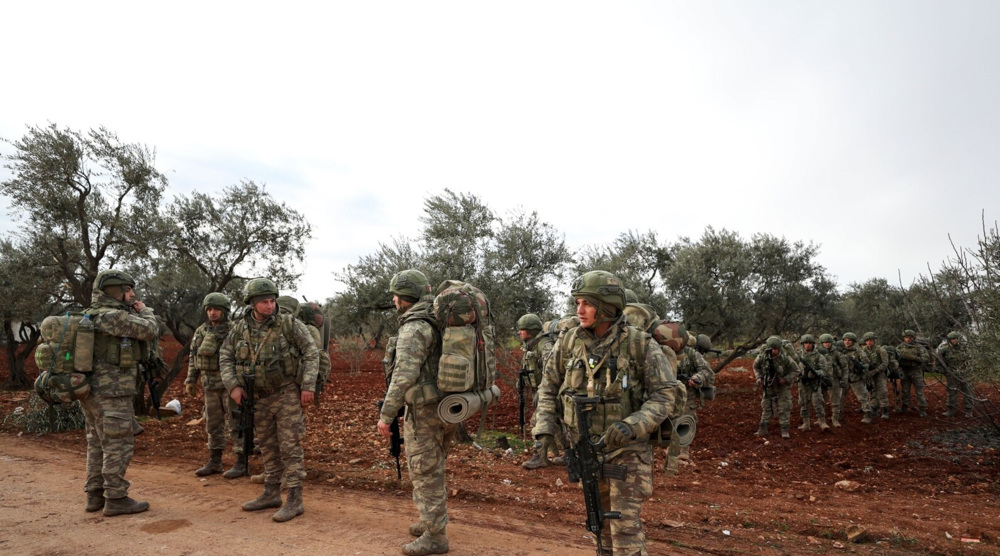 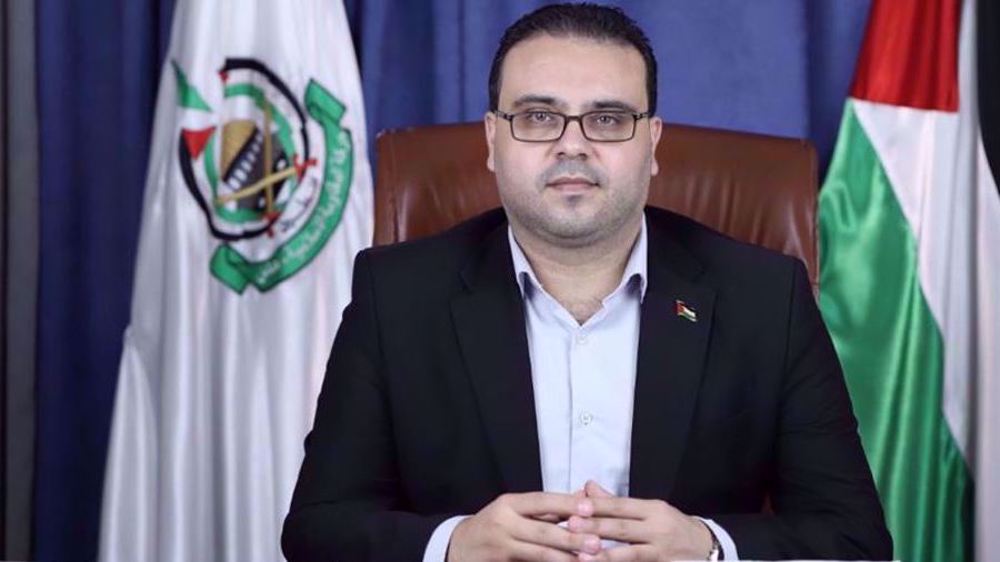 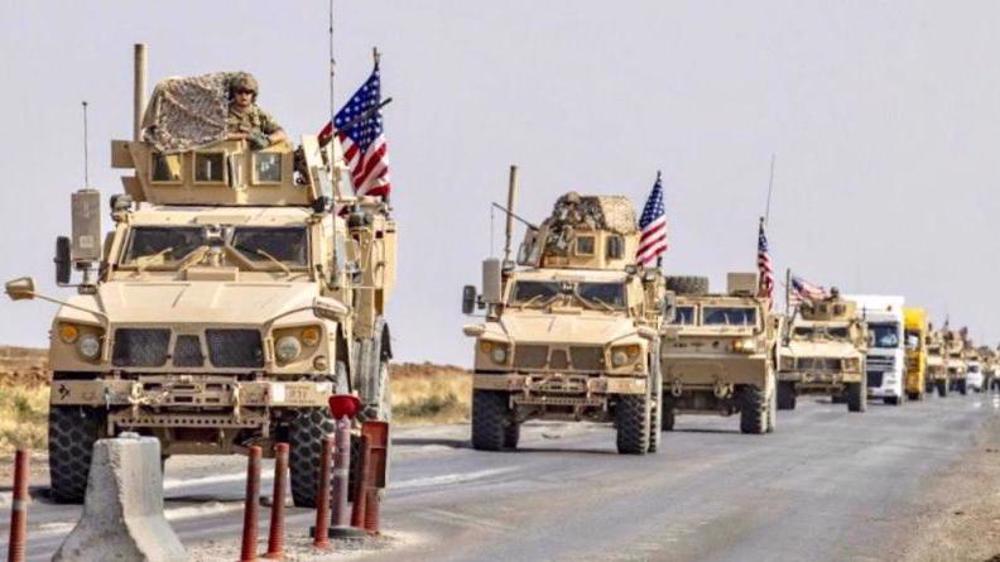 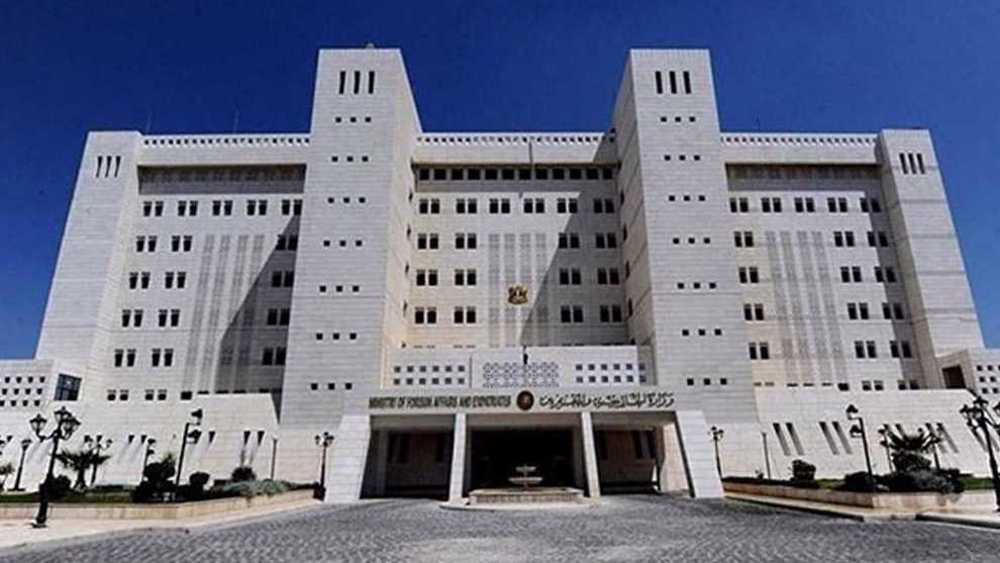