US faces ‘environment of fascism’ ahead of 2022 midterms: Congresswoman 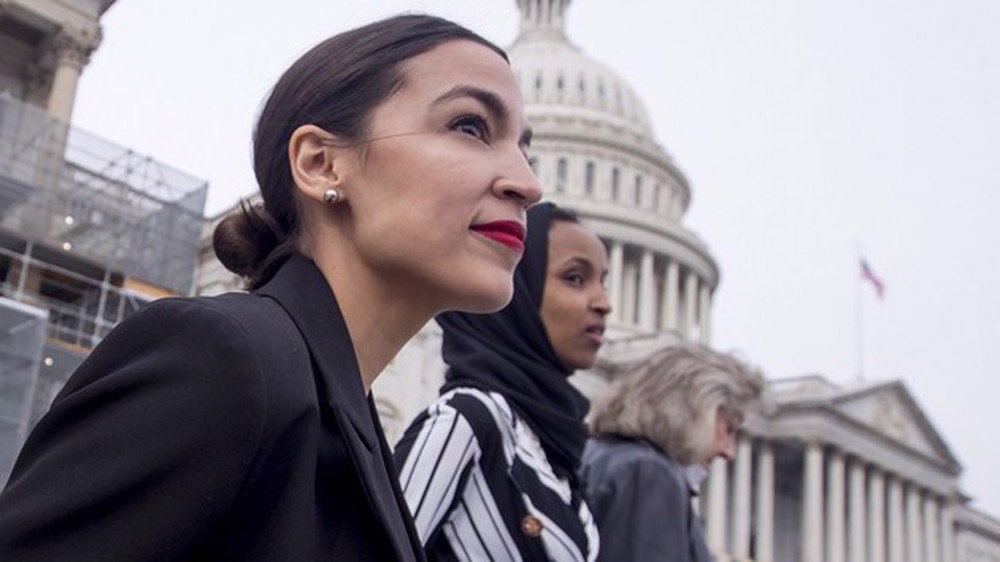 Progressive Democratic Representative Alexandria Ocasio-Cortez says that the United States is "facing an environment of fascism" similar to the days of Jim Crow in the leadup to the 2022 midterms which Democrats are likely to lose to Republicans.

Federal officials at the Department of Homeland Security and FBI have warned of a "heightened threat" ahead of the midterm elections charged by violent extremism, CBS News reported

What they're saying: “We are really truly facing an environment of fascism in the United States of America. This type of intimidation at the polls brings us to Jim Crow,” Ocasio-Cortez (D-NY) told MSNBC on Friday about reports of intimidation at Arizona ballot boxes.

"It brings us back and harkens back to a very unique form of American apartheid that is not that long past ago," she added. "And we have never fully healed from it and those wounds threaten to rip right back open if we do not strongly defend democracy in the United States of America."

US authorities released a bulletin on Friday that said domestic violent extremists pose a threat of violence for the 2022 midterms and the days after.

"Following the 2022 midterm election, perceptions of election-related fraud and dissatisfaction with electoral outcomes likely will result in heightened threats of violence against a broad range of targets ― such as ideological opponents and election workers,” the bulletin reads, according to CNN.

CBS reported that these extremists may target state and local government buildings following the election.

The bulletin was issued on the same day as the attack on US House Speaker Nancy Pelosi's husband at their residence in San Francisco.

Speaking at a political event in Pennsylvania hours after Paul Pelosi was attacked and gravely injured by an intruder, US President Joe Biden blamed the Republican Party, increasingly influenced by the political vitriol of former President Donald Trump, for “too much political violence.”

Paul Pelosi was attacked and severely beaten by an assailant with a hammer, according to people familiar with the matter. 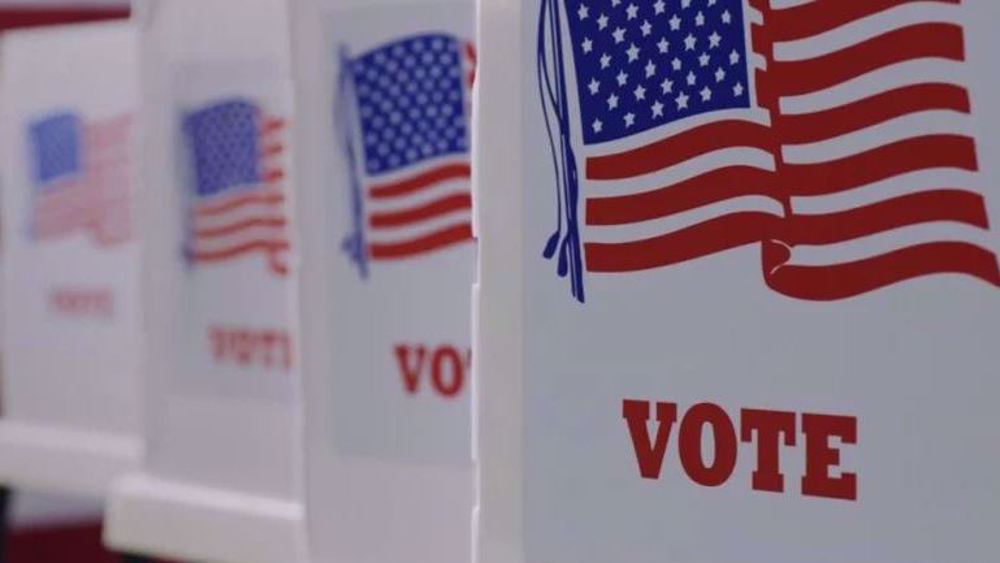 US midterm elections outlook darkens for Democrats
The White House has lowered its earlier optimism about the midterm elections and is now worried that Democrats could lose control of both chambers of Congress, administration officials say.

The assailant is in custody, and the motivation for the attack is under investigation, the spokesman said.

Meanwhile, Democrats are worried they could lose control of both chambers of Congress on November 8 which would give Republicans the power to bring Biden's legislative agenda to a halt. Biden's unpopularity is helping drive this view.

Biden's term has been marked by the economic scars of the global health crisis, including soaring inflation. Biden’s popularity hit a record low of 36 percent in May and June.