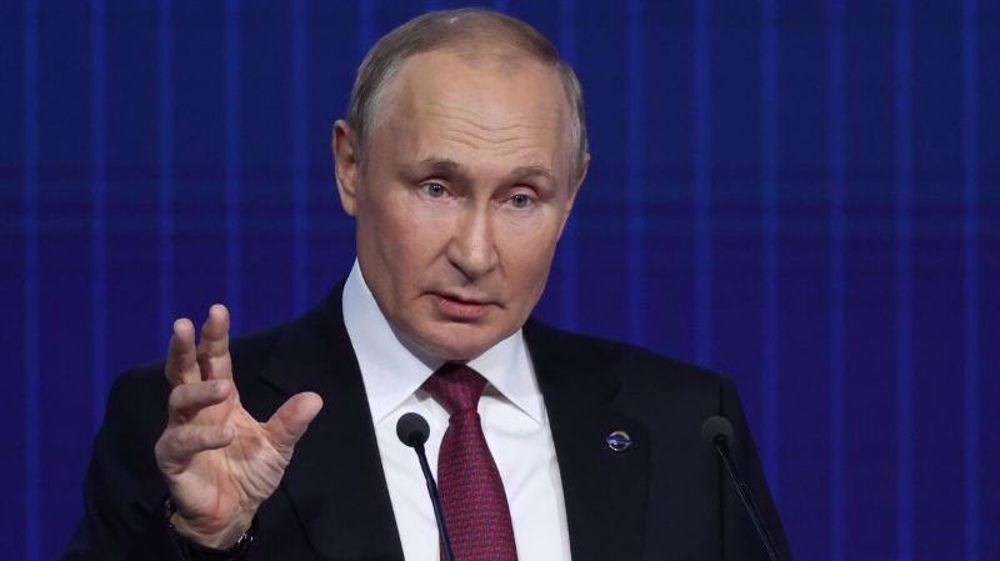 Russian President Vladimir Putin warns the world is facing the most dangerous decade since the end of World War II, denouncing the West for inciting war and playing a "bloody" geopolitical game.

In a speech addressing the Valdai Discussion Club, a gathering of Russian specialists, on Thursday, the Russian leader said he had no regrets about sending troops into Ukraine, more than eight months after Moscow began its operation in the ex-Soviet republic.

"We are standing at a historical frontier: Ahead is probably the most dangerous, unpredictable and, at the same time, important decade since the end of World War Two," Putin warned.

The circumstances are "to a certain extent revolutionary," he said.

Putin also condemned the West for what he called inciting the war and playing a "dangerous, bloody and dirty" geopolitical game that was sowing chaos around the globe. The West is declining despite its pursuit of dominating the world, Putin said.

"The historical period of the West's undivided dominance over world affairs is coming to an end."

The Russian president also stated that the West is not able to "single-handedly govern humanity" but is "desperately trying to do it". He said, "Most peoples of the world no longer want to put up with it." 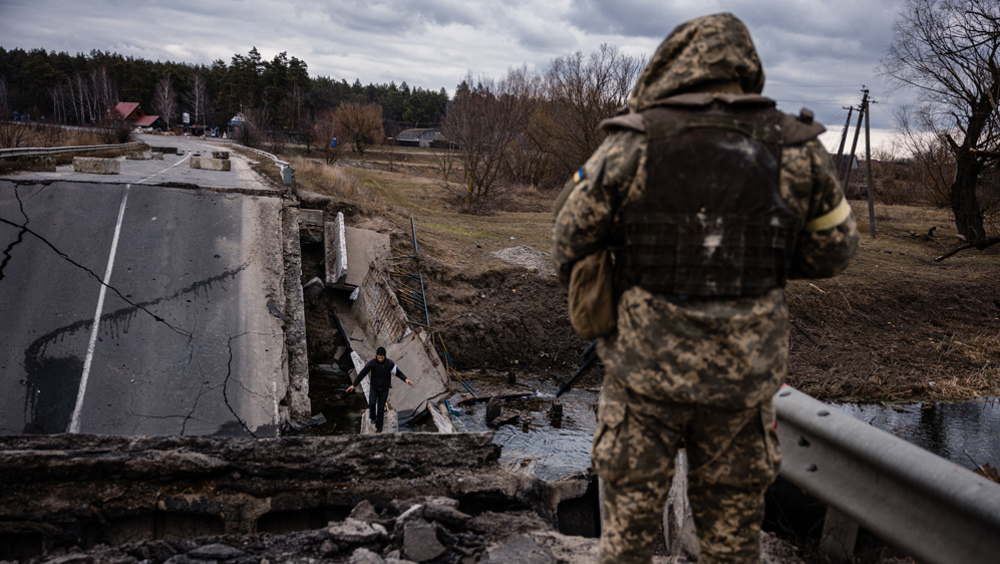 Russia began its “special military operation” in Ukraine on February 24, with the declared aim of “de-Nazifying” the country. Since the onset of the operation, the United States and its European allies have imposed waves of economic sanctions against Moscow while supplying large consignments of heavy weaponry to Kiev over Russian objections.

Moscow has been critical of the weapons supplies to Kiev, warning it will prolong the war.

Putin was citing comments by Britain’s former Prime Minister Liz Truss about her readiness to use the UK's nuclear deterrent if the circumstances demanded it.

Regarding the unprecedented sanctions by the West against Russia over Ukraine, Putin said the West uses sanctions to hold back its rivals around the world, notably in Asia. However, the Russian president said Russia does not consider itself an enemy of the West, and that Moscow even tries to "be friends" with the West and NATO.

"I have always believed and believe in common sense so I am convinced that sooner or later the new centers of the multipolar world order and the West will have to start an equal conversation about the future we share - and the earlier the better," Putin said. 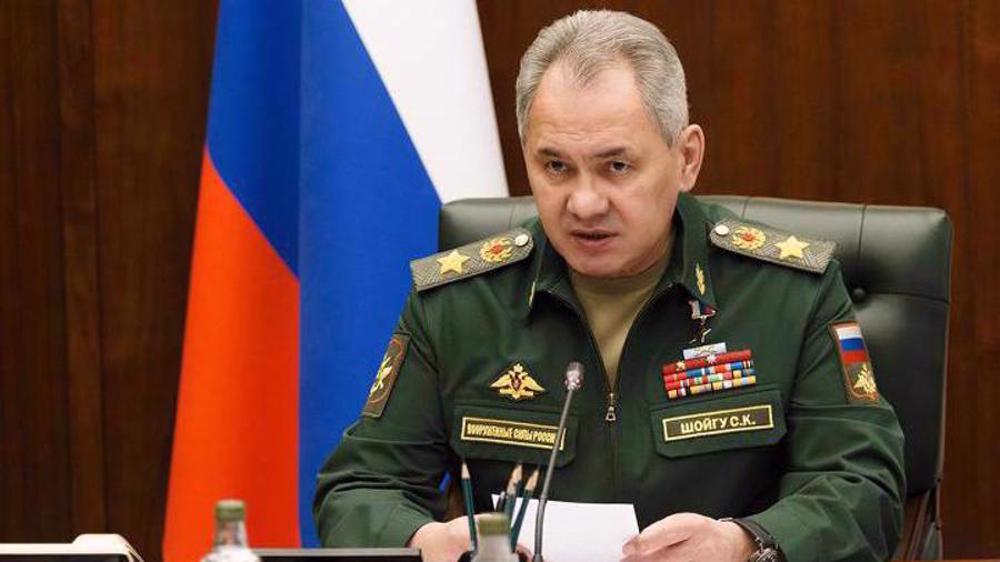 Russia defense minister raises Ukraine ‘dirty bomb’ threat with India, China counterparts
Moscow has accused Kiev of having a “provocation” in the making involving the use of an alleged dirty bomb.

Moscow says Ukraine is trying to use a "dirty bomb" on its own territory to frame Russia. The Kremlin even brought the case of the so-called bomb to the United Nations. Kiev and its Western allies strongly reject the allegation. While it does not have the devastating effects of a nuclear weapon, a “dirty bomb” could still contaminate large swathes of land with radioactive waste. Ukraine has instead accused Russia of using such a bomb. Moscow rejects that allegation.

"We don't need to do that . There would be no sense whatsoever in doing that," Putin said. The Kremlin had responded to what it felt was nuclear blackmail by the West, the president said.

The Russian president also said Moscow was forced to militarily intervene in Ukraine to help people of Donbas, an eastern region of Ukraine that suffered from a years-long bloody war with Kiev over independence. The region became part of Russia following referendums last month.