The UKs economy is facing a gloomy outlook. Britain's economy looks set to go into recession as data shows it unexpectedly shrank in August. 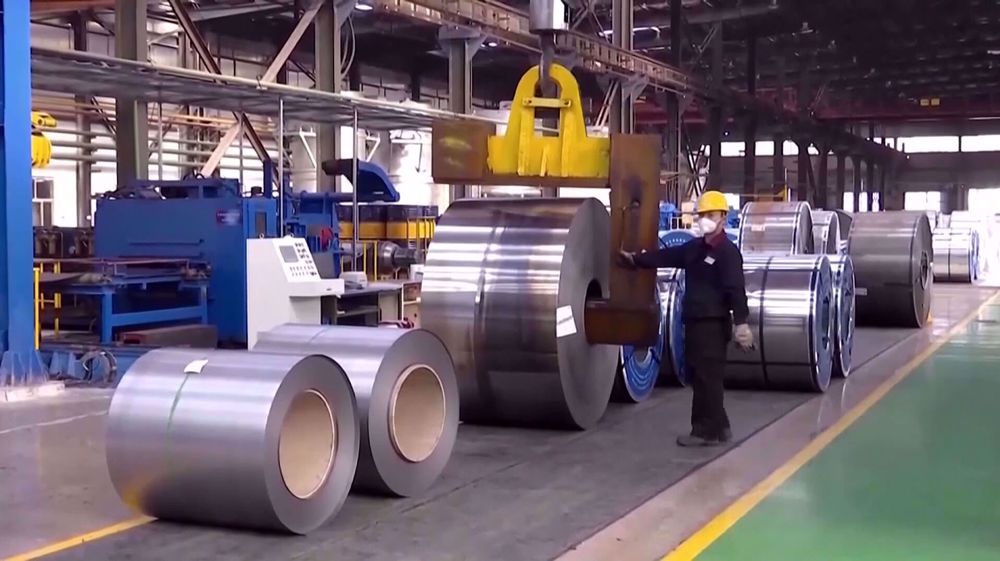 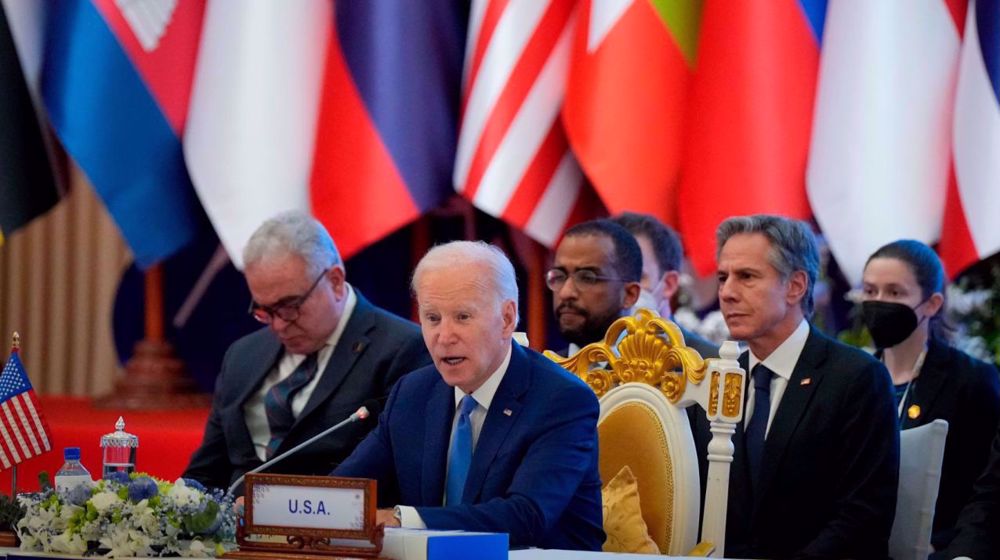 US using ASEAN to counter China