A new chapter of tension came across the relations between Washington and Riyadh, after Saudi Arabia adopted the decision of the recent OPEC + forum to reduce oil production by two million barrels per day, starting from the first of November.

Amid the loud attack launched by the US against Saudi Arabia, describing the decision to reduce oil production as a political support of Russia, and a source of a new burden on global inflation, Saudi Arabia denied these allegations, which it described as emotional statements to influence the US midterm elections.

This new rift came in the midst of an energy nightmare that the Western world is experiencing due to the developments of the war in Ukraine and unprecedented European sanctions on the oil sector in Russia.

Iraq completed the presidential elections, and reopened the political process, without considerable problems, despite the bombing - the message that targeted the "Green Zone" prior to the election session.

This "message" was immediately denounced by the Sadrist movement, in what seemed to be a proactive response to whomever would think to accuse the Sadrists for it.

In the midst of this, the Sadrists, which chose to leave the political process, finds itself alone with almost no options but to wait for the failure of the new government and pressure towards holding early elections, but without threatening the country's security, which seems to be everyone's concern in Iraq and the region. 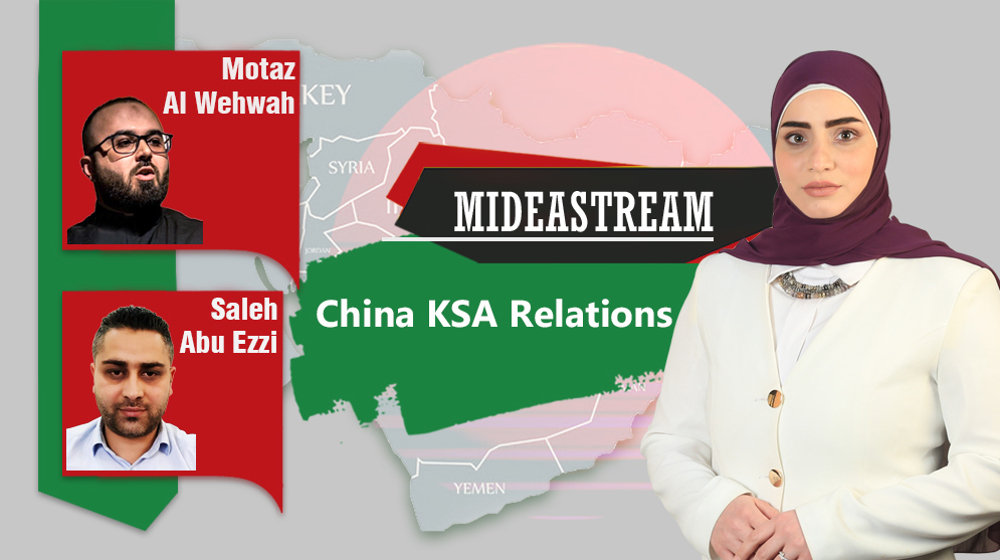 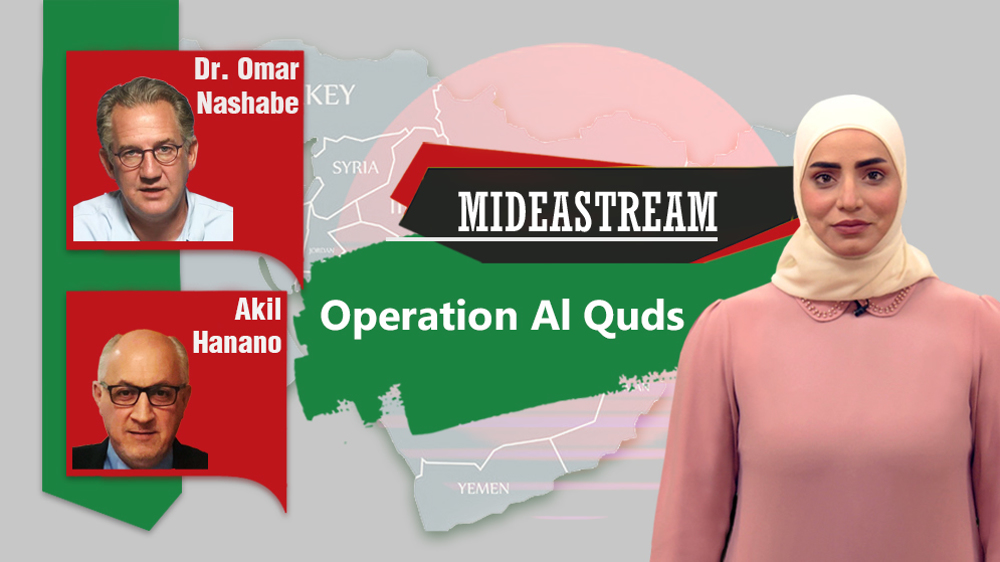 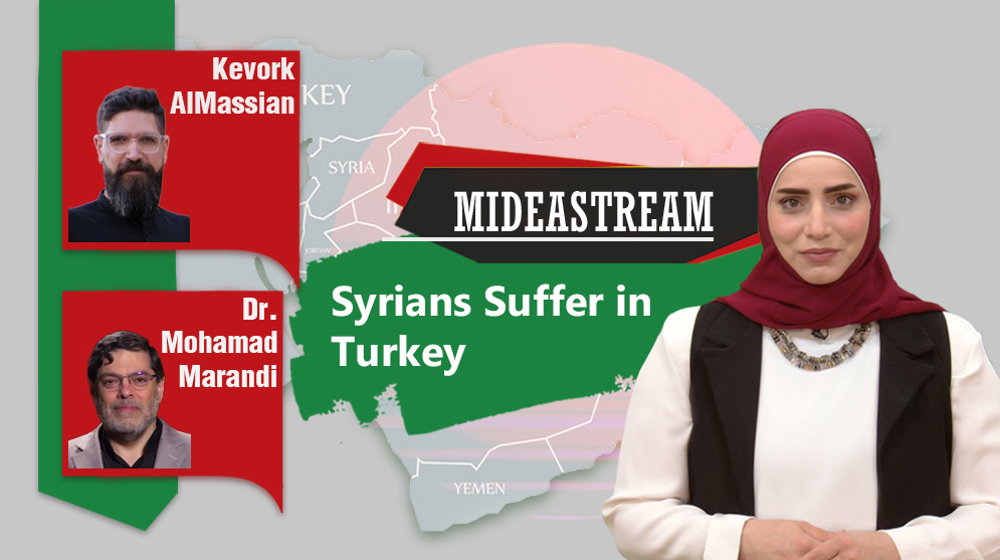