Trade unions in France have begun a nationwide transport strike amid deadlock with the government over wages and working conditions that have in recent weeks led to severe fuel shortages across the country.

The massive strike on Tuesday is likely to affect public sectors such as schools and transportation, as well as the health service and energy sectors.

It comes after workers at several refineries and oil depots operated by TotalEnergies, French energy, and petroleum company voted to extend the industrial action that has paralyzed the European country for more than three weeks.

Thousands of workers at refineries and depots voted against the government's move to end the strike and to force strikers to re-open fuel depots.

French President Emmanuel Macron, after a meeting with ministers on Monday, said he wanted the crisis "to be resolved as quickly as possible."

"We will continue to do the utmost," he said, in an attempt to allay the fears of people regarding the worsening energy crunch, the biggest challenge to the French government since Macron won a new presidential term in May.

Earlier, Finance Minister Bruno Le Maire said it was necessary to use requisitioning powers to reopen the refineries and depots.

"The time for negotiation is over," Le Maire was quoted as telling the country's BFMTV broadcaster.

The strike action has severely disrupted fuel distribution across the country, mostly affecting northern and central France and the Paris region. 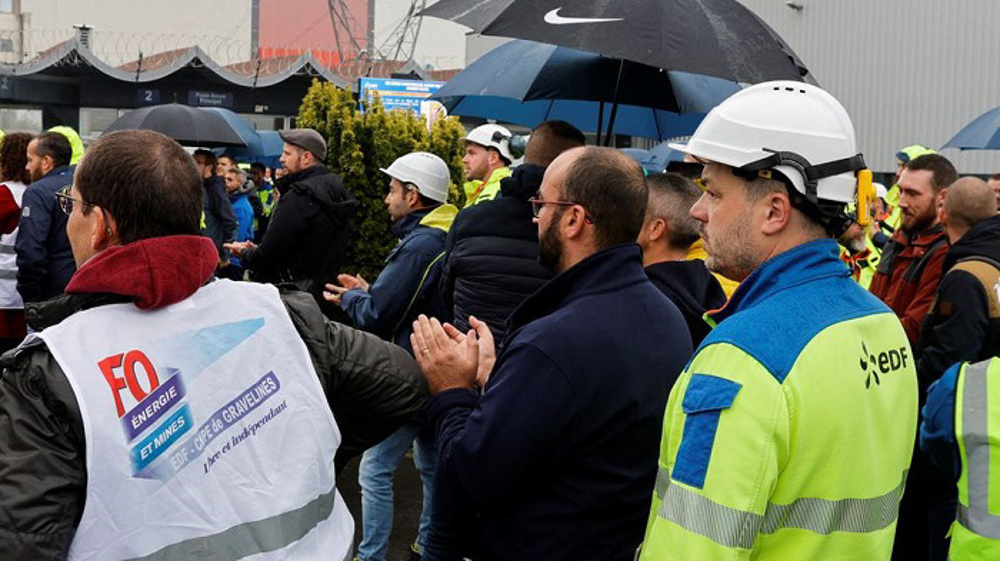 It has crippled fuel supplies by just over 30 percent while more than 60 percent of the country's refining capacity remains offline.

Philippe Martinez, head of the General Confederation of Labour (CGT), a leading trade union center in France, on Monday suggested that the government "get around a table" with the unions to discuss a hike in the minimum wage.

Frederic Souillot, general secretary of the FO union which is also taking part in the industrial action, said requisitioning was not unacceptable and "never the right solution".

The leading French trade union rejected wage talks as “blackmail” following weeks of strike action. Unions are demanding a 10 percent increase in salary wages, referring to the high inflation rate and worsening cost of living crisis in the country.

As tensions rise in the country, unions are pushing for the generalization of the strikes, which will further disrupt public transport services in the country.

Tens of thousands of people rallied in the French capital on Sunday, expressing their frustration at soaring costs of living amid the refinery strike across the country that has caused fuel prices to shoot up.

Before the war in Ukraine broke out in late February, Russia was Europe's largest gas supplier, responsible for about 45 percent of the bloc's gas imports.

However, Russia scaled back the flow of gas to Europe, as Western countries announced multiple rounds of sanctions against Moscow.

Cyprus heads to polls in presidential elections as runoff expected13min 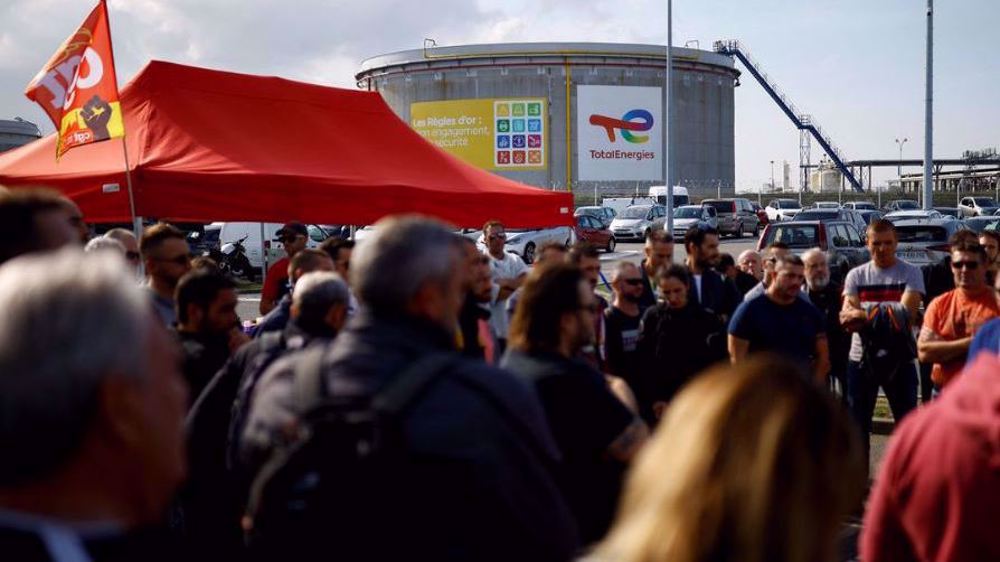 Fuel supplies disrupted in France as strikes in refineries continue 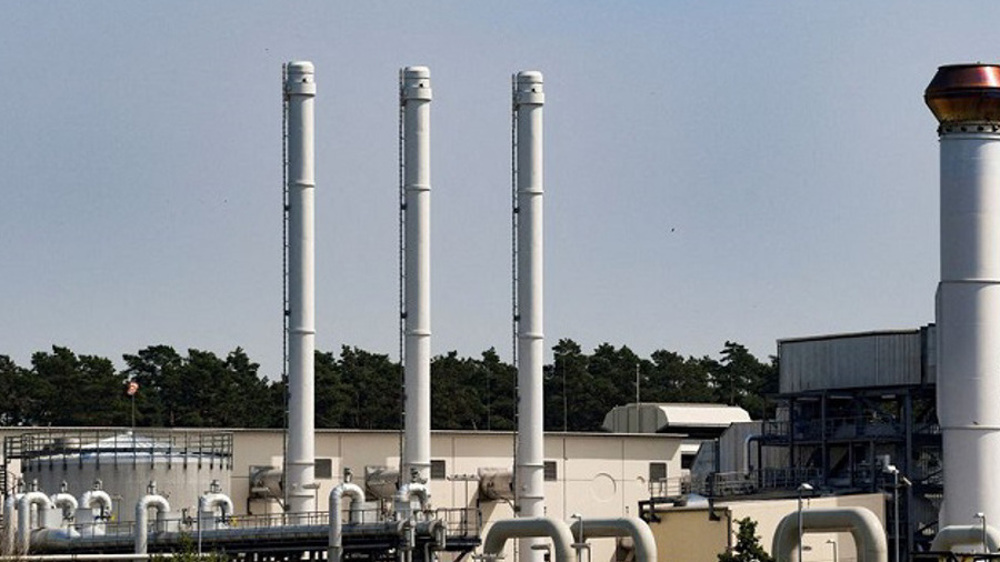 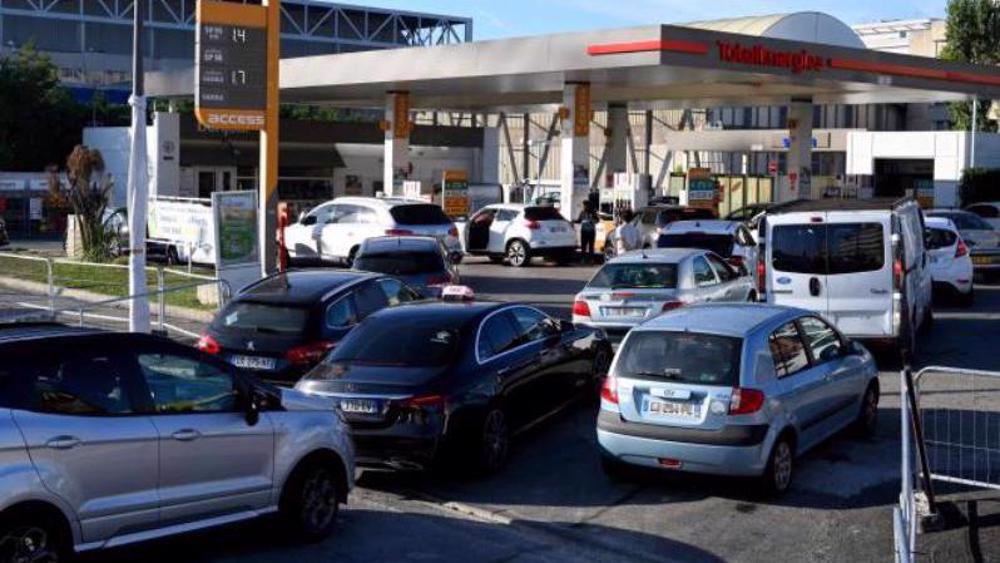 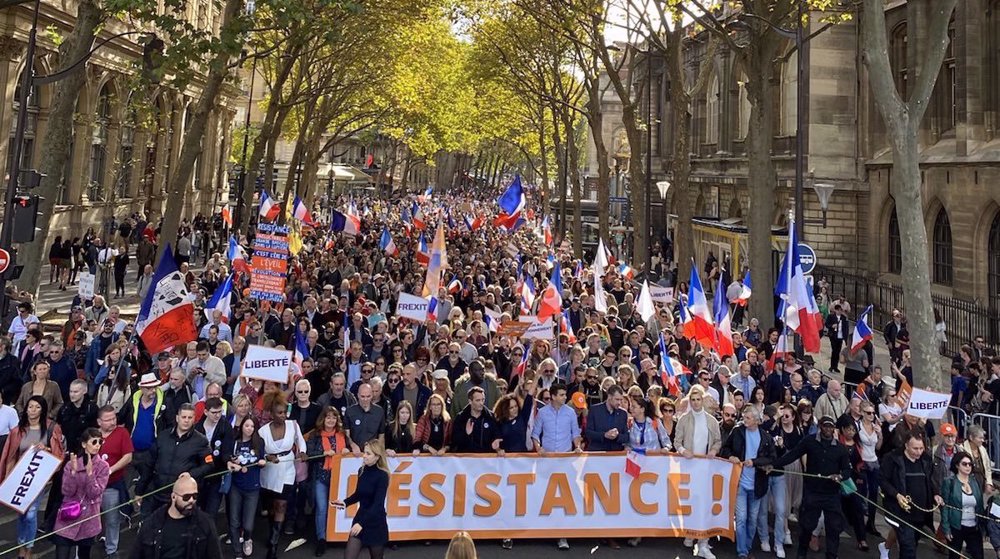 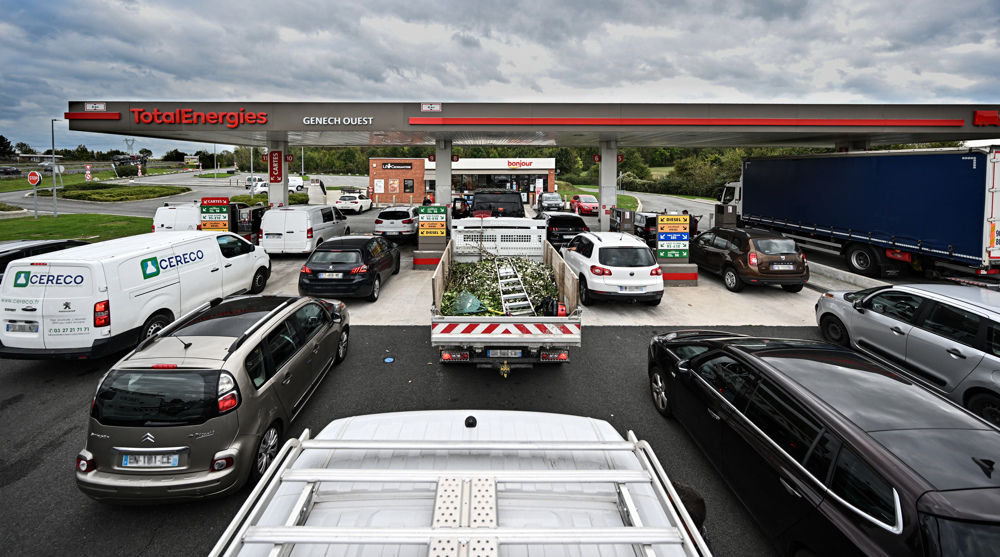