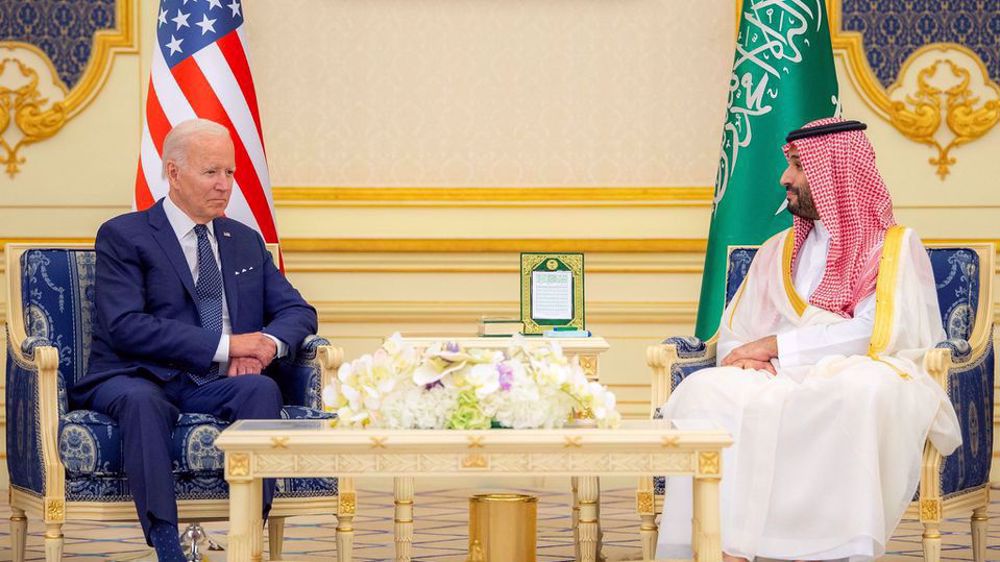 The White House says that President Joe Biden is re-evaluating the US relationship with Saudi Arabia after the Organization of the Petroleum Exporting Countries and allies (OPEC+), in which Riyadh is a top producer, announced last week it would cut oil production.

"I think the president's been very clear that this is a relationship that we need to continue to re-evaluate, that we need to be willing to revisit," White House national security spokesman John Kirby said in an interview with CNN on Tuesday. "And certainly in light of the OPEC decision, I think that's where he is."

The spokesman added that Biden is willing to work with Congress on the future of Saudi relations.

The oil-exporting alliance, which includes the 13 OPEC nations and 11 non-members including Russia, made the production cut announcement on Wednesday. The group agreed to cut output by 2 million barrels per day, equal to 2 percent of global supply.

Independent observers believe the Biden administration is worried that the decision to cut oil production will cause a gas price hike in the US ahead of the November midterm elections which Democrats are already set to lose to the Republicans.

The OPEC move was a large blow to the administration of Biden, who visited oil-rich Saudi Arabia on a July trip to appeal to Saudi Crown Prince Mohammed bin Salman.

Bob Menendez, the Democratic chairman of the US Senate Foreign Relations Committee, on Monday, urged the country to freeze its cooperation with Saudi Arabia, including most arms sales, accusing the kingdom of helping to underwrite the Russian war in Ukraine.

"The United States must immediately freeze all aspects of our cooperation with Saudi Arabia, including any arms sales and security cooperation beyond what is absolutely necessary...," Menendez said.

Kirby said Biden was disappointed in the OPEC+ decision, and "he's willing to work with Congress to think through what that relationship ought to look like going forward."

"And I think he's going to be willing to start to have those conversations right away. I don't think this is anything that's going to have to wait or should wait, quite frankly, for much longer," Kirby added.

The White House spokesman said the issue does not only concern the war in Ukraine but it is a matter of US national security interests. 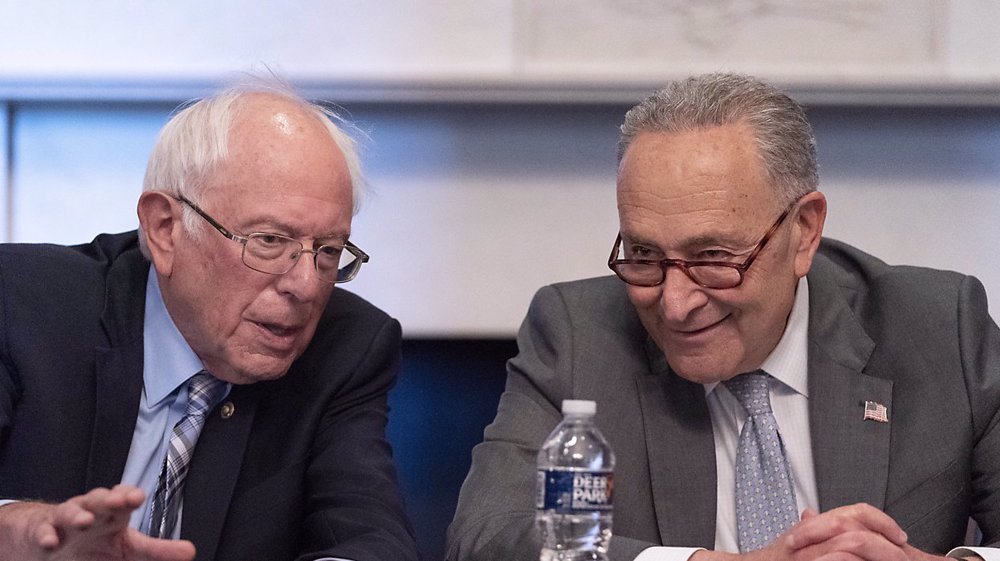 Earlier, independent US Senator Bernie Sanders called for the withdrawal of American troops from Saudi Arabia and an end to military aid to the conservative kingdom for lowering oil production.

“If Saudi Arabia, one of the worst violators of human rights in the world, wants to partner with Russia to jack up US gas prices, it can get Putin to defend its monarchy,” the Vermont senator tweeted Friday after the OPEC+ bloc announced a cut in daily oil production.

“We must pull all US troops out of Saudi Arabia, stop selling them weapons & end its price-fixing oil cartel,” he added.

In a related move, a group of lawmakers has introduced a new bill that aims to end the US military support to Saudi Arabia.

“We see no reason why American troops and contractors should continue to provide this service to countries that are actively working against us,” they said.

Several congressional Democrats have had similar remarks on the announcement, which is poised to counter-sanctions on Russian oil and potentially drive up gas prices ahead of the midterm US elections.

On Sunday, US Treasury Secretary Janet Yellen cried foul over the decision by OPEC+ to lower oil production, saying it will hurt the global economy.

“I think OPEC’s decision is unhelpful and unwise — it’s uncertain what impact it will end up having, but certainly, it’s something that, to me, did not seem appropriate, under the circumstances we face,” Yellen said in a phone interview with the Financial Times, adding, “We’re very worried about developing countries and the problems they face.” 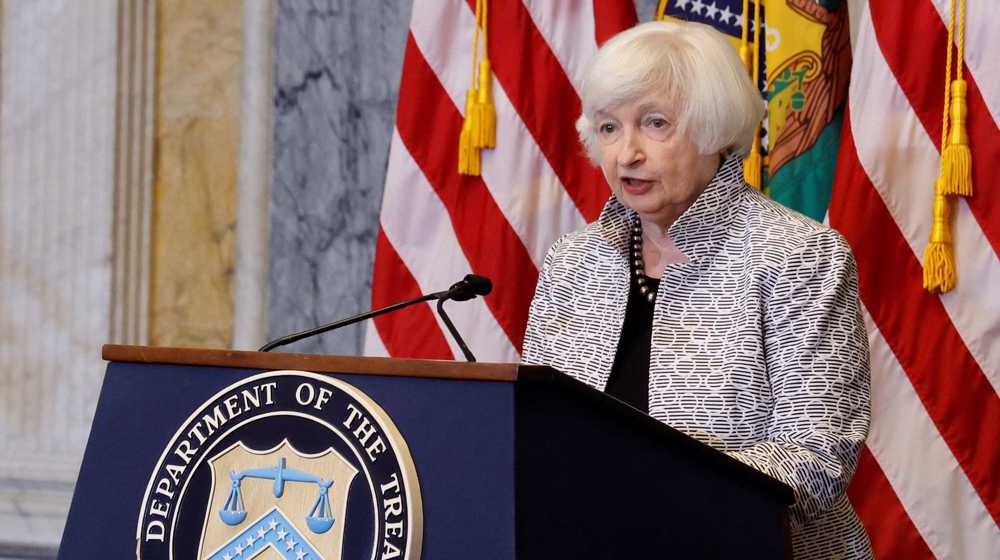 Yellen cries foul over OPEC+ production cuts ahead of US midterms
US Treasury Secretary Janet Yellen has cried foul over this week’s decision by the Organization of the Petroleum Exporting Countries and allies (OPEC+) to lower oil production, saying it will hurt the global economy.

In August, the United States approved massive arms sales to Saudi Arabia and the United Arab Emirates worth more than $5 billion, amid criticism of their ongoing military aggression in Yemen which has inflicted heavy civilian casualties.

The State Department said Saudi Arabia would buy 300 Patriot MIM-104E missile systems and related equipment for an estimated $3.05 billion. The missile systems can be used to shoot down long-range incoming ballistic and cruise missiles, as well as fighter jets.