The case of Haiti

Being punished for the original sin and that is beating White supremacy colonialism. That is how some experts describe what has happened and continues to happen to a small but significant nation in the Caribbean, Haiti.

The story of Haiti is one of a country with so much potential, so many resources but one which has been sabotaged. Many of its members of its upper class have worked in cahoots with western governments to steal all they can and to create chaos on the island.

The real story is the wealth that has been stolen that needs to be returned. This is another story of colonialists and imperialists being held responsible and repaying what they have stolen, though they can never do so. It is estimated that currently France should repay at least 120 billion dollars for the money that they extorted from Haiti.

And then the United States should be held responsible for its theft and causing instability in Haiti. There are groups that are taking these demands for reparations to the international community. But will it make a difference? What we know is that the Haitian people are revolutionary and resilient and we hope that while they are on the street demanding justice, that this will ultimately lead to their real independence and empowerment. 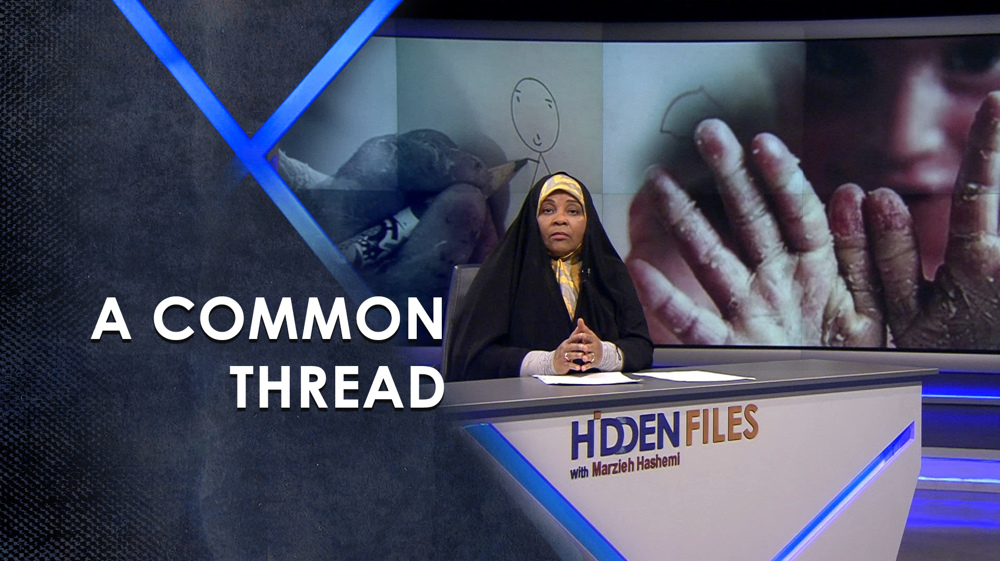 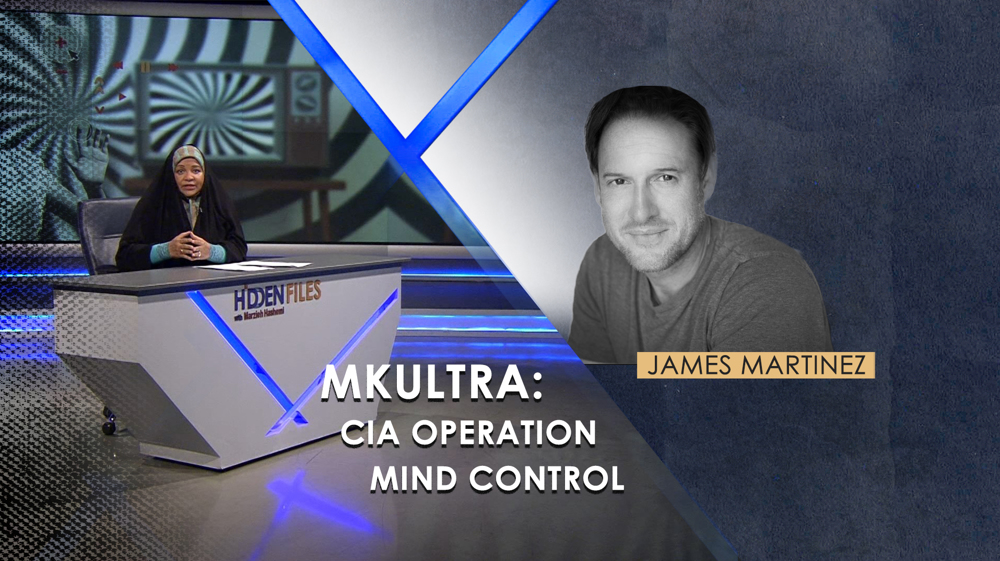 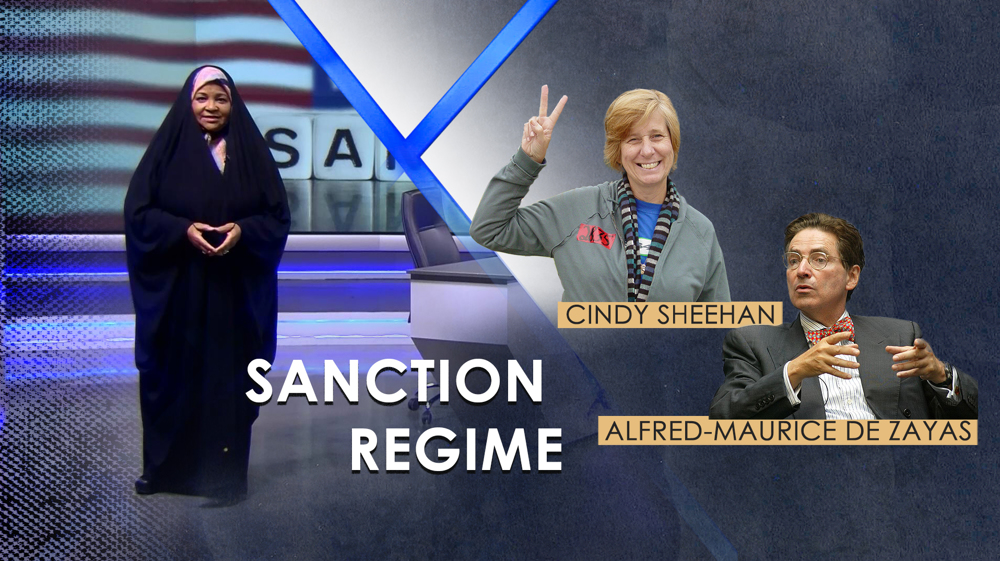