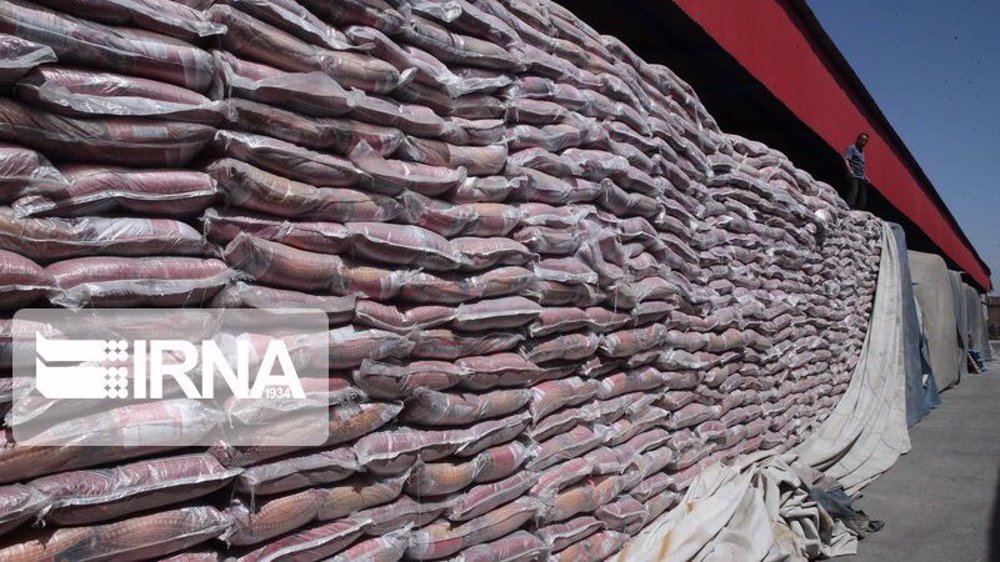 New figures by the Iranian customs office (IRICA) show that rice imports into the country have reached new records amid government efforts to contain rampant prices of high-end domestic varieties of rice.

The figure is a record high and is equivalent to Iran's entire annual rice imports. It comes after the Iranian government lifted a seasonal ban on rice imports that normally coincides with rice harvest period in Iran in summer.

IRICA figures showed that Iran had imported $583.61 million worth of rice from India over the five months to late August.

Rice imports from Pakistan rose to $350.4 million over the April-August period, showed IRICA figures which indicated that Iran had imported some $79.77 million worth of rice from Thailand over the same period.

Sources from Iran’s food retail association told Tasnim that there has been a surge in demand for Pakistani varieties of rice in the Iranian market in recent months mainly because of their affordability and the fact that they are much more comparable to Iranian rice varieties.

However, demand for Indian rice remained high in the Iran over the five months to late August because Indian varieties were still the cheapest in the market, said the report.

Citing IRICA figures, the report said that rice imports into Iran from the United Arab Emirates, the top re-exporting hub in the Persian Gulf, reached $60.95 million in April-August, adding that imports through Iranian free economic zones had amounted to $21.63 million over the same period.