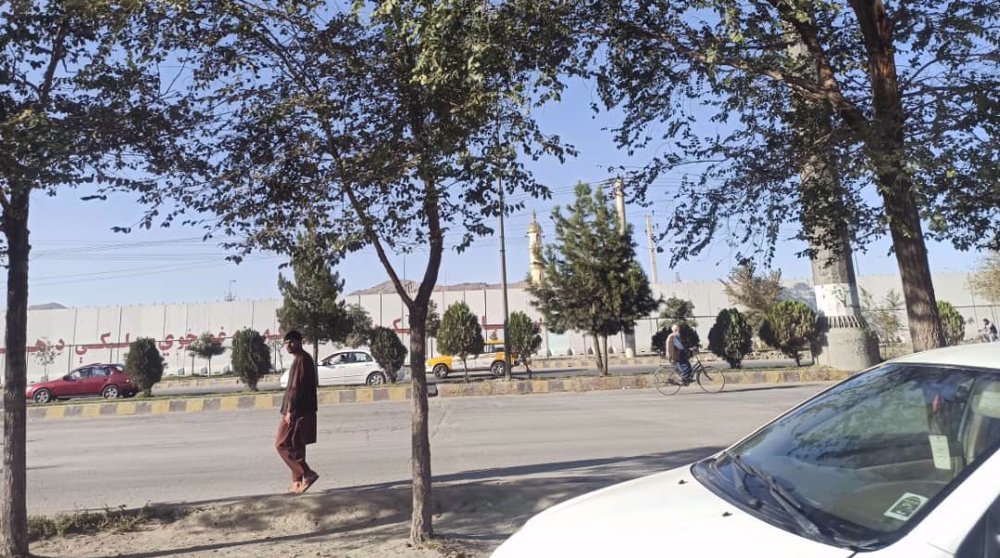 A blast tore through a mosque in the neighborhood of Afghanistan's interior ministry in Kabul. (Representational)

At least four people were killed and 25 others wounded after a powerful explosion ripped through a mosque inside the premises of Afghanistan’s interior ministry in Kabul on Wednesday, according to the ministry spokesman.

Abdul Nafy Takor, a spokesman for the de-facto Taliban government’s interior ministry, said the blast took place at around 1:30 pm local time when government officials and visitors were offering afternoon prayers inside the mosque.

The spokesman said the investigation is underway and further details will be shared later, according to Afghanistan's private broadcaster Tolo News.

Earlier, the Emergency Hospital in the Afghan capital said it received 20 patients following the explosion and two of them were already dead on arrival.

No group has yet claimed responsibility for the attack but the Daesh terrorist group that has made a strong comeback in the country in recent months has a long-running rivalry with the Taliban group in Kabul.

It comes days after a suicide bombing in the predominantly Shia neighborhood of western Kabul killed at least 53 people, including 46 girls and women, while they were attending university tuition.

According to eyewitnesses, the suicide bomber detonated his explosives in the women's section of an educational center in the Dasht-e-Barchi neighborhood.

The attack drew sharp condemnation from many countries, but the deafening silence of the Western media pointed to the complicity of the Western agencies.

The Daesh terrorist group, which first made inroads into the war-ravaged country in 2014, has launched a string of deadly attacks since the Taliban made a dramatic return in August last year after defeating the US-led Nato coalition forces.

The growing number of attacks have targeted both the Taliban group and the vulnerable ethnic minorities, most notably Hazara Shias, in the capital Kabul and other provinces across the country.

VIDEO | Life getting harder for Afghan people as winter approaches22min