Iran’s President Ebrahim Raeisi says the United Nations should represent all countries, not big powers. Raeisi was speaking with UN chief Antionio Guterres on the sidelines of the General Assembly in New York. The Iranian president called on the world body to play a greater role in the face of unilateralism by some countries. He also said the ongoing crises in certain regional countries must be resolved through national dialog and without foreign interference. Raeisi and Guterres spoke about the 2015 Iran deal as well. The UN chief said the US withdrawal from the accord was an unconstructive move. The Iranian president also spoke about the accord in a press briefing held before his meeting with Guterres. Raeisi said the ball is now in US court in order for the accord to be revived. The Iranian president added, his country wants the US to remain committed to its obligations under a potential deal. Raeisi also spoke about the 2020 assassination of top Iranian general Qassem Soleimani by the US. He called the killing state terrorism, and described General Soleimani as the hero of the war on terror. The Iranian president held the briefing on Thursday, a day after he addressed the 77th summit of the UN general assembly.

People in four Ukrainian regions are voting in referendums on joining Russia. The voting is taking place in Donestk and Luhansk in the east as well as Kherson and Zaporizhzhia in the south. Polls will close on Tuesday. The leader of the self-proclaimed Luhansk People's Republic says people there, have been waiting for this referendum since 2014. Western leaders however have strongly criticized the referendums, calling them a sham. Ukraine has rejected them too, calling the vote a farce. Russian Foreign Minister Sergei Lavrov has condemned the accusations as an attempt to spread Russophobia. He says it is up to the residents of the four regions to decide IF they want to be part of Russia.

The UK’s University of Cambridge gained “significant benefits” from the transatlantic slave trade. That’s according to newly-published research investigating the university’s historical links to slavery. The research says the university did not directly own slaves or slave plantations. But, it gained benefits from investments by its colleges in companies involved in slave trading. According to the research, the university’s graduates, fellows and benefactors gained wealth from slavery as recently as the 1850s. Fees from plantation-owning families are included too. The University of Cambridge commissioned the research in 2019. Other leading British institutions are conducting similar probes as well. They’re re-evaluating the central role slavery had in enriching the country and how they benefited from its injustices. 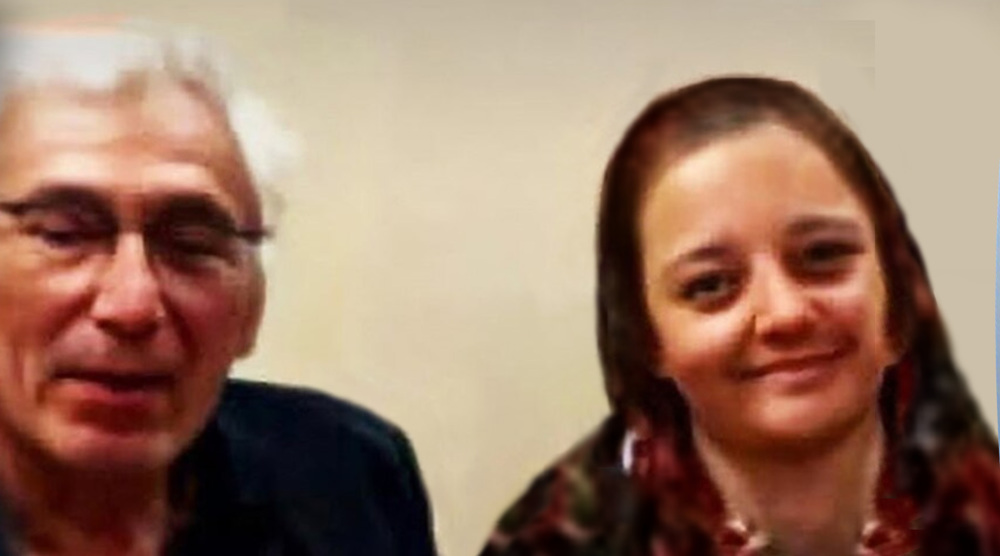 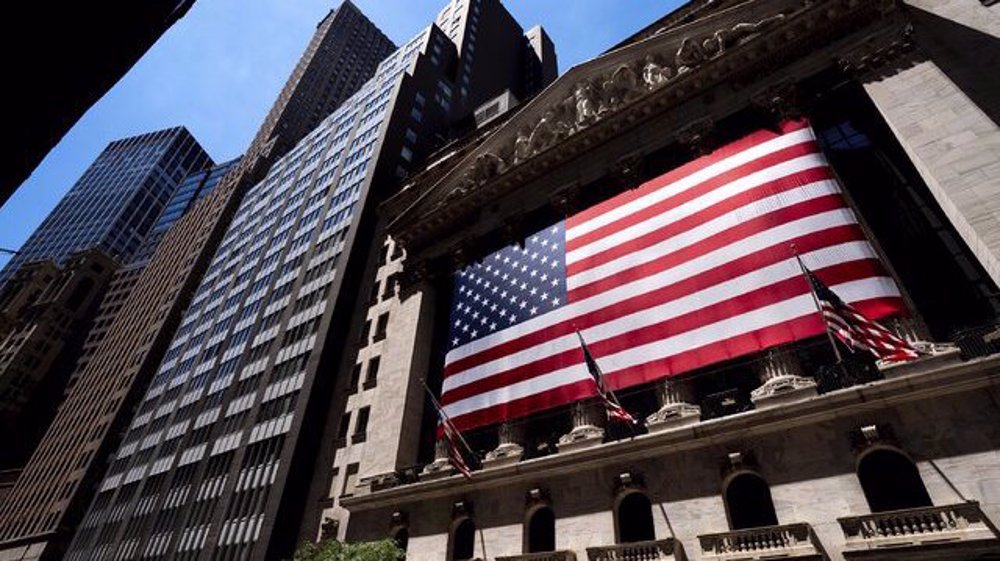 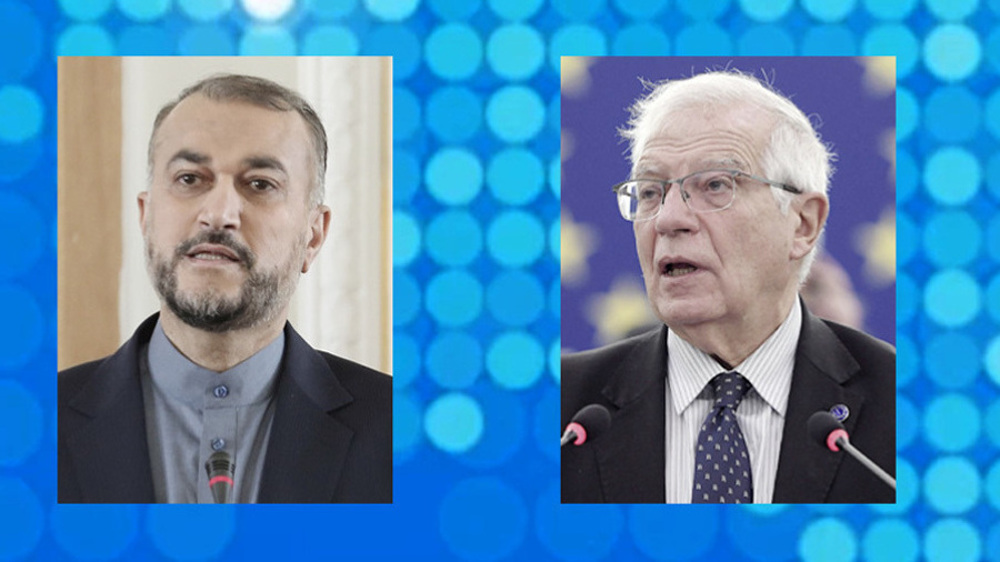 US slaps sanctions on North Korea after joint drill21min