The Who Is Hussain team in Australia.

A British Muslim charity has broken the world record for the largest number of blood donations across six continents in only one day.

The world-record effort was led in August by a social justice charity known as “Who Is Hussain,” which was trying to rally 50,000 blood donors across six continents.

As part of the campaign, blood donation centers across the UK – and dozens of other centers in 27 countries including Argentina, Iraq, and Thailand – collected blood from more than 37,000 people.

Millions observe Arba’een in Karbala in homage to Imam Hussein's sacrifices
Millions of Muslims across the world are observing the annual mourning rituals of Arba’een, which marks the 40th day after the martyrdom anniversary of Imam Hussein (AS), the third Shia Imam.

Donations began at a center in New Zealand and concluded in the United States.

“The pandemic hit blood reserves across the world hard," said Muntazir Rai, the charity’s director. “With hospitals struggling to meet demands. Who Is Hussain volunteers rallied together and launched our Global Blood Heroes campaign.”

He described blood donation as "a universal act of compassion that can unite people all around the world."

The NHS said that people of BAME heritage are more likely to develop high blood pressure, diabetes and some forms of hepatitis than white people.

Last year, fewer than 6% of NHS blood donors in the UK were from people from BAME backgrounds.

The NHS announced one million new blood donors were needed over the next five years, so that patients could receive the right type of blood, as blood donors and recipients from the same ethnic background are more likely to match.

According to NHS Blood and Transplant One, donation can help save or improve the lives of up to three people. This means 110,000 lives could be saved or improved by the British charity’s efforts. 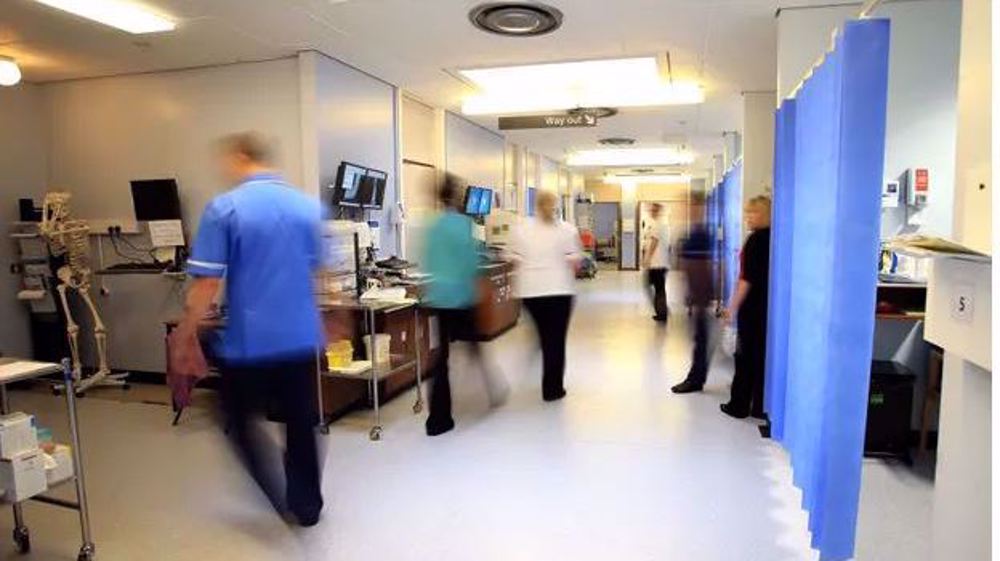 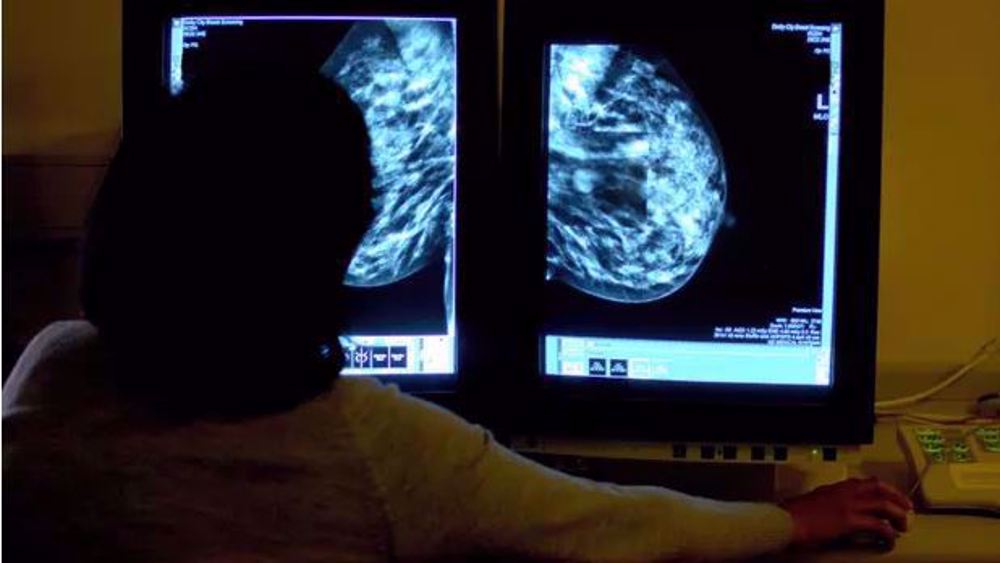