The Godfather of the Israeli Military

Lt Col John Henry Patterson was a British army officer who was described by Benjamin Netanyahu as the Godfather of the Israel Occupation Forces. but who was Patterson? And what does his history tell us about the affinities between settler colonialism in Ireland and in Palestine?

Born in 1867, Lt Col John Henry Patterson, of British settler stock in Ireland, enlisted in the British military at seventeen years of age.

At the age of 31 was posted to Uganda where he is said to have calmed the superstitious natives by killing two man-eating lions.

He re-enlisted in the Army to fight in the second Boer war. The British, in pursuit of newly discovered gold deposits, fought Dutch or Boer settlers for territory, using scorched earth policies and setting up concentration camps for Dutch settler women and children.

In 1913 Patterson, back in Ireland, joined the Ulster Volunteer Force, an illegal militia set up by Protestant settlers in the north of Ireland to resist decolonization by force of arms.

Viciously anti-Irish, they formed from a milieu which subjected Belfast a reign of terror  Night after night the streets are paraded by Orange mobs looking for victims.

In the 1914-18 war - back in the British Army - Patterson, a convinced Christian Zionist, founded and commanded the Zion Mule Corps an all Jewish unit, which was involved in the fighting at Gallipoli.

The unit was then disbanded, but later in 1917, in collaboration with the extremist revisionist Zionist, Vladimir Jabotinsky, a so called Jewish Legion was formed. It fought the Muslim army of the Ottomans in Jerusalem. This paved the way for the British Mandate and the horrors of the later Zionist military occupation in 1948.

One of the soldiers under Patterson's command was David Green, who later became the first Prime Minister of the Zionist entity under the name David Ben Gurion.

Patterson died in 1947, but in 2014 his remains were reinterred in a grave in Netanya beside the remains of other members of the Jewish legion.

The Minister of Defense and the Prime Minister, Benjamin Netanyahu, gave an oration. Patterson was described by Netanyahu as the Godfather of the Israeli Army.

Patterson personally knew Netanyahu's father Ben-Zion and was appointed godfather for Netanyahu's brother Jonathan who had been named after Patterson.

Ulster Loyalism and Zionism are ideological twins and John Henry Patterson was a symptom of the close relationship between differing settler colonial projects, united in their racist contempt for the natives and support for ethnic cleansing. 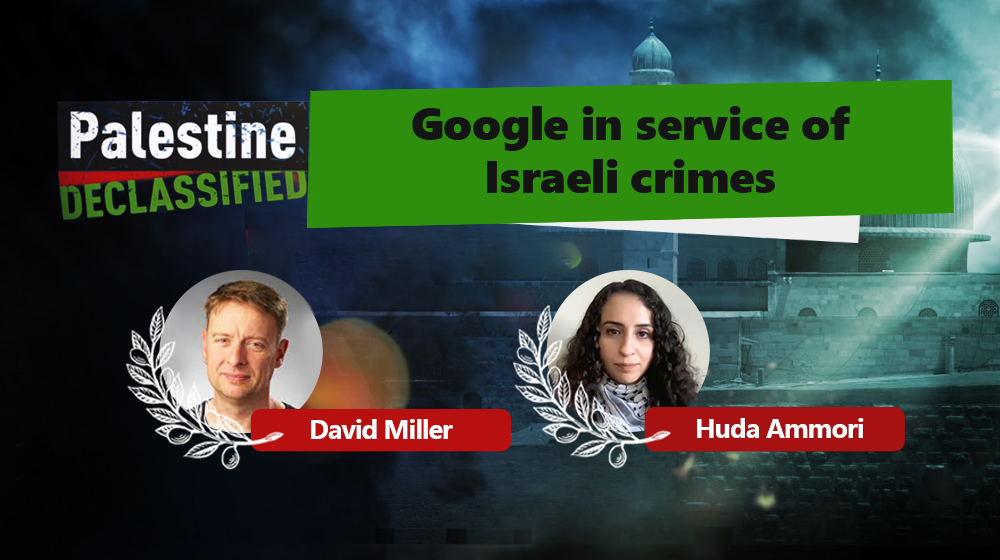 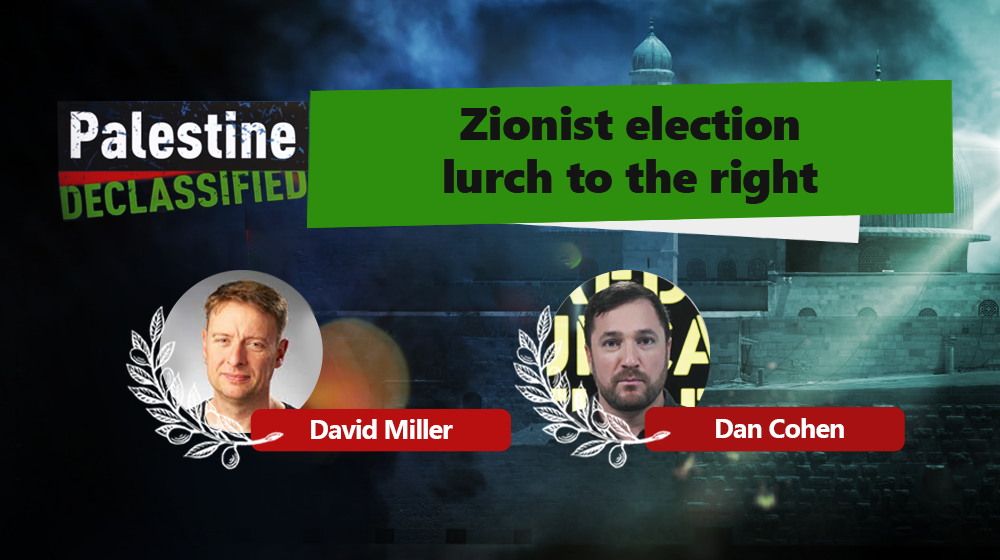 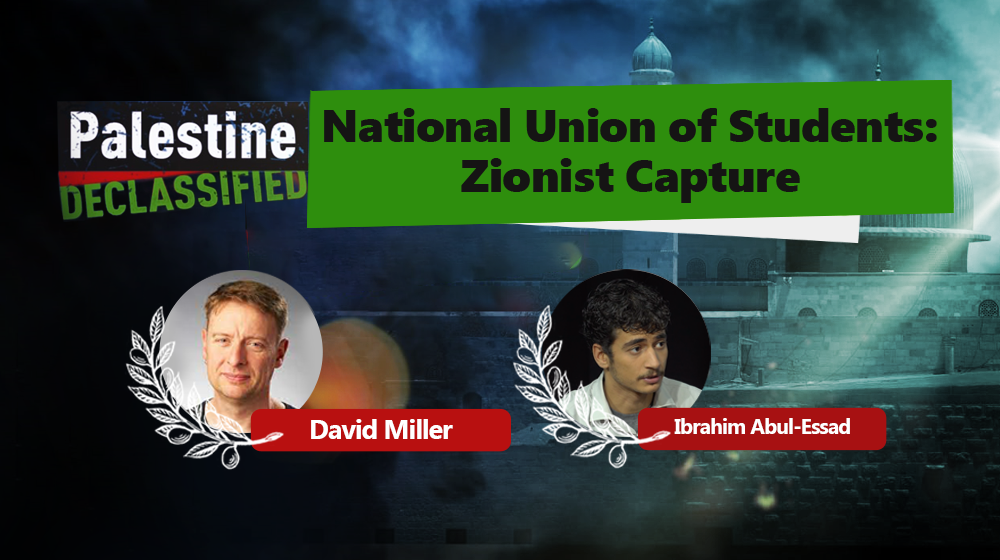