A dust storm in Sehwan town in Pakistan's Sindh province on Monday uprooted hundreds of tents pitched at roadsides by people made homeless by the recent floods, as a fresh spell of rains expected in the middle of the month begins to set in, officials said.

Muhammad Hasan, one of those impacted by the storm, told Reuters they were sitting under the open sky with nowhere to go after their tents got uprooted by strong winds.

The Pakistan Meteorological Department said on Monday it expects more rain in the area in the next few days, posing a new threat to displaced people living in tents or in the open along raised highways.

UN agencies have begun work to assess the South Asian nation's reconstruction needs after it received 391 mm (15.4 inches) of rain, or nearly 190% more than the 30-year average, in July and August. Sindh received 466% more rain than average.

Floods from record monsoon rains and glacial melt in the mountainous north have affected 33 million people and killed almost 1,400, washing away homes, roads, railways, livestock and crops, in damage estimated at $30 billion. 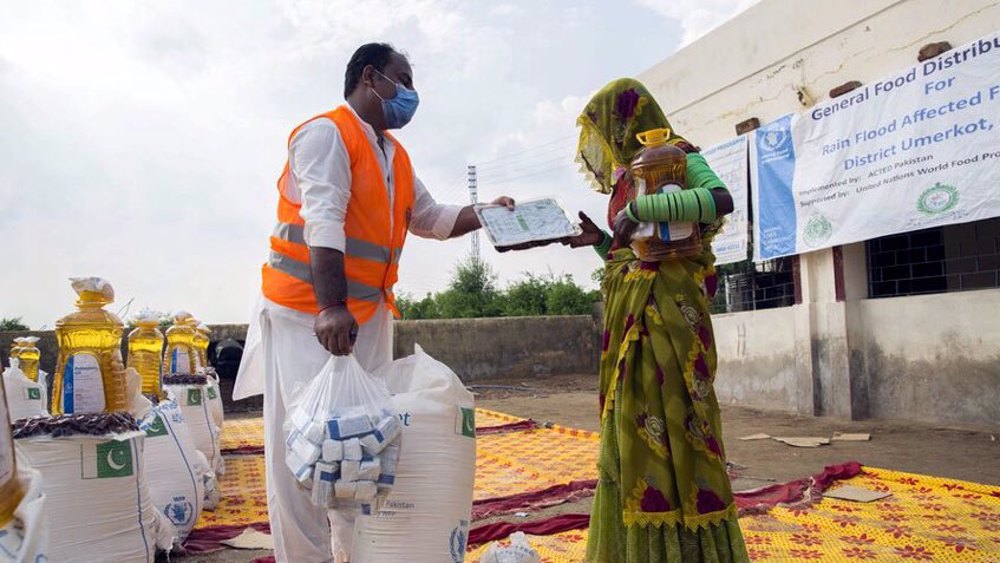