The outgoing British Prime Minister, Boris Johnson, has paid what could be his last visit to Ukraine as premier. Meeting with President Volodymyr Zelenskyy in Ukraine's capital Kiev, Boris was hailed for his relentless support for Ukraine's war effort.

He was even given a medal for his services. In the midst of ceremonies and handshakes, Johnson, however, reminded his fellow countrymen that there will be more economic hardships to come.

Following the NATO-inspired conflict in Ukraine, Britain has pushed a hard-line policy of arming the Ukrainians and sanctioning Russia.

The result has been catastrophic on the British economy, further exacerbating a cost-of-living crisis and raising fuel prices to eye-watering levels.

Despite the hardships, Johnson's comments have made it perfectly clear that costs will continue to rise even after he leaves Downing Street and British taxpayers are going to have to pay the price.

Boris may be enjoying his popularity inside Ukraine, a country devastated by the war. But as winter approaches, his popularity may sink even lower as families struggle to heat their homes and feed their loved ones. 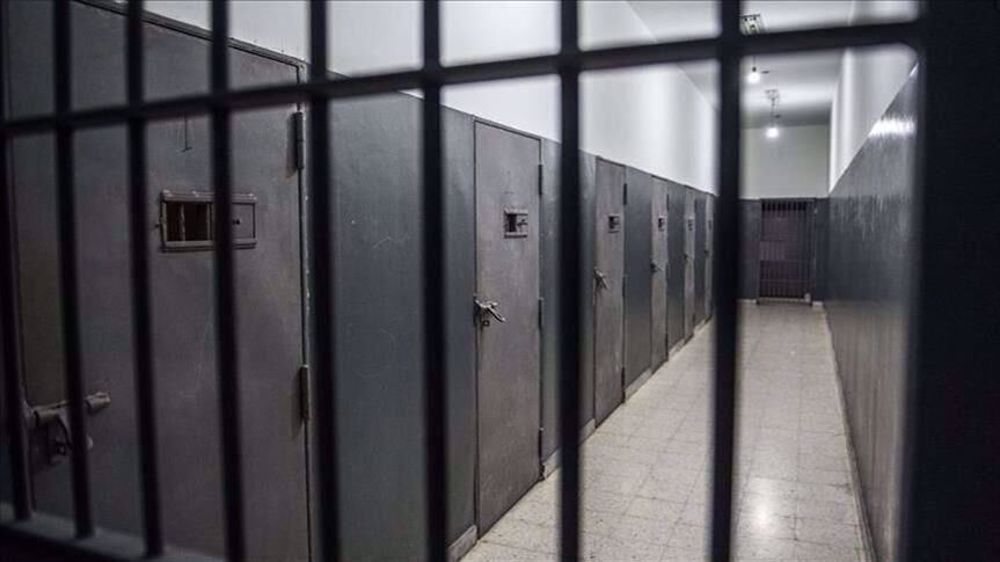