Iran has launched its Khayyam satellite into orbit

The Iranian satellite Khayyam was launched on a Soyuz-2.1b carrier rocket from the Baikonur Cosmodrome on August 9. This was reported to journalists on Wednesday in Roscosmos. (File image)

Iran has just launched its Khayyam satellite into orbit. The satellite was sent into space from the Moscow operated Baikonur Cosmodrome in Kazakhstan on Tuesday, utilizing a Soyuz 2.1 B rocket.

Iran says it will use imagery from Khayyam to monitor Iran's borders and improve the country's capabilities in the management and planning of agriculture, Natural Resources, Environmental issues, mining and natural disasters.

After all, Iran is surrounded by US bases and terrorists have preyed on Iran and entered its territory on numerous occasions to conduct terrorist operations on Iranian soil.

Khayyam Satellite Launch
The launch of Irans satellite through a Russian rocket is hailed as a major milestone for both countries.

Contrary to claims made by Western media outlets, Tehran insists the Khayyam satellite is fully controlled by Iranian experts and technicians based inside Iran, as it has been, from the moment it was launched.

However, not everyone is happy about this satellite launch.

The US expressed anger at Iran's partnership with Russia and alleged that the aim of the satellite is spying, which Iran has categorically rejected as false.

The US suspects, preposterously, that the satellite would be used by Moscow to spy on troop movements in Ukraine, as if it does not have satellites of its own.

Iran resolute in its cooperation with Russia

Tehran has declared that it will continue the production of such satellites with Moscow adding that it is a great honor for Iranian technicians to work alongside, and learn from, Russian technicians who have more than six decades of invaluable experience in the field.

US says 'remains concerned’ over Iran’s scientific progress amid sanctions
The United State voices concerns over Iran’s launch of three research devices into space amid the sanctions.

They could ignore the fact, for example, that small states like Syria, like Cuba, were able to cooperate together.

But when large states like Iran and Russia cooperate together, there's the inevitability there's going to be new developments, which free those countries, those peoples, from the domination of the US.

The successful launch of the Khayyam satellite has been hailed as "an important milestone in Russian Iranian bilateral cooperation that paves the way for implementing new joint projects".

This has ushered in what Iran has described as a strategic aerospace cooperation between Tehran and Moscow.

Russia now says it is open to cooperation in the field of space exploration with all interested countries and partners, specifically Iran.

The launch is also seen as a major achievement for Iran despite being burdened by severe Western sanctions.

Okay, so it's very important, the cooperation between Iran and Russia in satellite technology is very important because it shows a cooperation between large states with great capacity, which are both under economic blockade by Washington in particular, I would say Washington, rather than the West, because really there are some mixed feelings in some parts of other Western countries, but certainly, Washington is very jealous of any sort of independent achievement by Iran, or Russia.

Iranian President, Ibrahim Raeisi, has said that the successful launch of the satellite is a great achievement for Iran, which comes as Iran has made significant achievements in science and technology in recent years.

Iran has already mastered the technology to build remote sensing satellites with an image resolution of five to 10 meters and can inject up to 50 kilogram packages into an orbit of 500 kilometers.

But Khayyam has a much more precise resolution of one meter. Iran aims to achieve the technology to put a 100 kilogram satellite into the 500 Kilometer orbit by next year. 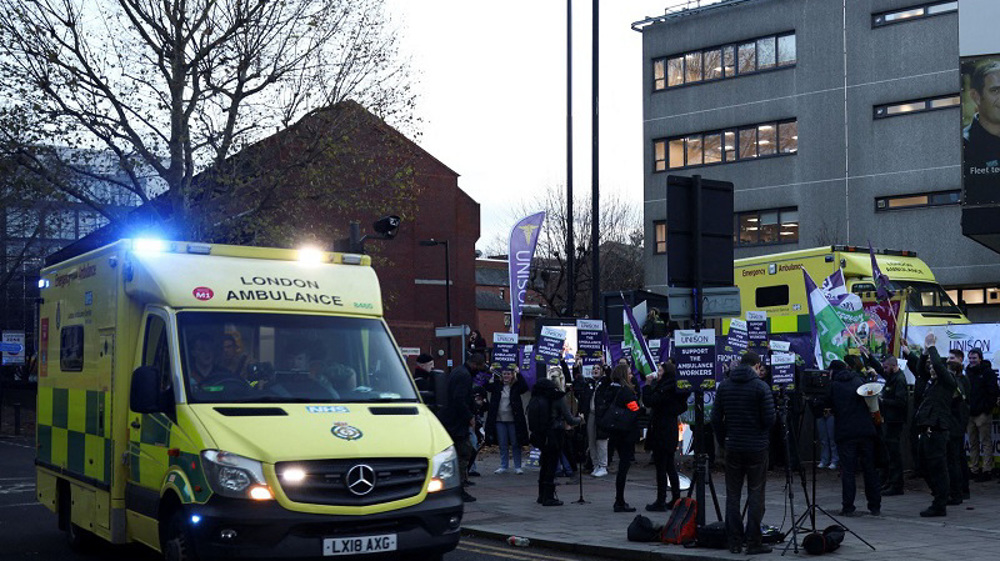 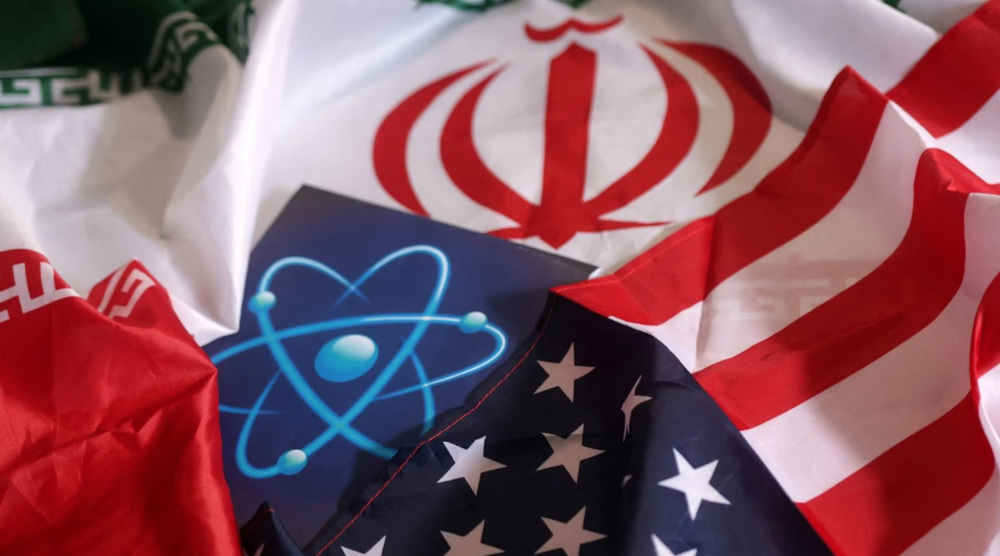