This file photo, taken on March 2, 2019, shows Kim Yo-jong, the sister of North Korean leader Kim Jong-un, attending a wreath laying ceremony at the Ho Chi Minh Mausoleum during a visit to Hanoi, Vietnam. (By AFP)

Tensions have flared between the two Koreas over the source of a COVID-19 contagion in the North, with the powerful sister of North Korean leader Kim Jong-un accusing the South of having caused the outbreak in her country and warning of "deadly retaliation."

In a speech, Kim Yo-jong blamed South Korea for spreading COVID into the North by sending anti-Pyongyang leaflets across the border, calling those activities a "crime against humanity," the Korean Central News Agency (KCNA) reported on Thursday.

She further cited "the danger of spreading an infectious disease through contacting contaminated objects," warning that Pyongyang was considering "a strong retaliatory response."

"We can no longer overlook the uninterrupted influx of rubbish from South Korea," she said, threatening to "wipe out" Seoul's authorities if those activities continued.

"We express strong regrets over North Korea repeatedly making groundless claims over the route of the COVID and making very disrespectful and threatening remarks," South Korea's Unification Ministry said in a statement.

North Korea has repeatedly demonstrated its outrage at the ongoing distribution of anti-Pyongyang leaflets by defectors and other activists in the South. The leaflets, usually attached to hot air balloons or floated in bottles, criticize the North Korean leader on a regular basis over his country's nuclear program.

Kim's comments came as her brother declared victory in the battle against the "malignant" coronovirus disease, ordering the pandemic restrictions, imposed in May, to be lifted. Kim Jong-un made the announcement at a meeting with health workers and scientists to review the country's anti-epidemic responses on Wednesday, stressing that North Korea must maintain a "steel-strong anti-epidemic barrier and intensifying the anti-epidemic work until the end of the global health crisis."

Kim: COVID-19 throwing country into 'great turmoil' amid rising death toll
The North Korean leader says the spread of the COVID has plunged the country into "great turmoil," calling for an all-out battle to overcome the crisis.

The North Korean leader further hailed the country's success in overcoming the spread of the illness in such a short time, describing it as "an amazing miracle" that would be recorded in the world's history of public health.

North Korea announced its first COVID outbreak in May and has reported fever infections and deaths since.

Pyongyang has never confirmed how many people caught COVID-19, apparently lacking testing supplies. It had instead reported daily numbers of fever patients, which totaled some 4.77 million, but has registered no new such cases since July 29. The official death toll stands at 74.

According to Kim's sister, the young leader himself had also suffered fever symptoms, indicating for the first time that he might have been infected with the virus.

"Even though he was seriously ill with a high fever, he could not lie down for a moment thinking about the people he had to take care of until the end in the face of the anti-epidemic war," she said. 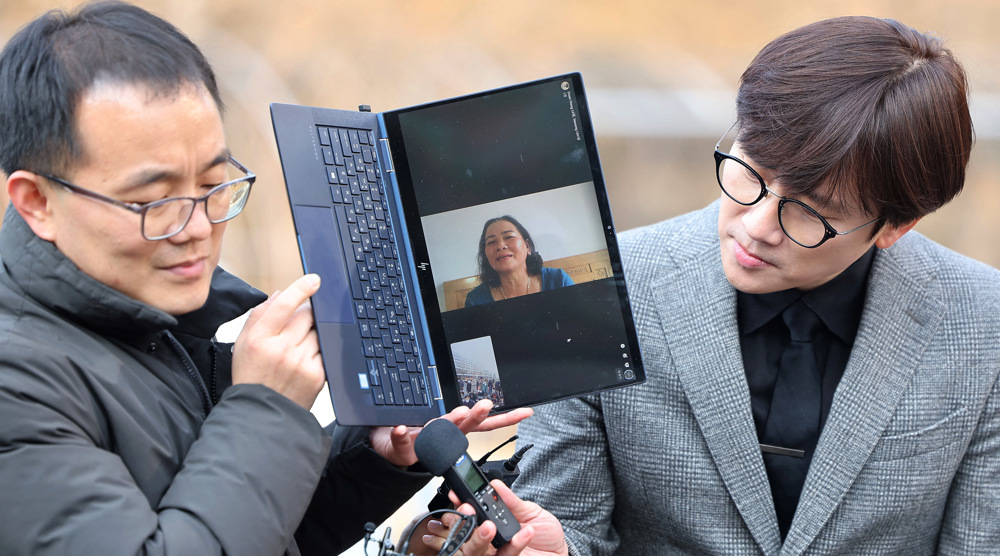