A new study has revealed a shocking disparity by British schools which have gone to great lengths to promote Ukraine solidarity among their students, in stark contrast to how Palestinian solidarity is suppressed in the classroom.

Human rights group CAGE carried out the survey, which received 532 responses from parents, students and teachers. The group said the survey revealed a 'cavalier attitude to due diligence', including collaboration with organizations with far-right links and the soft penetration of security think tanks and those linked to the UK’s so-called prevent counter-extremism program.

Some of the survey's findings include 96% of respondents confirmed proactive engagement on the Ukraine issue by their school, including holding non-uniform days, activities or donation appeals. 62% indicated their schools had fundraised or hosted donation drives for Ukraine.

While 17% also mentioned schools promoted the Ukraine flag, such as encouraging children to wear blue and yellow for non-uniform days, or hoisting the Ukrainian flag on school grounds. And perhaps most shockingly, alleged funding from some schools was intended to provide military gear for the war.

In 2021, Israel's bombing of Gaza drew huge international backlash as millions took to the streets worldwide.

British students also joined the outpouring of support for Palestine. However, British schools responded negatively. With students being punished for waving a Palestinian flag or branded "racist" for expressing solidarity.

In early July, London's High Court dismissed a legal challenge by CAGE against the Department for Education for issuing "discriminatory" guidance that led to the censure of dozens of schoolchildren showing support for Palestine during the Israeli bombing last year. The whole saga appears to have proven beyond reasonable doubt that the UK is indeed biased when it takes a stand on Human Rights. 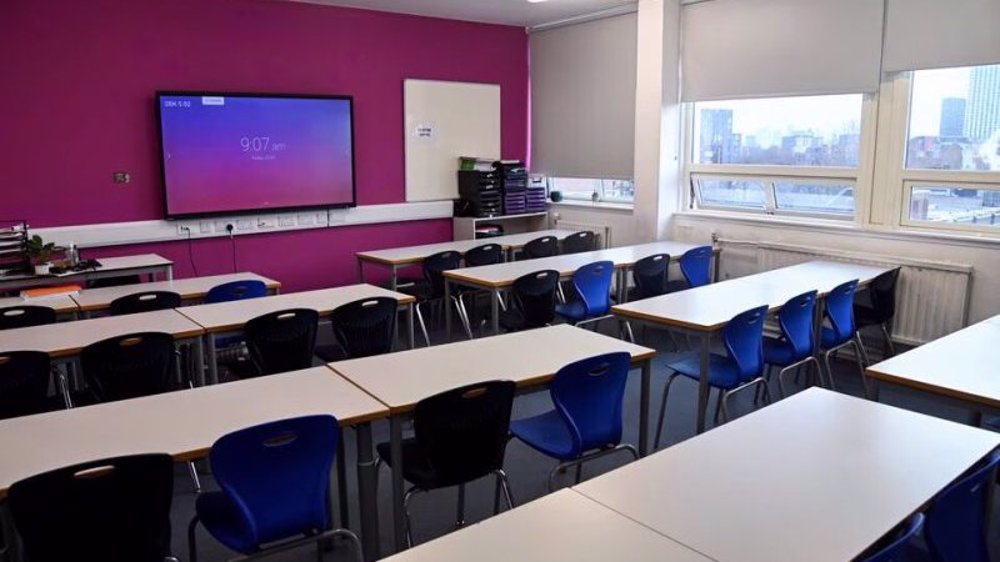